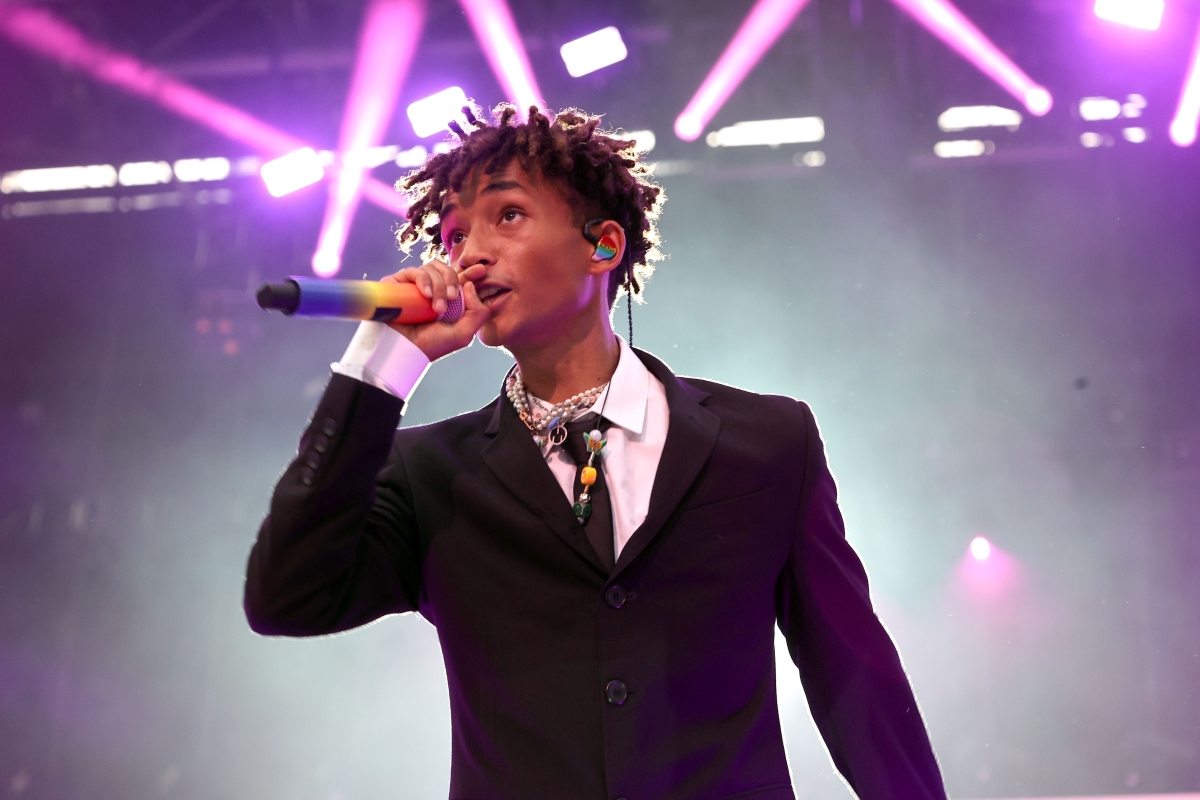 One of the most shocking Oscars moments of all-time occurred out of nowhere before the Best Documentary was awarded, with Chris Rock going on a comedic spiel that ended in Will Smith getting out of his chair and slapping the comedian, before exclaiming from his seat “keep my wife’s name out your fucking mouth!”

Rock’s joke poked fun at Pinkett Smith and her alopecia diagnosis, which triggered Smith’s outburst. Their son Jaden Smith has been quick to tweet about the overwhelming series of events, and did it in true Jaden Smith fashion: with every word capitalized.

“And That’s How We Do It”, he said to his 8 million Twitter followers. With the eyes of the world firmly on the Smith family, it’s an interesting first statement from Will Smith’s youngest son.

He also tweeted a picture with the caption “My Dads Speech Made Me Cry”, before promptly deleting it.

The repercussions of the slap will follow, but the moment undoubtedly livened up an awards show that has seen declining viewership in recent years. The Smith family will rally around Will Smith’s Best Actor win, even if there is still controversy over if Smith has broken the Academy’s code of conduct.

Chris Rock has reportedly refused to press charges against Will Smith, while the memes continue to flow in from not only the slap, but the entire ceremony.