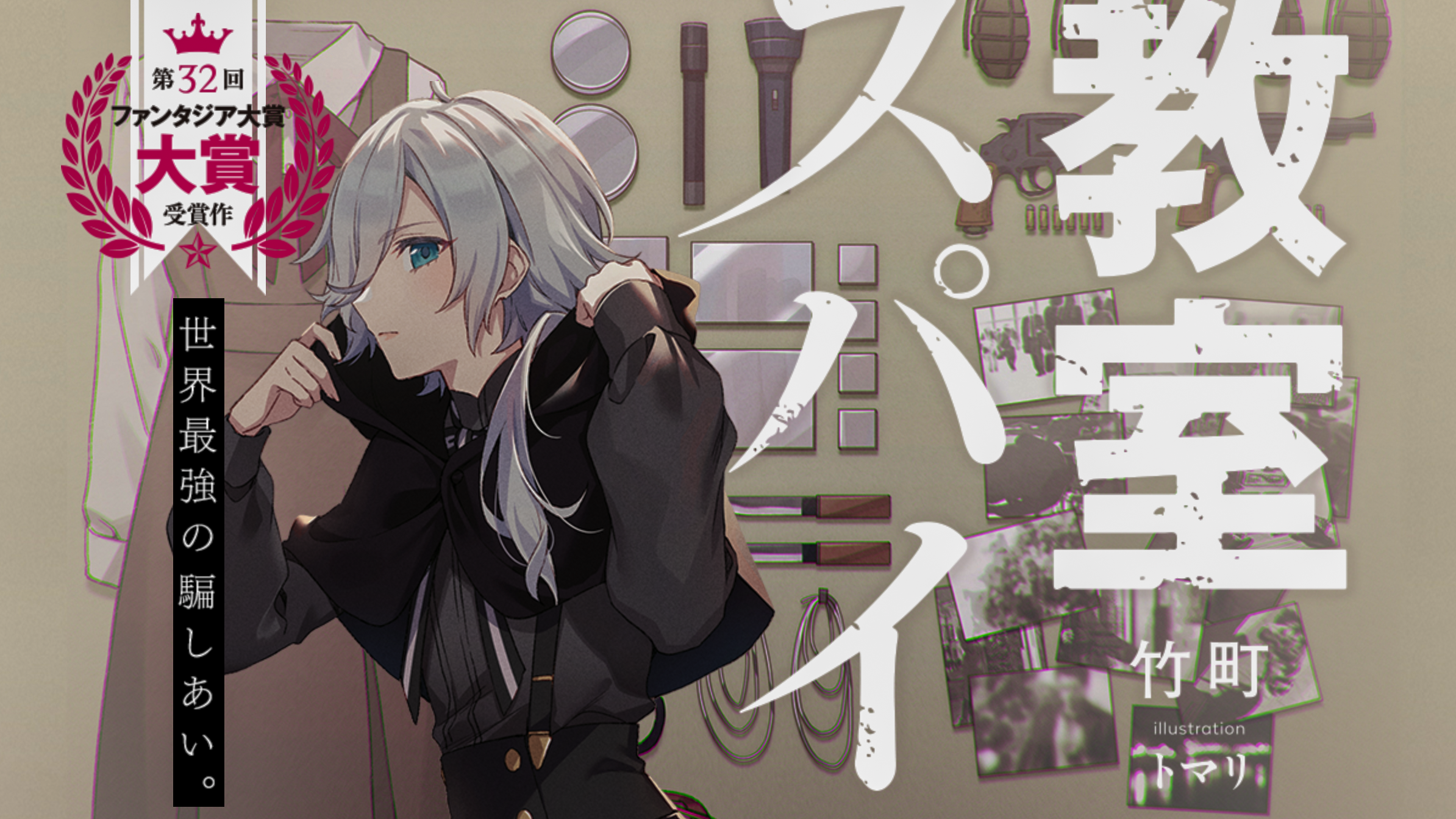 Production for the anime adaptation for the Japanese light novel Spy Classroom is on its way.

The official announcement trailer for the adaptation was released during the Fantasia Bunko Online Festival 2022 livestream event back on Mar 13, 2022.

Following a devastating military conflict, countries fight their wars in the shadows. One unusual spy, Klaus, has never failed on the job despite his quirks, and he is building a team to take on an Impossible Mission—one with over a 90 percent chance of failure. However, his chosen members are all washouts with no practical experience. They’ll have to use every trick in the book (and some that aren’t) to prove they’re up to the task!

Spy Classroom is a Japanese YA light novel written by Takemachi and illustrated by Tomari. It was first published in 2020 as a light novel after it won the 32nd Fantasia Prize Award.

(For the uninitiated, a light novel is an illustrated book whose written prose and immersive details combine with the pictures to achieve the storytelling, whereas in manga, the pictures tell the story.)

By May 2020, Spy Classroom began publishing the manga adaptation of the light novel. By September 2021, The Japanese light novel and manga series sold more than 500,000 copies.