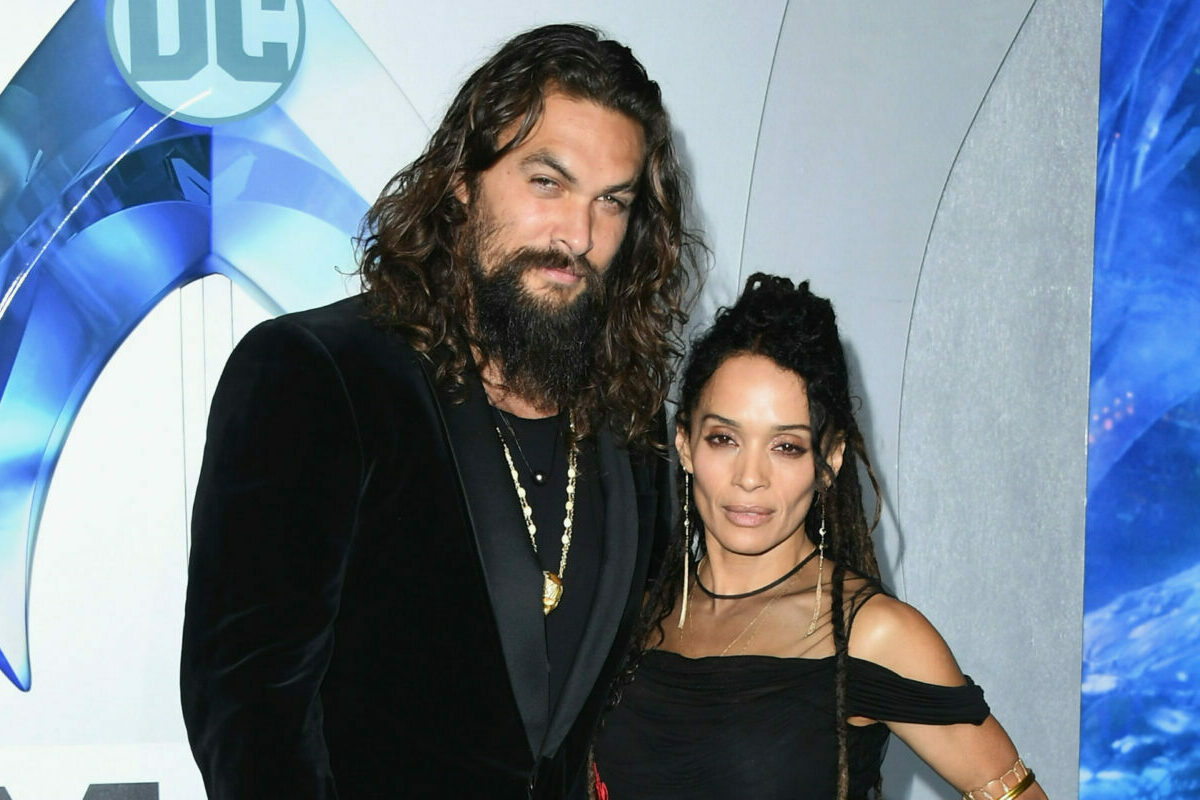 In a joint statement shared on the Aquaman star‘s Instagram account, Momoa and Bonet announced that they were separating after almost five years of marriage.

The Jan. 12 post reads, “We have all felt the squeeze and changes of these transformational times… A revolution is unfolding, and our family is of no exception… feeling and growing from the seismic shifts occurring. And so we share our Family news that we are parting ways in marriage.”

“We share this not because we think it’s newsworthy but so that as we go about our lives we may do so with dignity and honesty,” the statement continued. “The love between us carries on, evolving in ways it wishes to be known and lived. We free each other to be who we are learning to become.”

The joint statement concluded with the couple wanting to set a good example for their children. They share a 14-year-old daughter, Lola and a 13-year-old son, Nakoa-Wolf.

“Our devotion unwavering to this sacred life our children. Teaching our children what’s possible. Living the Prayer. May Love Prevail J & L.”

In addition to the announcement, Momoa uploaded a stream of photos, including a sunset, an image of an individual holding a bird and a close-up shot of hands holding the same bird.

Momoa and Bonet began dating in 2005 after meeting in a jazz club through mutual friends. The pair later tied the knot in October 2017.

No other details have been released at this time.