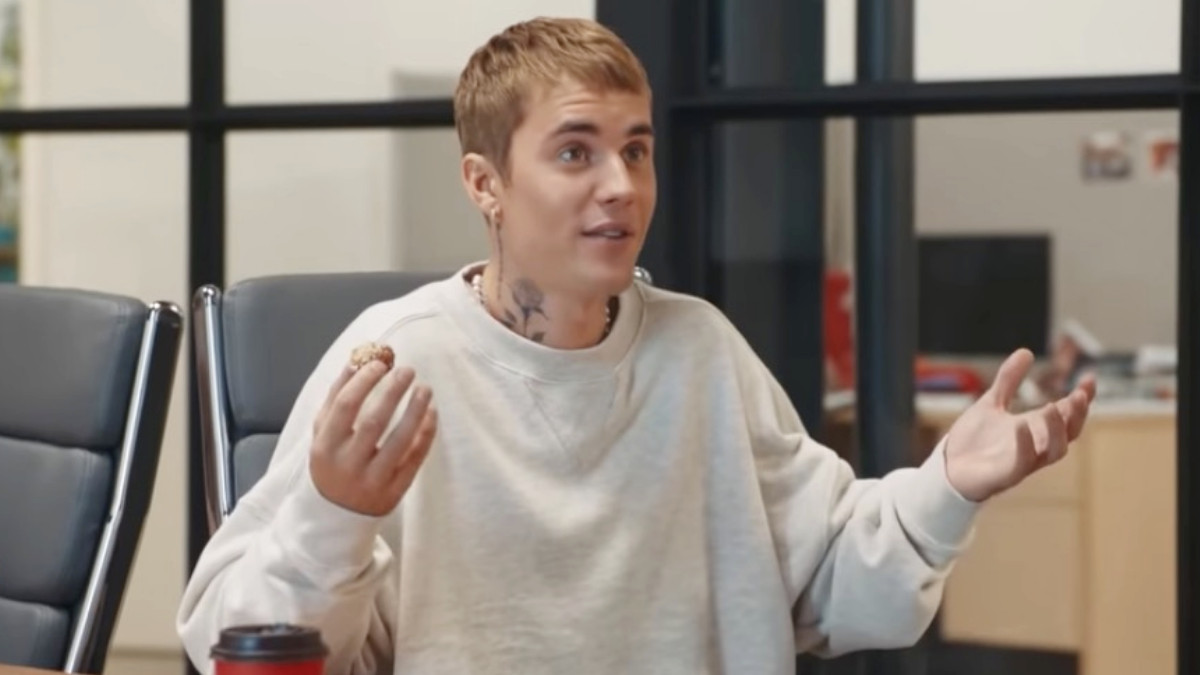 Though he often gets a bad rap, Justin Bieber isn’t all overpriced NFTs and Saudi Arabia concerts. Case in point, the 27-year-old pop star just helped give a major boost to Tim Hortons, a Canadian coffee and doughnut chain, which was on the brink of life support.

According to the Wall Street Journal, Tim Horton sales had fallen by 11 percent in 2020 — though, the pandemic was largely to blame for that. However, since partnering with Bieber late last year, sales are back up 10.3 percent, and Restaurant Brands International CEO José Cil credits the partnership for the sudden spike in sales. “I’m a Belieber,” said Cil during a call with Wall Street analysts on Tuesday.

Cil called the partnership “one of the more successful traffic-driving initiatives in recent memory,” and that the promotion has worked wonders bringing in younger customers — exceeding even company expectations.

And it sounds like Bieber is generally a fan of Tim Hortons since he did grow up in Canada, where the chain is ubiquitous. “Doing a Tim Hortons collab has always been a dream of mine,” he said after the partnership was announced in November. He likewise participated in a promotional video in which he “brainstormed” flavor ideas with a Tim Hortons executive.

For real, though, we need to know how to get a hold of those birthday cake waffle bites outside of Canada. This is arguably the best thing Bieber has done since his chart-topping 2015 album Purpose.