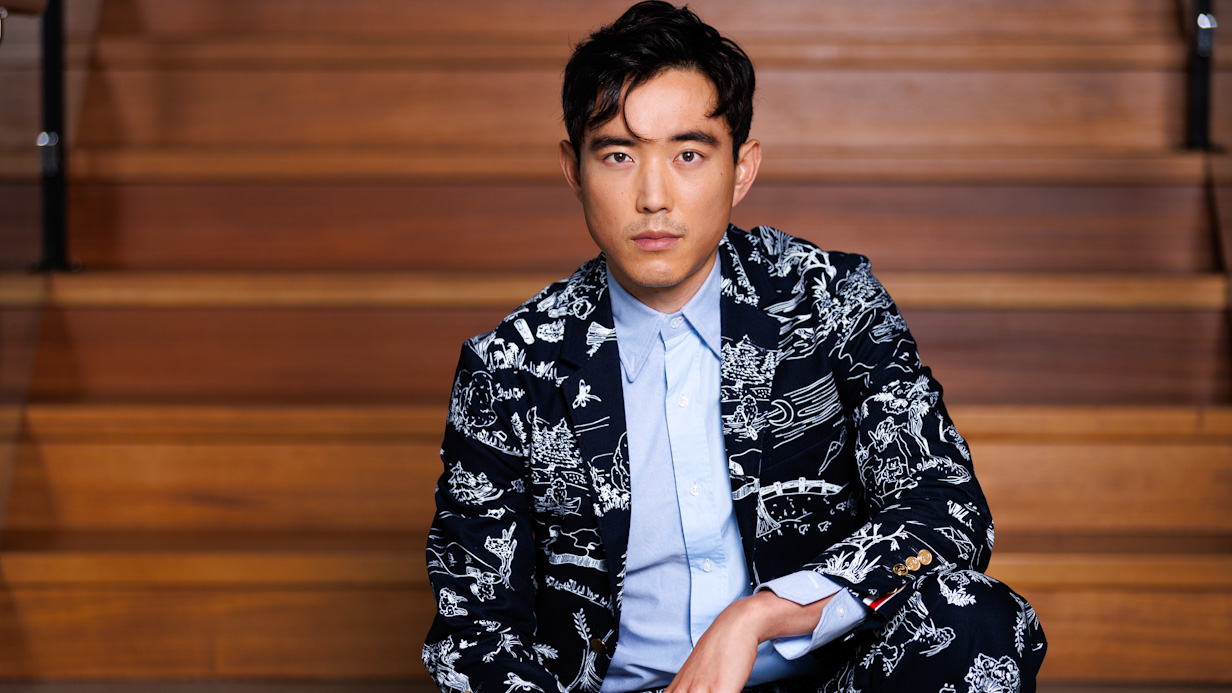 Time paradoxes, wisecracks, high-flying action, and the classic Sweet song “Ballroom Blitz” make up the trailer for the upcoming third season of Netflix’s The Umbrella Academy. Elliot Page and his cohort are set to deal with a Kugelblitz, which is apparently not a cinnamon dessert served on the first night of Passover. The Hargreeves siblings find a major change inflicted on their superhero school Xavier’s School for Gifted Youngsters The Umbrella Academy caused by a paradox forced by the time travel plot that made up the bulk of season 2.

And series star Justin H. Min celebrated the release of the trailer today with a sweet cast selfie:

With Stranger Things to conclude its run with its upcoming final season, Netflix is hoping that the Hargreeveses will help transport the streamer to an alternate universe where people are canceling their Disney Plus subscriptions because they’re tired of the Marvel Cinematic Universe.