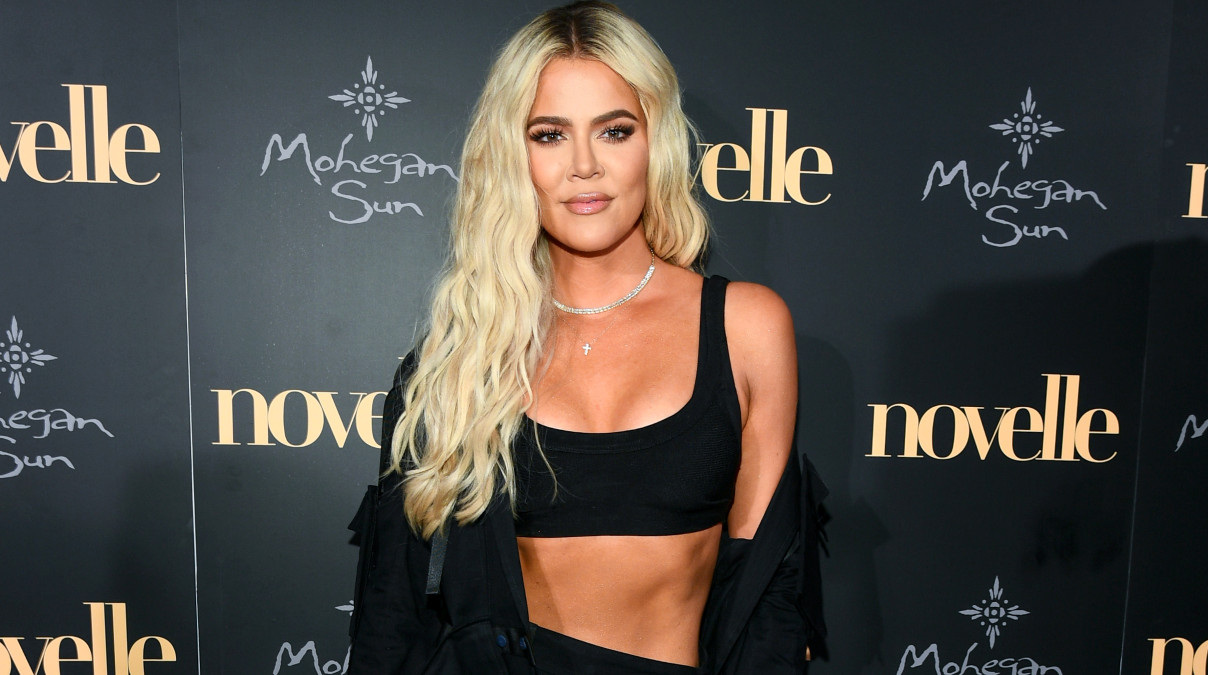 The Kardashians, the latest incarnation of the ubiquitous family’s reality television empire, will premiere on Hulu on April 14. And although details thus far have been kept tightly under wraps, Variety has learned that ongoing family drama will indeed be front and center in the new series.

In other words, Kim Kardashian’s messy public divorce from Kanye West will be featured as a storyline, in addition to her new relationship with boyfriend Pete Davidson (who won’t appear on the show, at least in the first series). And likewise, so will Khloé Kardashian’s paternity drama with on-again, off-again boyfriend Tristan Thompson, the father of her three-year-old daughter True.

Late last year, it was revealed that Thompson had fathered yet another child while he was purported to be in a relationship with Kardashian — this time, with 31-year-old personal trainer Maralee Nichols. A few weeks later, Thompson apologized to the 37-year-old Good American co-founder in an Instagram post, in which he revealed that a paternity test proved that he was indeed the father.

“I wish I never had to talk about that because it’s not a fun thing to talk about,” Khloé told Variety. “But it is part of my journey in life, so we will see it on the show.”

Currently, the Kardashians have a two-season, 40-episode deal with Hulu, and the series will reportedly be presented in more of a documentary-style than the family’s E! series, complete with drones shooting scene openers from overhead. However, in addition to the Hulu series, the family will also have “an option for future projects within the Disney umbrella.”