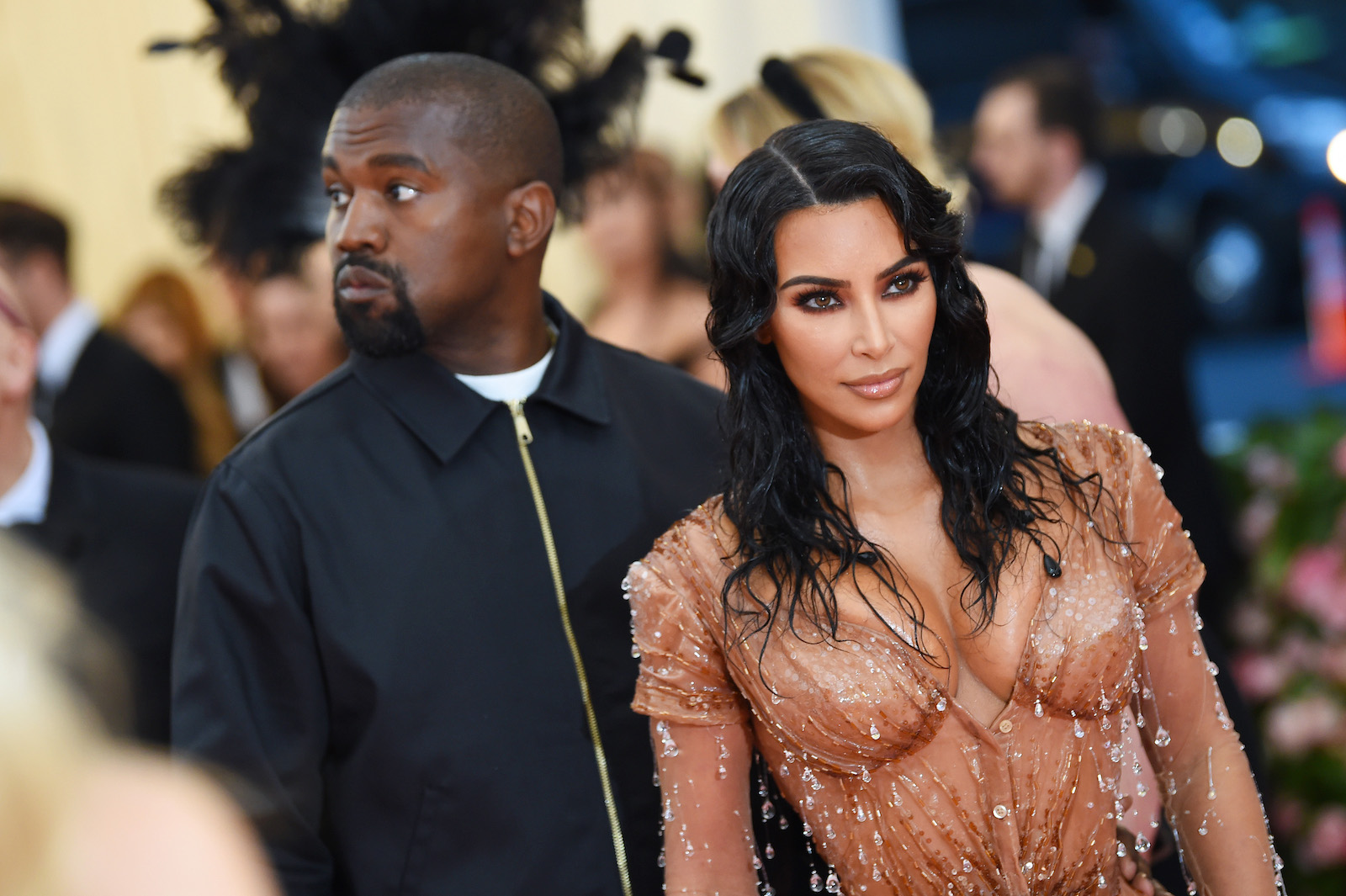 Today, a California judge ruled Kim Kardashian “legally single” in her ongoing divorce battle with the rapper-formerly-known-as-Kanye West, in a move sure to delight both Kim’s boyfriend Pete Davidson and the 15 million followers of Ye’s unfiltered Instagram presence.

While not a final settlement in proceedings, L.A. Superior Court Judge Steven Cochran’s ruling effectively ends KimYe’s legal status as a married couple while moving the settlement details of the divorce proceedings to another day. In other words, Kim is no longer bound to Ye.

The judge granted the motion one year after the Keeping Up with the Kardashians star filed for divorce and one month after the temperamental rapper’s lawyers attached several preconditions to acceptance. While Judge Cochran granted one about what happens if Kim or Ye dies before the divorce is finalized, he denied two others, including what would happen if Kardashian got married quickly. Considering that her man Davidson has a well-documented history of jumping from one celebrity girlfriend to the next – including Ariana Grande, Kate Beckinsale, and Margaret Qualley – West probably has nothing to fear on that score.

The motion to end their marriage quickly comes as Ye has had difficulty accepting the end of their relationship, reacting swiftly and publicly through his social media channels to tabloid reports of Kim Kardashian’s dating life. “I very much desire to be divorced. I have asked Kanye to keep our divorce private, but he has not done so,” Kim told the court in a motion last week. This came after Ye deleted all of his Instagram posts about his wife and children in which he complained that daughter North was posting to TikTok “against my will.”

2022 has turned into a tough year for Ye, as most of the discussion around his new album Donda 2 revolves around its exclusive release on his $200 streaming service, The Donda Stem Player. However, that doesn’t even have all the tracks from the album yet. So far, the only extensive play the album has received has been from a track leaked during production where the embattled rapper took a swipe at Saturday Night Live cast member and movie star Davidson: “God saved me from that crash, just so I can beat Pete Davidson’s ass.” To date, the 6’3 comedian has failed to take the 5’8 middle-aged hip-hop star up on his invitation to a fight.