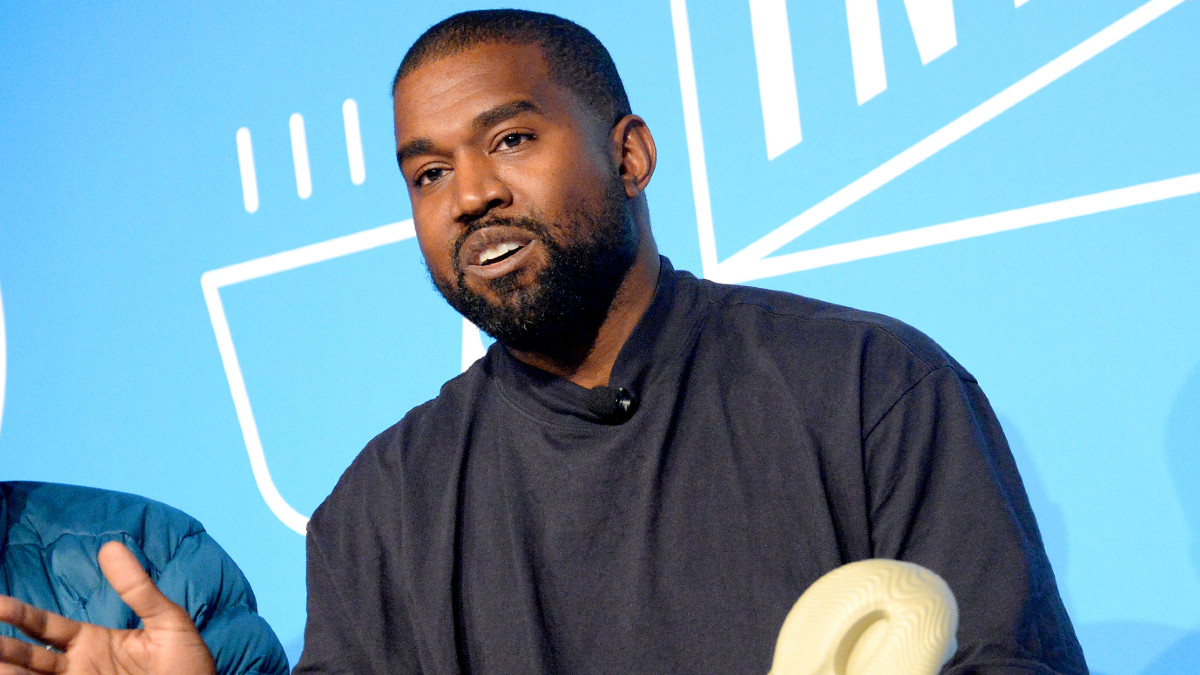 Kanye West — or someone on his social media team, more likely — has issued an apology to his estranged wife Kim Kardashian via Instagram post — after an eventful few days on social media.

After splitting up with his short-lived girlfriend Julia Fox — or perhaps, the reason for the split — the rapper who recently changed his name to Ye fired off several Instagram posts over the weekend, making public pleas to get back together with Kardashian while threatening her new boyfriend, Pete Davidson.

However, things really took yet another nasty turn on Monday, when Ye began sharing screenshots of text conversations between himself and his ex. (Buzzfeed News published a complete timeline of how things went down.) Ye took things to a level that had people actually growing concerned about the harassment and abuse directed towards Kardashian, which many expressed on social media.

As such, on Tuesday afternoon, after deleting all of his previous posts, Ye issued the following apology — not just for the harassment, but for his signature all-caps posting style.

“I’ve learned that using all caps makes people feel like I’m screaming at them,” reads the message from Ye’s account, along with a random photo of himself standing on a stage. “I’m working on my communication. I can benefit from a team of creative professionals, organizers, mobilizers, and community leaders. Thank everybody for supporting me.”

“I know sharing screenshots was jarring and came off as harassing Kim,” he added. “I take accountability. I’m still learning in real time. I don’t have all the answers. To be [a] good leader is to be a good listener.”

Of course, the problem with Ye’s apology is that he didn’t “come off” as anything but was actively harassing and threatening his ex and her new partner. It seems like cooler heads have prevailed, at least for the moment, but whether or not it prevents the 44-year-old from getting slapped with a restraining order remains to be seen. It certainly wouldn’t be out of the question after everything that has transpired.