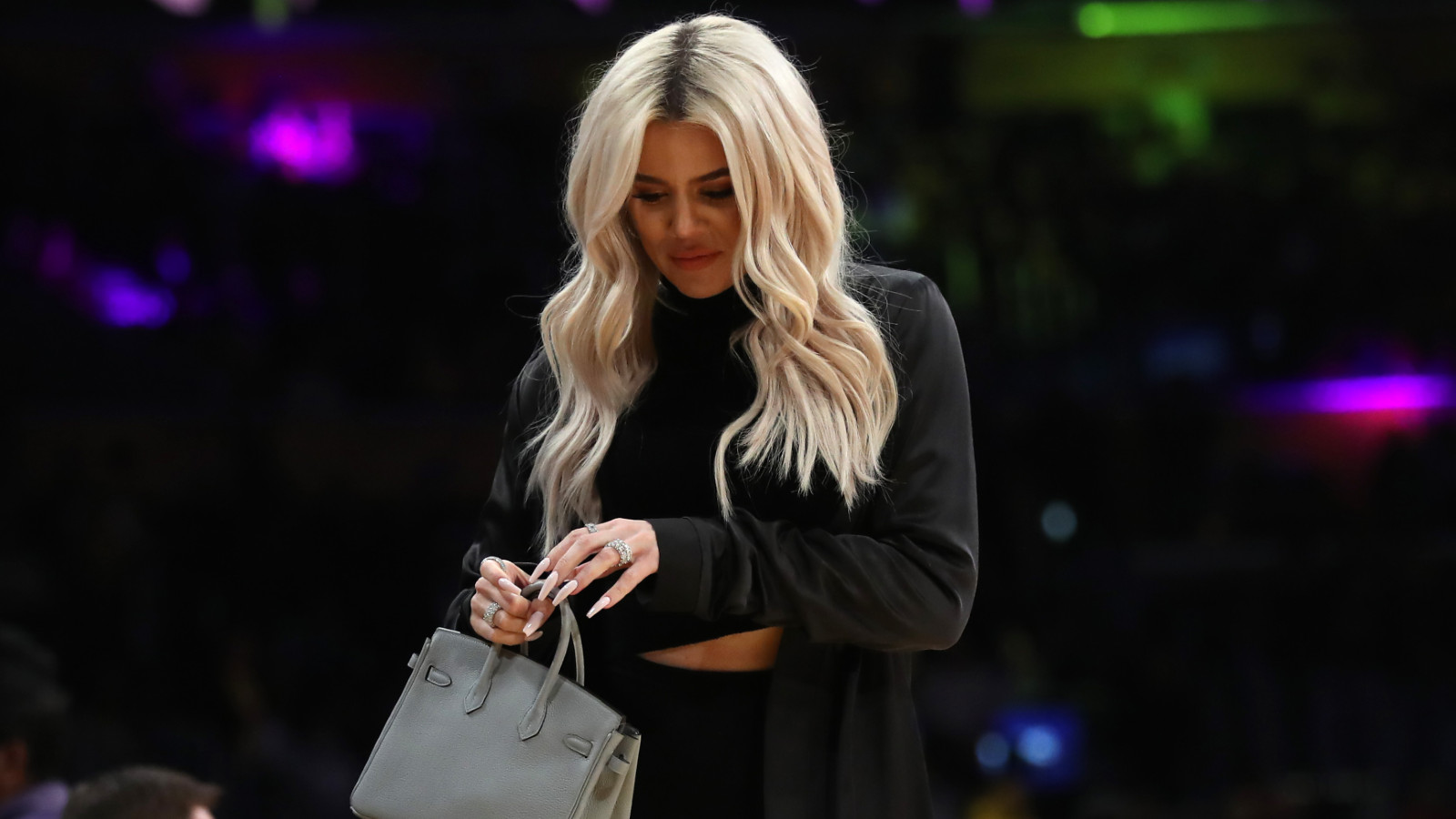 The Kardashians’ glossy new Variety cover story is continuing to be poorly received. And an accompanying piece featuring Khloé Kardashian is not helping, which has now put the Good American co-founder in the crosshairs of public opinion over a comment that many people are deeming hypocritical.

Not long after the story came out, Khloé’s sister Kim got slammed with backlash for saying that her best advice for women in business was to “get your fucking ass up and work.” As many people pointed out, not only were the Kardashian siblings born wealthy — but the family also has a less-than-stellar reputation for supporting the “little people” who tirelessly and thanklessly work for them.

Though Khloé’s comment had less to do with the family’s inherent privilege, it’s led to her words coming back to haunt her. When asked what the most hurtful thing that’s been said about her, the 37-year-old evoked some of her messy public relationships that have been marred with drama.

But it was one comment, in particular, that was a record-scratching moment.

“If your significant other is doing something wrong, for the woman to be blamed, that’s always been really hurtful for me,” Kardashian told Variety. “I’ve never quite understood that instead of there being some sympathy or like, “Wow, that must really suck to have to go through that.” And not only go through it, but then go through it so publicly. I don’t even care if people have sympathy. I just don’t understand why there’s so much finger-pointing – like it must be me. That’s a heavy thing to carry.”

Unfortunately for Woods, Khloé wasn’t quite so charitable to the other woman in Thompson’s first cheating scandal. (He later fathered a child with 31-year-old personal trainer Maralee Nichols while he and Khloé were supposedly back together.)

As such, after a tweet from PopCrave went viral with the quote, Twitter was more than happy to bring receipts.

“But Jordyn Woods was somehow the exception?” asked one user, incredulously. “She solely blamed Jordyn who was 19 at the time for destroying her family and had her sisters and other friends bully Jordyn yet keeps on going back to Tristan who will cheat on her with anything with a pair of legs.”

“Ironic coming from her,” added another.

“That man been cheatin on you since the Cold War and you got online and blamed Jordyn,” quipped another user. “I don’t wanna hear it go boo hoo elsewhere.”

Others pointed to Khloé’s actual tweet calling Jordyn out, which is inexplicably still up at the time of this writing, in which Kardashian literally told the teen that she was the reason her family broke up.

Plenty of others simply responded with GIFs and memes to react to the audacity:

Perhaps Khloé was referring to the fact that Thompson’s ex-girlfriend Jordan Craig was pregnant with his first child when the two of them first got together? In either case, somewhere Jordyn Woods is having herself a nice, long sip of tea and we certainly don’t blame her.