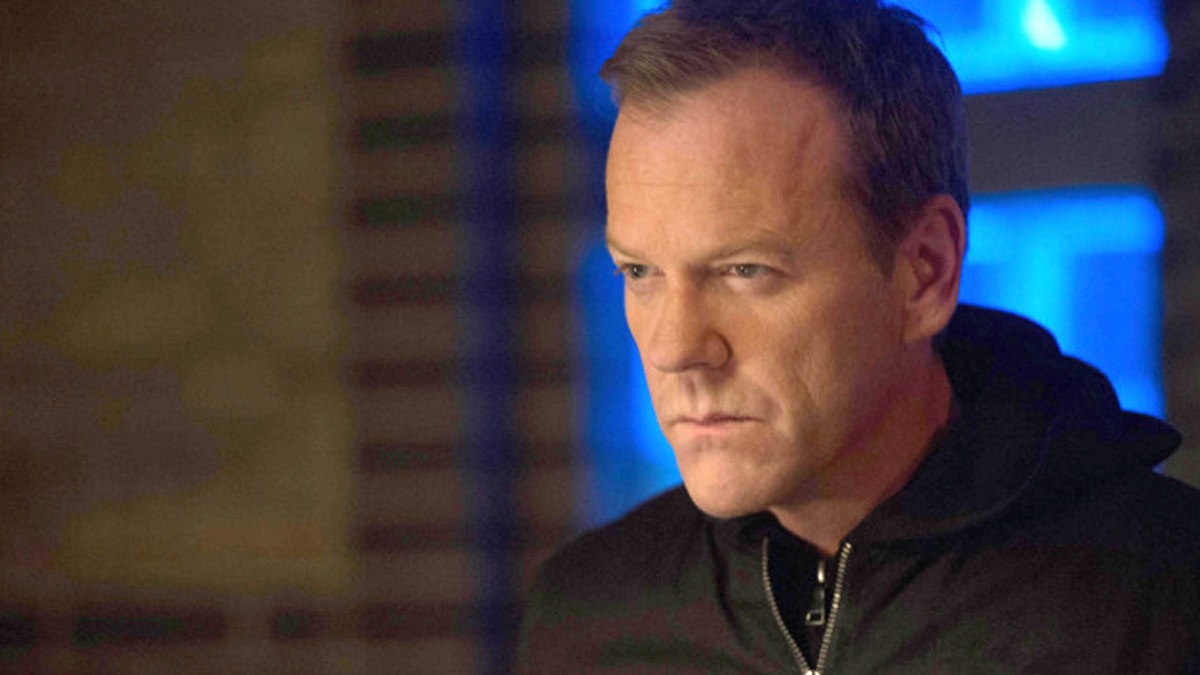 Based on recent development, it would appear as though we’re edging closer and closer to a full-blown 24 revival, at least from the outside looking in.

Last year, Fox exec Michael Thorn said that discussions were underway about bringing back the small screen classic, while Kiefer Sutherland admitted this past January that he’d be open to returning as Jack Bauer if the writing was strong enough to justify the project’s existence.

In an interview with GQ, the actor admitted that he misses the show, but once again reiterated that there would need to be a strong enough reason for him to saddle up as the iconic counter terrorism operative.

“I miss it. It was an incredible experience. I have learned that you’re just better off not to be definitive about your answer of whether you will do something or not do something. I love playing that character. I do believe the story is unresolved. If something were to be written that made sense to me and that I thought was going to contribute to the franchise then I would be behind it, even if my participation in that were to be limited.”

Limited event Live Another Day ended with Bauer giving himself up to the Chinese government after once again saving the world from imminent destruction, with Sutherland going on to say that picking up with either his release or escape would be the logical opening for a potential tenth season.

“My involvement will always be predicated on what I perceive is the quality of the writing. If Howard Gordon is motivated to do it, we’ll see what happens. I think the only thing that would ever make sense – and I’ve told [Howard] this – is that you launch the new cast because they’re trying to get [Jack] back from China or wherever the hell it is that I ended up.”

Sutherland previously claimed he was done for good with 24, but now that his resistance has started to wear down, the chances of seeing Jack back yet again are gradually increasing.