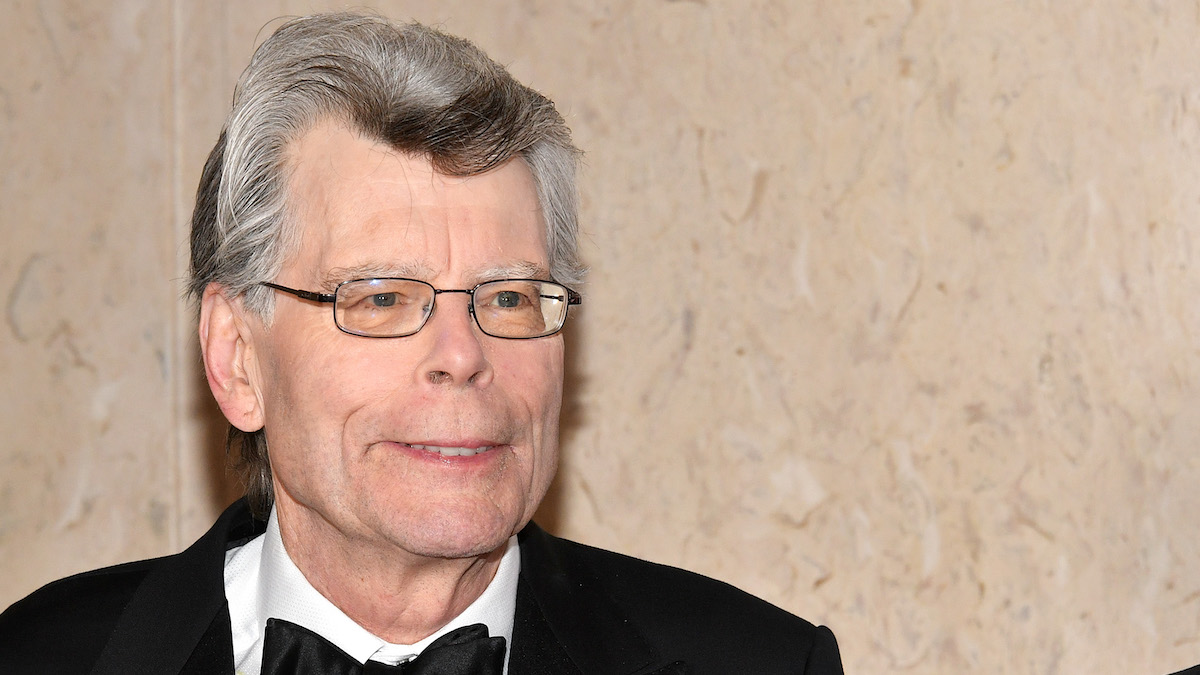 If you do not watch the news (lucky you) you may not know President Joe Biden is now dealing with a classified document issue just like former President Donald Trump has. It has inspired a load of debate online and now, Stephen King says each case. differs.

The horror master who has never been afraid to state what he really thinks tweeted the above earlier today. Indeed, while Biden has said he is cooperating with investigators, Trump’s issue is winding through the courts. In replies, several are taking sides (what else is new) and writing like they expect King to respond to them and one says even if someone forgets something, it does not absolve the crime of theft if someone in a position of power as a prosecutor is willing to go after a sitting president in the courts.

Another user (because we live in an era of hysterics) sees the possibility of this being a setup for the current president being more likely than not. In their view, the current opposition party that took days to handle the basic government business of electing a Speaker of the House has a team of elite agents who can get into and out of Biden’s property without leaving any trace.

Others find his comments hilarious, some are suggesting this was masterminded by Trump as a form of political payback and, while many are trying to make hay out of the issue, journalist Glenn Greenwald says too much is made secret at the federal level. In his experience, even the most mundane documents are marked classified and this is not a part of a healthy democratic society that holds government actions to account.

This is true. The federal government made headlines in 2021 for redacting documents related to a blog post related to The Simpsons published by the United States Department of Energy during the Trump administration. For now, though, nothing is changing and one reply to King says people should wait to hear from the National Archives before giving an opinion on it all.

More to come. In the meantime, if you are a fan of King, his latest book Fairy Tale is out now and in the future, he intends to publish a book titled Holly which will be about Holly Gibney from the Mr. Mercedes trilogy and The Outsider novel in 2018.