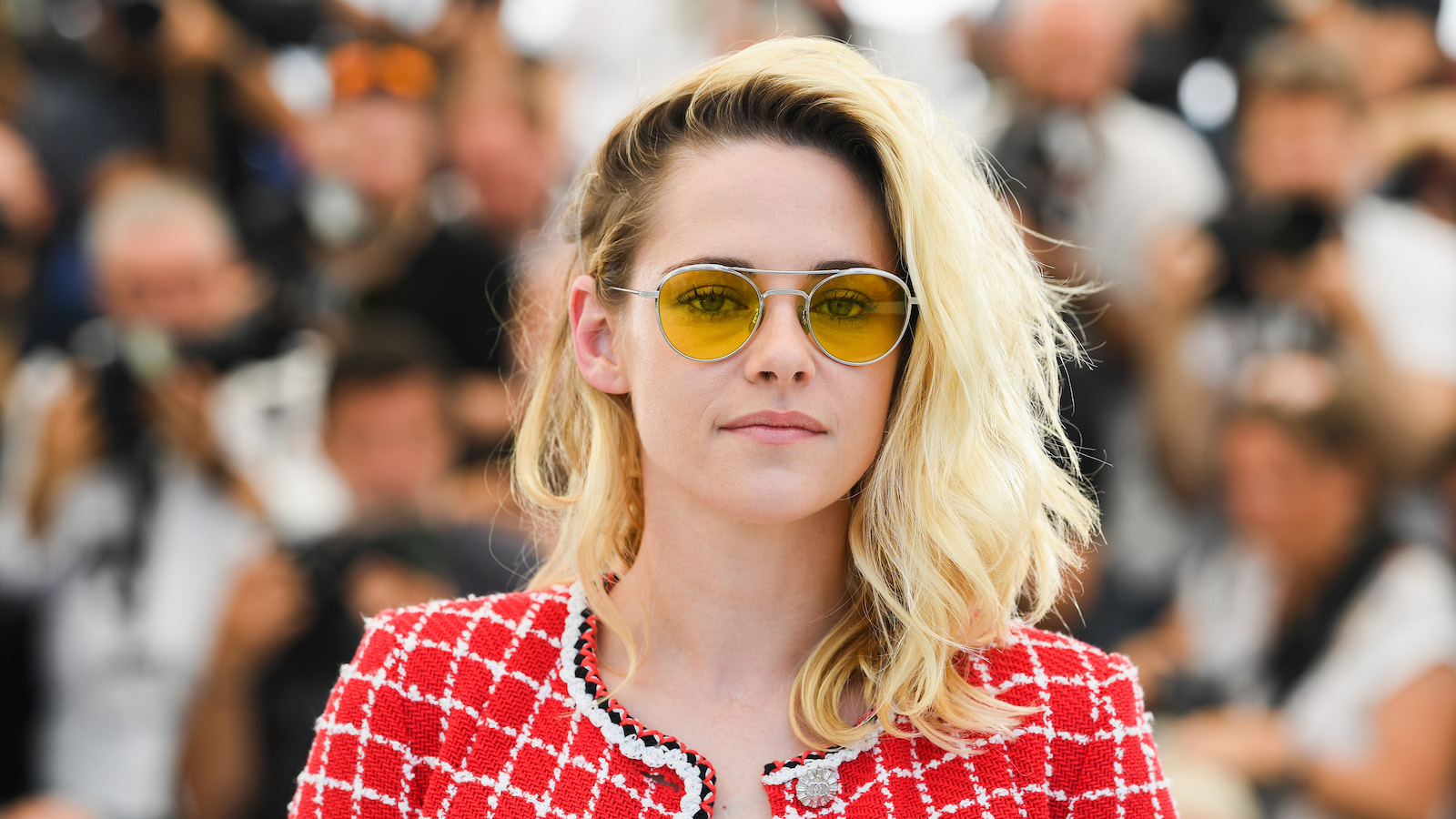 Anyone who has wondered what the inside of Viggo Mortensen’s mouth feels like would probably envy Kristen Stewart, as she improvised a scene in Crimes of the Future that gave her just such an insight.

Don’t worry, the moment in which Stewart sticks her hands in Mortensen’s mouth as a way of seducing him would normally be a psycho move in any other movie, but in a body horror flick from The Fly director David Cronenberg, in which surgery is touted as the “new sex,” it sounds weirdly appropriate.

When asked by Vulture how the scene came to be, Stewart said it “was not in the script” and that she was “really fucking proud of that,” thank you very much.

“That’s my favorite part of the movie — or my part in the movie, at least. In the script, it was described as a ‘pas de deux.’ They were sort of dancing together,” Stewart explained.

The actor added that she was “scared” about keeping up the dancing in the scene, along with the “toothsome” (pun intended?) vocabulary in the numerous pieces of dialogue. Stewart then reasoned that if her character, Caprice, wanted to get as close to Mortensen’s character as possible, the logical choice would be to “unhinge his jaw and get as deeply inside his head as [she] possibly can and examine the actual anatomy of his mouth.”

“So I didn’t tell anyone I was gonna do that. I was like, ‘Is it cool if I just try this one thing, and just go with me?’ So I massaged his jaw for a second to get it to open and then I went all the way in, like, How do I get more of you? And we didn’t have to do it again. David came in and was like, ‘Well, that was an extraordinary fucking take!'”

Crimes of the Future is slated to hit theaters June 3.