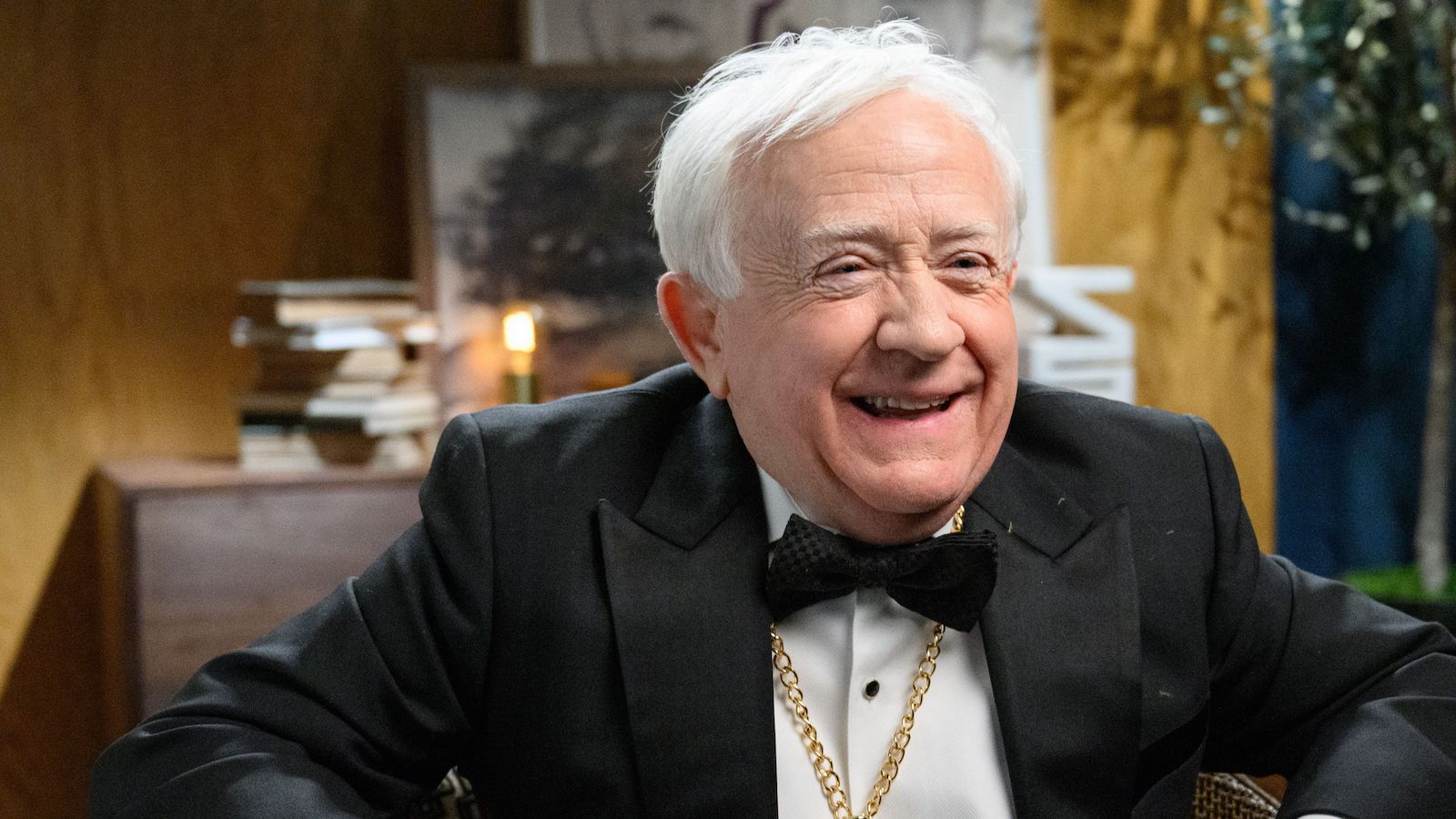 Oscar season is officially in bloom — and what would the season be without a fair helping of name butcherings? With that said, Leslie Jordan, who co-hosted the 2022 Academy Award nominations live-stream Tuesday morning with actress Tracee Ellis Ross, is receiving a mixed reaction in the aftermath of pronouncing Dune filmmaker Denis Villeneuve’s name incorrectly.

The legendary Will & Grace actor has been working in the industry for several decades, though he evidently met his match when it came to the gifted director’s name. While the virtual event did include a vast amount of awkwardness, perhaps none more so than when Jordan fumbled Villeneuve’s name twice during the broadcast, calling the filmmaker “Dunu Vunu.” Moreover, the viral moment is now making its rounds on Twitter.

The Chattanooga-born actor has been acting since the ’80s and is widely known for his Southern drawl, height, and high-spirited attitude. Jordan’s most popular roles include Will & Grace, American Horror Story, Boston Legal, The Cool Kids, and Call Me Kat. The 66-year-old actor initially went viral back in 2020 during the strict COVID-19 lockdown, where he entertained his Instagram followers by posting hilariously funny videos that caught a massive amount of attention.

If fans can recall, this certainly isn’t the first time a situation like this for the Oscars. During the 2014 Academy Awards, actor John Travolta memorably struggled with actress Idina Menzel’s name when introducing her to the stage to perform “Let It Go” from Frozen, instead referring to her as “Adele Dazeem.”

Nevertheless, Jordan appeared to have a fantastic time during the broadcast with Ross, and it’ll be interesting to see if the duo pair up again for a future event or if Jordan rocks it solo or perhaps with a French tutor. After all, the actual Academy Awards ceremony is still searching for a host.