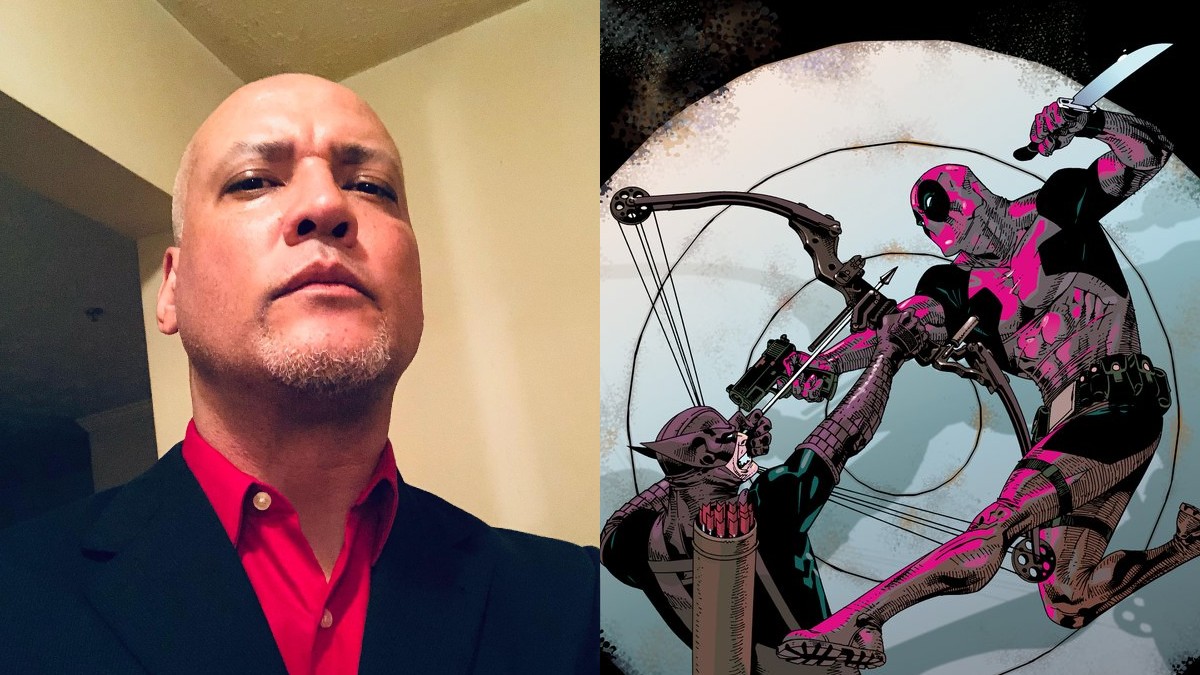 Images via @jsin70/Instagram and Marvel

It seems, sadly, that Marvel has lost yet another real-life hero. Jason Pearson, the artist best known for illustrating comics like Deadpool, Spider-Man, Batman, and Legion of Super-Heroes, died last month of natural causes at the age of 52. A titan of the comic book industry, Pearson was also known for creating the incredibly popular Dark Horse series Body Bags.

News began to circulate yesterday morning surrounding Pearson’s death, and Marvel quickly took to Twitter to share their condolences. Words do very little when describing the death of an icon, or anyone for that matter. All we can say is, someone like Jason Pearson brought joy to so many people — and that is as heroic a task as any superhero could accomplish.

It should be mentioned that Pearson’s family also released a heartfelt statement regarding his untimely passing, and one thing is abundantly clear — Jason Pearson was a man truly, unconditionally loved.

“It is with immeasurable sadness and heavy hearts that we announce the passing of Jason Trent Pearson, who died last month from natural causes, at the age of 52. Jason leaves behind a legacy of work that will be cherished by readers for decades to come. His hyper-kinetic style and breathless pace will be studied by both aspiring artists and seasoned professionals as long as the comic book medium exists. While sometimes a controversial figure, no one could ever question his commitment to the craft or the quality of work he produced as both a writer and artist.”

The statement finishes with a quote from Pearson himself, and we can’t help but smile.

“As Jason once wrote when another prominent creator passed away: ‘D.I.P. (Draw in Peace) At least in Heaven, there are no erasers or deadlines.'”

In the end, there’s not much else to say when faced with tough times like these. Our heart goes out to the friends, families, and readers struggling with this monumental loss. Draw in peace, Jason.