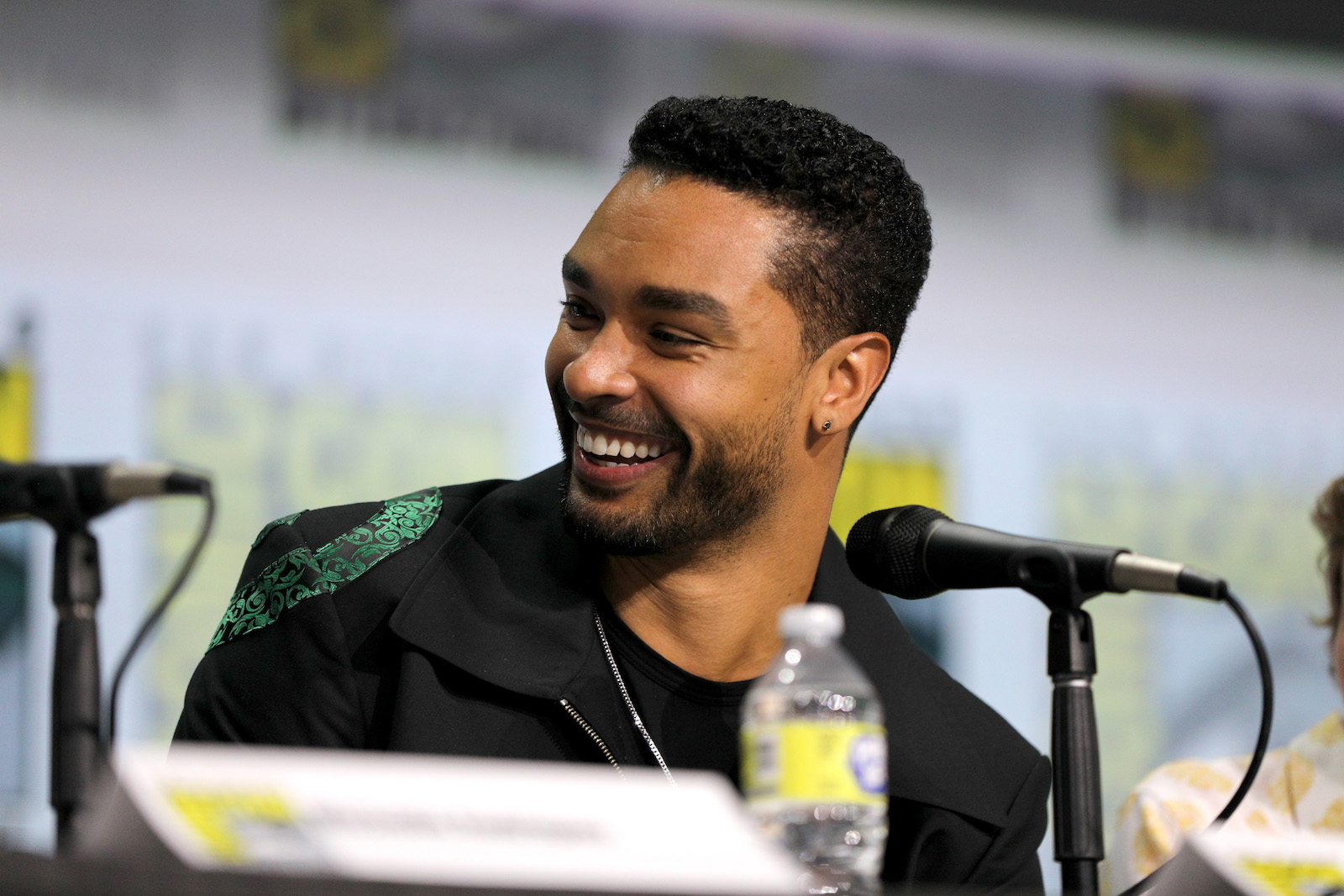 UPDATE: Marvel Studios has since clarified that Regé-Jean Page was mistakenly named among the cast for Secret Invasion, which you can see below. Original story is as follows.

As a part of the Marvel Studios Hall H panel at San Diego Comic-Con, a look at Marvel’s upcoming Disney Plus series Secret Invasion was shown, which revealed that Regé-Jean Page has joined the cast.

You might know Regé-Jean Page as the star of the hit series Bridgerton or the recently released Netflix film, The Gray Man. As of writing, it is unclear as to who Page will be playing but we know that he will be joining an all-star cast consisting of Samuel L. Jackson as Nick Fury, Ben Mendelsohn as Talos, Cobie Smulders as Maria Hill, Martin Freeman as Everett K. Ross, and Don Cheadle as James ‘Rhodey’ Rhodes. Emilia Clarke is also in the cast in an undisclosed role.

The six-episode Disney Plus series has been described as one of the more serious projects in the Marvel Cinematic Universe, with comparisons to Captain America: The Winter Soldier. The series will see Skrulls hiding in the MCU, with Nick Fury leading the hunt to find them.

The series will be helmed by Kyle Bradstreet and is based on the comic book of the same name, which was written by Brian Michael Bendis, with art by Leinil Francis Yu. The comic book version of events showcased the Illuminati, who were a large part of Doctor Strange and the Multiverse of Madness, and it is incredibly doubtful that the series will include them again.

All other details are under wraps, but because the series is coming sooner rather than later, we should know who Regé-Jean Page will be playing soon.

Secret Invasion is slated for a Disney Plus release in the spring of 2023.