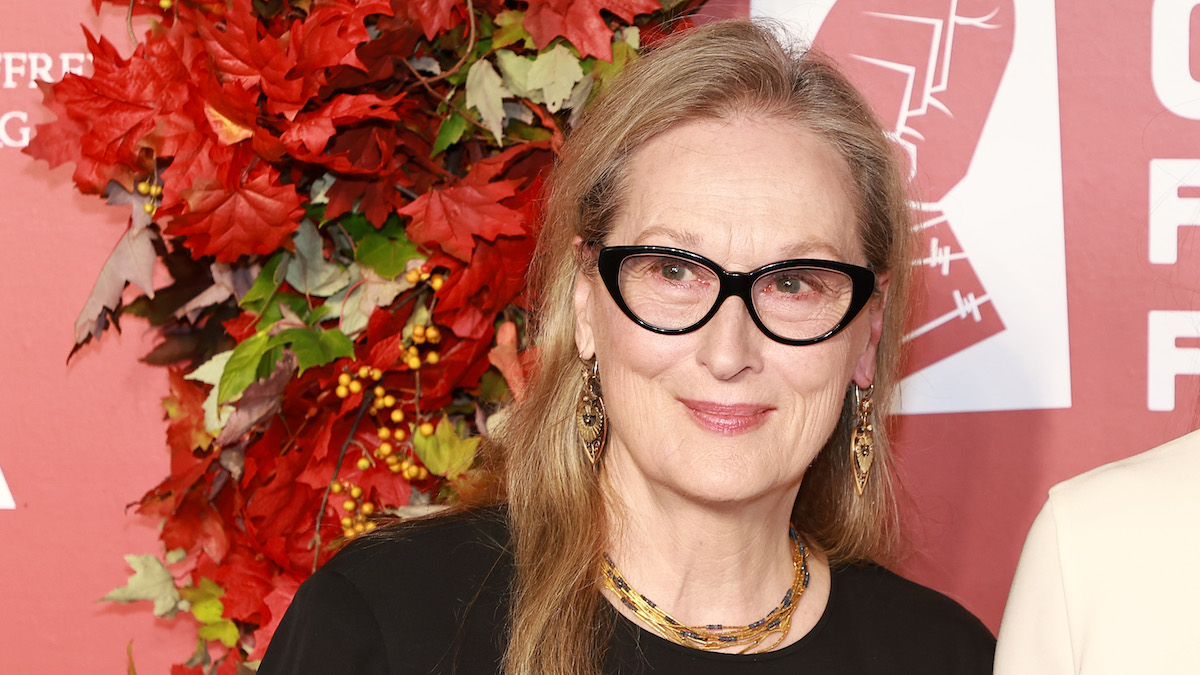 Actor Selena Gomez dropped a bombshell Only Murders In The Building casting announcement on TikTok and Instagram today. The legendary actor Meryl Streep is joining the cast for season three. At this time it is unknown what exactly Meryl’s role will be but fans are stoked.

Gomez’s video shows her smiling and sitting on the couch alongside her co-stars Martin Short and Steven Martin. She then pans the camera to show Paul Rudd who is also joining the cast for season three. Then surprise, Streep pops up behind the couch to jokingly give Martin a pillow and ask if Gomez or Short need anything.

Fans of the show are so excited about this news. One user wrote: “Can’t wait 🔥” Another chimed in: “THIS IS ICONIC” The official show account summed it up best with “Only Legends in the Building. 👏”

Only Murders in the Building is a comedic mystery series that first premiered on Hulu in August 2021. It was created by Steve Martin and John Hoffman. The plot centers around three strangers who happen to live in the same building and are obsessed with true crime. When a murder occurs in their own building they cannot help but get involved in trying to solve it and start a podcast about it.

The show continues to be well received with a Rotten Tomato Tomatometer of 100 percent and a 93 percent audience score. It has received Emmy nominations for Outstanding Comedy Series and Outstanding Lead Actor in a Comedy Series for Martin and Short.