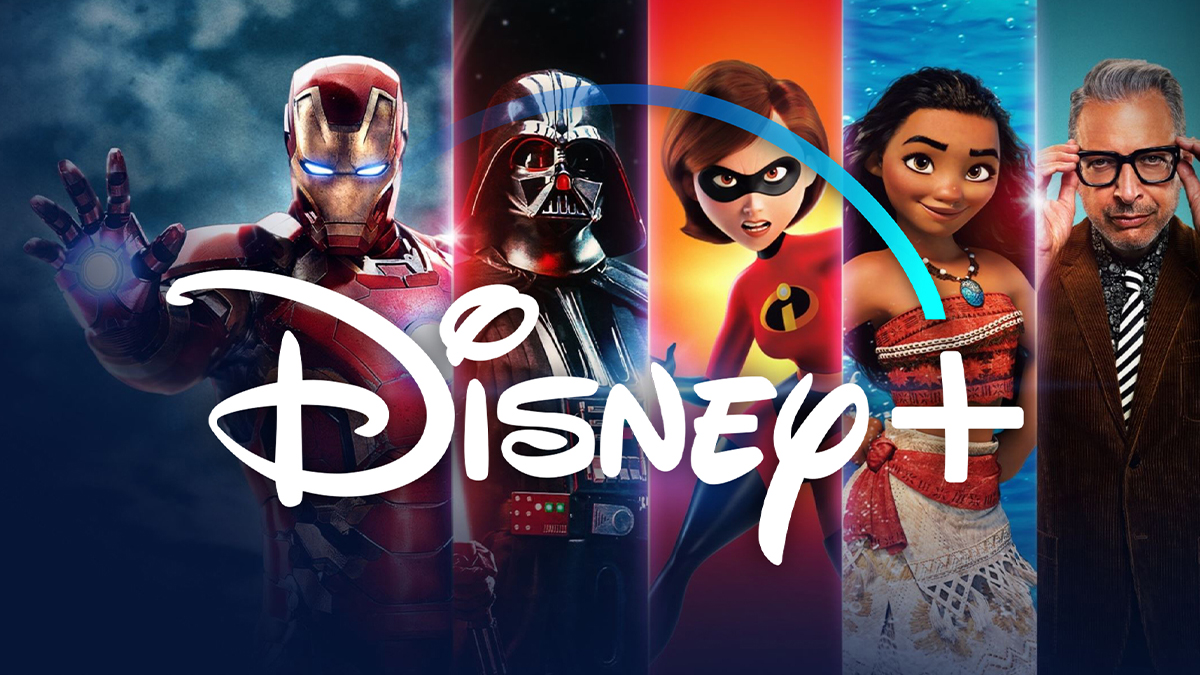 It’s finally happened, the most shameless plug of the century. Micky Mouse has been featured on a slew of new Disney-Marvel variant comic book covers, and to be honest, they’re not half bad.

Before you roll your eyes, take a look for yourself.

Apparently, it wasn’t enough for Disney to simply own Marvel, Star Wars, and the rest of the natural-born world. No, they had to insert their beloved mascots into the place of Earth’s mightiest heroes — which honestly makes a lot of sense considering the history of this company shoehorning its characters into every franchise possible.

As far as promotional materials go it’s a true stroke of genius by the production giant. Seeing Micky, Minnie, Goofy, and the gang grace the covers of a Marvel comic is a great way to keep these aging characters in the zeitgeist. This is Disney’s 100-year-old anniversary after all.

That’s right, Disney has officially turned 100. Reaching a milestone like that speaks to the company’s ability to not only remain popular but more importantly, relevant to audiences everywhere. They’ve been around longer than most of the people reading this have been alive, and that’s an impressive feat worth celebrating.

Sure it’s a giant mysterious media corporation, but Disney is also responsible for many of the world’s enduring myths. They have given us some of the most long-lasting stories of our time, and for that, we are eternally grateful.