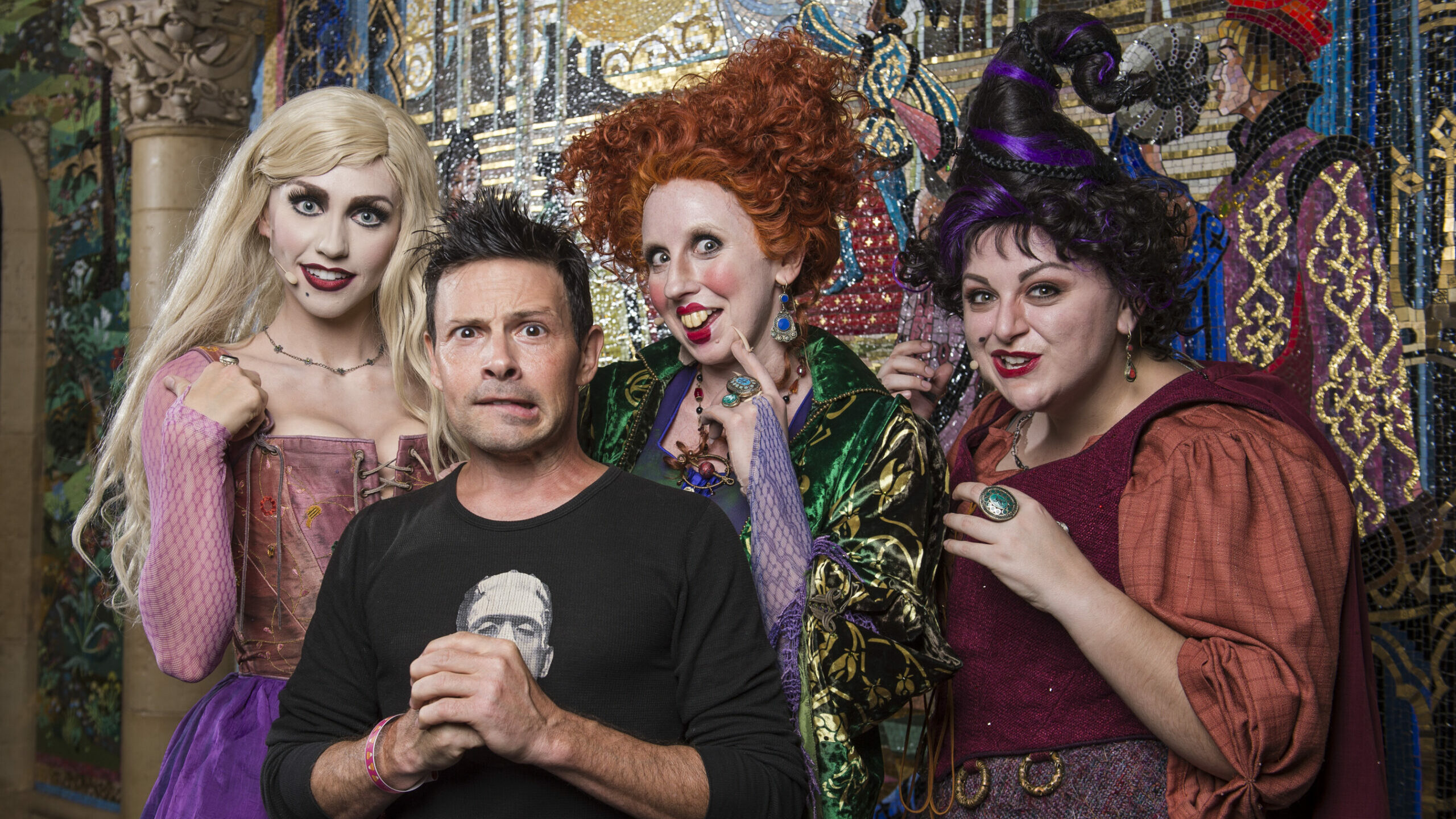 There’s nothing quite like Halloween at Disney World, and fans are in for a treat, as the exciting return of Mickey’s Not-So-Scary Halloween Party has been announced.

To celebrate the official halfway-to-Halloween mark, Disney Parks are rolling out exciting announcements throughout the day before a live event later this evening.

The return of Mickey’s Not-So-Scary Halloween Party is a big win for fans who have been waiting for a Disney-lover’s most magically spooky celebration. From the best of the bad in the Disney villain realm to our beloved characters donning their best costumes — it’s a party unlike anything you’ve ever experienced.

You can start purchasing tickets online on May 18, and if you’ve already got a reservation at certain Walt Disney World resort hotels, you can gain access even earlier, with purchase availability beginning May 12. Ticket prices range from $109-$199. Dates for the party start in the middle of August, and are as follows:

The special ticketed event has a cap on how many people can attend, so don’t wait on ticket purchases if you plan to participate this year. In addition to the incredible Halloween theme, special events take place during the party.

The Headless Horseman rides down Main Street U.S.A before the Boo-To-You Halloween Parade — and it is a must-see for any spooky Disney fan.

The parade highlights some of the best villains alongside Disney’s most beloved, and the Haunted Mansion graveyard diggers even make a sparkling appearance.

Partygoers are also allowed to trick or treat around Magic Kingdom before attending the Hocus Pocus Villain Spelltacular at the Magic Kingdom’s main stage. It’s a show unlike anything else that Disney puts on throughout the year.

You can also see your favorite rides transformed as some receive a makeover for the special event, including your favorite snack booths. If that wasn’t sweet enough, fans can even meet the infamous Jack Skellington at the Halloween event as the man of the hour gets up close and personal with guests.

For the 50th Anniversary celebration, there will be new photo opportunities as well. You know how magical the pictures are already if you’ve ever been to Mickey’s Not-So-Scary Halloween Party.