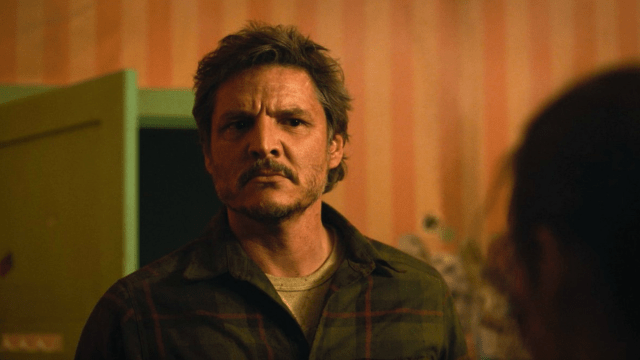 It’s a well-known fact that The Last of Us is one of the most acclaimed video game franchises of all time, but who could’ve guessed the live-action HBO adaptation would end up attracting so much hype without so much as releasing a single trailer?

Almost two years have passed since Naughty Dog announced that their post-apocalyptic take on the United States was getting the small screens treatment at HBO. Since then, fans have been clamoring to hear more about the series, but all that the production team has thus let slip is a picture of Pedro Pascal and Bella Ramsey in costume as Joel and Ellie.

Alright, to be fair, we did get a 10-second teaser a few days ago, but that did nothing to quench our thirst for more details and snippets, anything that could tell us more about what we should expect going into the series. The Last of Us is being helmed, after all, by industry veteran Craig Mazin, best known for his work on HBO’s Chernobyl. Naughty Dog boss Neil Druckmann is also serving as showrunner, with fan-favorite Gustavo Santaolalla returning to compose the score.

All in all, this has all the makings of our dream Last of Us adaptation, and now that Variety has confirmed in a new report that it is among the three top-trending shows in the world right now, it seems the rest of the fandom shares this sentiment, and rather ferociously at that.

Besides The Last of Us occupying the second spot, which is an oddity in and of itself, the first three shows belonging to HBO sends a clear message to the competition: Netflix, Disney Plus, and Amazon Prime Video may be the new kids around the block, but HBO was here defining industry standards before anyone had come up with the concept of streaming.

As for The Last of Us, currently in the editing room and undergoing the final stages of post-production, the series is expected to premiere sometime in early 2023.