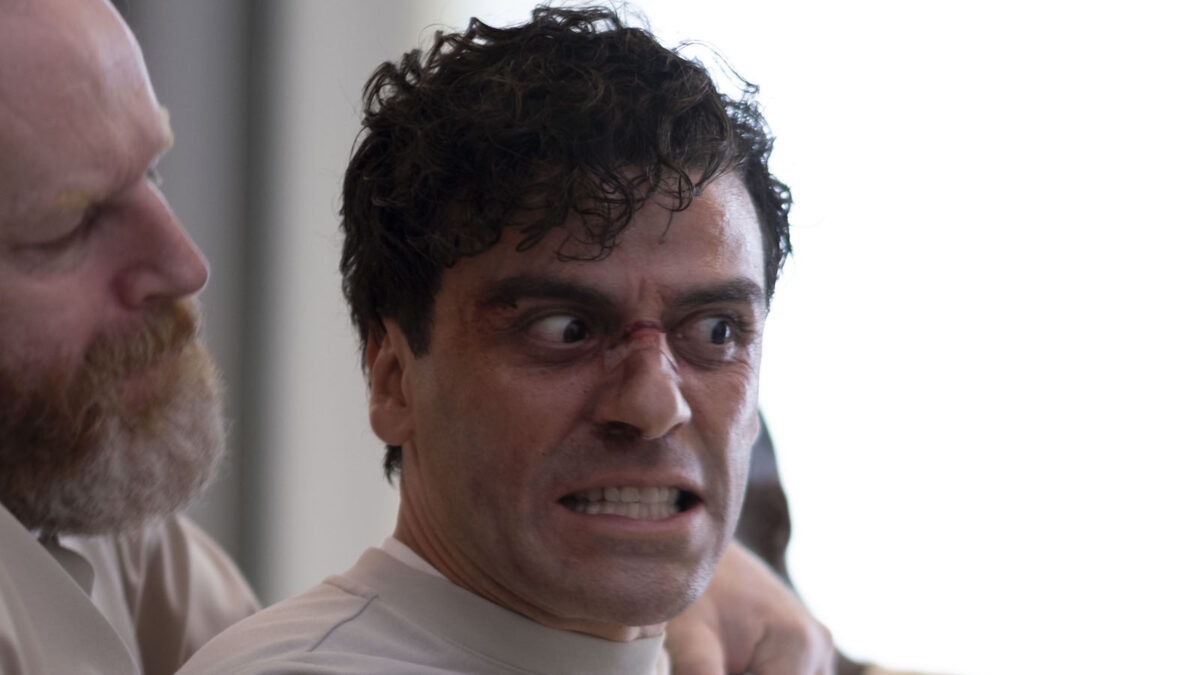 If you ever wondered what the heck happened to Jake Lockley in Moon Knight, writer and executive producer Jeremy Slater may finally have some answers for you. And maybe even for Marc and Steven.

Moon Knight viewers had to wait a long time before they finally caught a look at the characters third (or fourth, depending on how you look at it) alter ego, Jake Lockley. The absence of Lockley in the greater part of the series — which dealt with MK’s Marc Spector and Steven Grant almost exclusively — was a constant topic of speculation throughout the six-episode run. And when he did rear his head, fans started asking: Just how the heck do Steven and Marc not know about this guy?

Moon Knight writer and exec producer Jeremy Slater recently explained to The Direct that Lockley’s presence was definitely hidden by design — both from the audience, and from Marc and Steven. “Marc and Steven needed to reconcile who they were. They needed to come to grips with who they are inside that system. They weren’t aware of [Jake’s] presence, so they didn’t really have anything to balance in terms of that because they’re still sort of unaware.’ Slater revealed.

Slater also stated that Taweret’s scales probably wouldn’t have balanced had the two of them been aware of Lockley’s existence. And it might have got a little crowded on the funerary ship they were sailing as well. “From my perspective, it was always Steven’s decision that ultimately balances those scales at the end,” Slater said. “Steven realizes that he is the protector of the system, and him finally stepping up and doing that job, and sort of assuming the mantle of what he was always supposed to be.”

In other words, Jake had to be kept out of the picture, or at least in a sealed-off part of their consciousness (most likely that third sarcophagus back at the institute) or their spiritual journey couldn’t have taken place — at least not in enough time to save the world.

Of course, that does mean that Lockley’s reason for existing, not to mention his existence during those ultra-violent fights even Marc wasn’t aware of, is just going to have to wait to be explained.