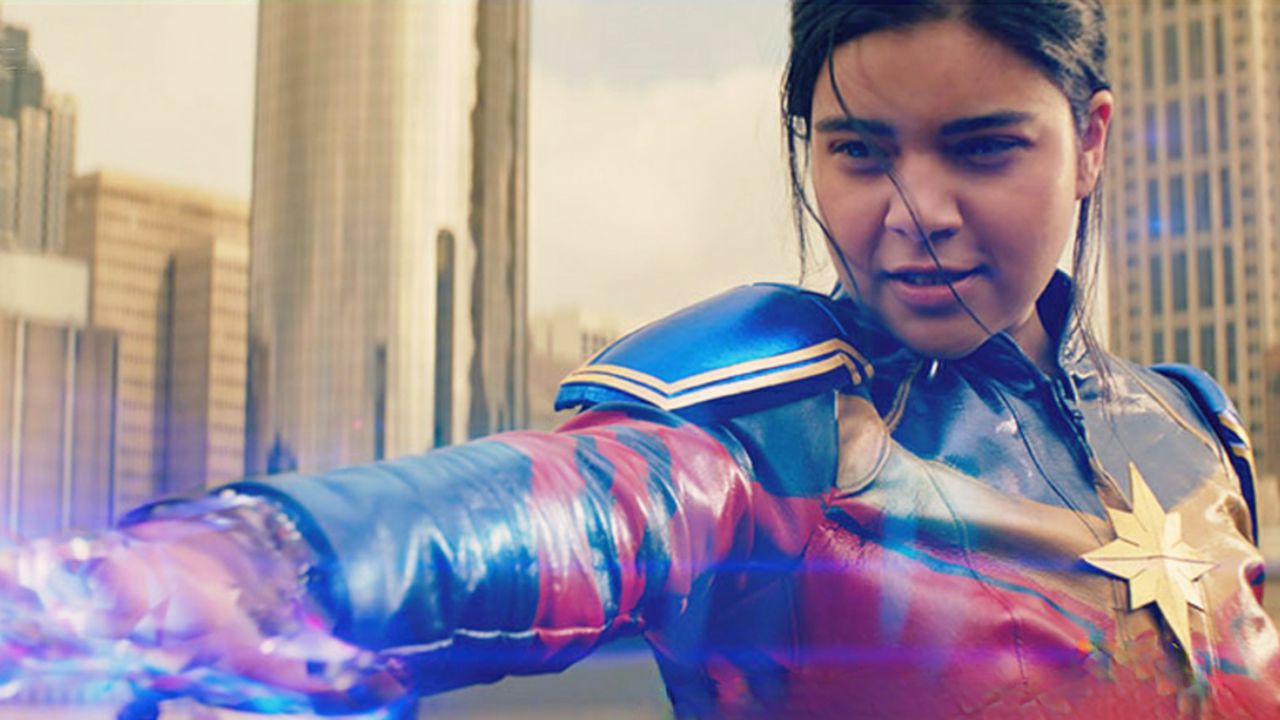 The creative team behind Ms. Marvel feared that Kevin Feige would reject the show over one component: animation.

At the Ms. Marvel global press conference attended by We Got This Covered, executive producer and co-director of the first and last episodes Adil El Arbi revealed that he and his filmmaking partner Bilall Fallah took a scary leap by pitching the show with bursts of animation, only for it to be happily accepted by Marvel Studios. The sole caveat? “Don’t go overboard”.

“Well, I guess it’s about the animation maybe. Well, for us, we always wanted to find a way to translate her imagination and her fancy world in a cool way. And that’s where we came up with the idea of injecting that animation aspect to it.

And we were a bit afraid that Kevin [Feige] and the rest of Marvel would say no, because it’s different from the other shows in the MCU. So, we made a whole presentation, a whole dossier, you know, with YouTube videos and all that explaining why it was important to have those sequences. And surprisingly, they said, yes. They said, ‘Don’t go overboard. Don’t do it every five seconds. But if it’s true to the story and the character, let’s go for it.'”

He also credited the non-MCU Marvel film Spider-Man: Into the Spider-Verse for setting precedent and providing the template for Ms. Marvel‘s animation.

“And that’s how we had that style that is very also inspired by Into the Spider-Verse. So, thank you Kevin for allow us to do that.”

Packed with live-action and animated asides, the highly anticipated Ms. Marvel drops on Disney Plus today.