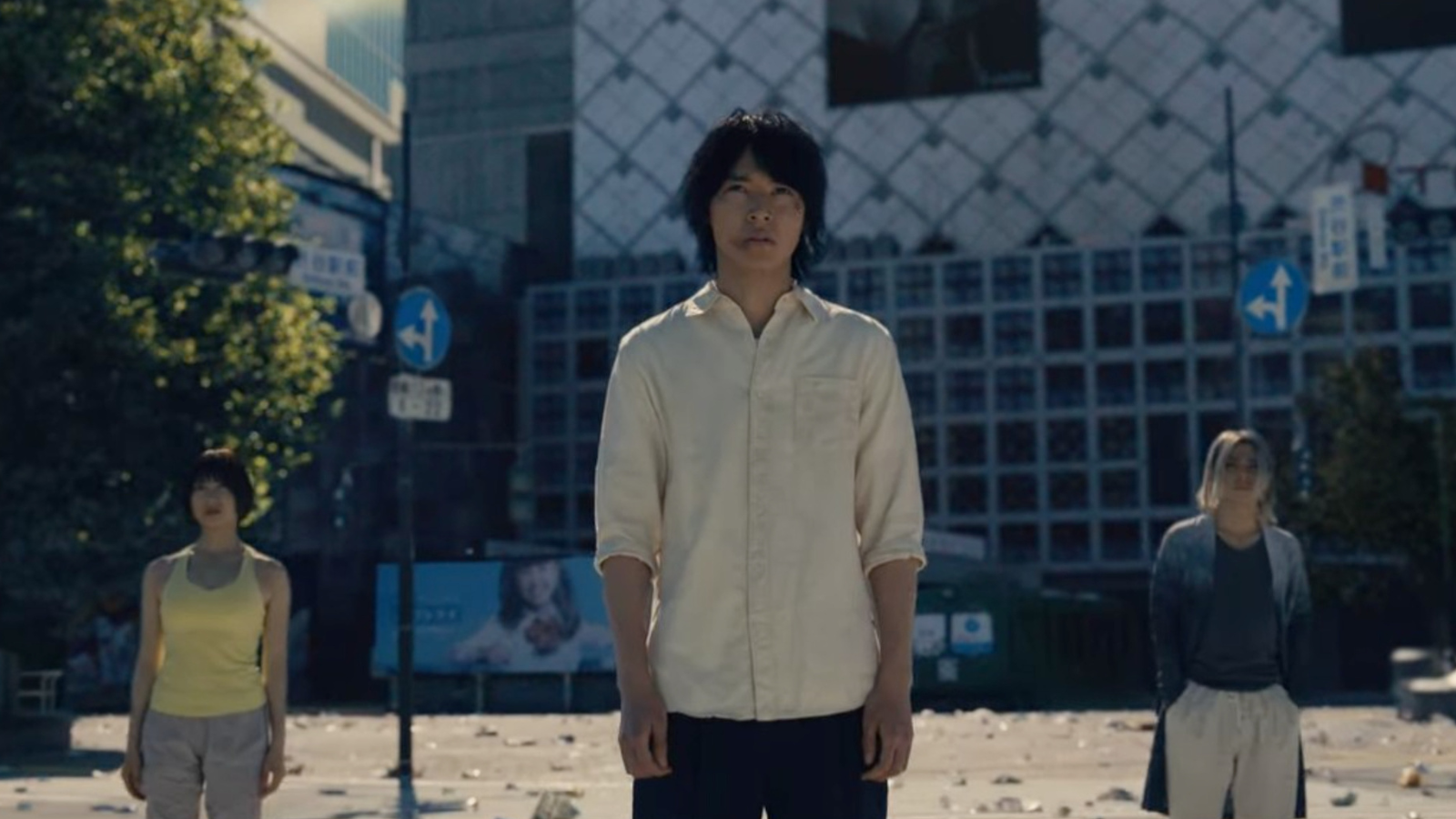 In case you don’t remember, season one concludes with Arisu and the surviving players conquering the Ten of Hearts challenge and learned who was behind the life-and-death games. They will now have to compete for the face cards set by Mira (aka the Queen of Hearts) and the other face cards citizens in order for them to be able to go back home.

According to Anime News Network, the new cast members added for the show’s second season include Yuri Tsunematsu as Heiya, Tomohisa Yamashita as Kyuma (aka King of Clubs), Hayato Isomura as Banda, Kai Inowaki as Matsushita, Katsuya Maiguma as Yaba, and Honami Sato as Kotoko.

Alice In Borderland is based on the manga of the same name. It follows Arisu Ryohei, a Japanese high school student who is transported to a parallel world of Japan where he and others that were transported compete in multiple life-and-death games in order to survive. The show’s premiere season was released back in 2020, consisting of eight episodes.

Outside of the new cast additions, the show stars Kento Yamazaki as Arisu, Tao Tsuchiya as Yuzuha Usagi, Nijirô Murakami as Shuntaro Chishiya, and Riisa Naka as Mira Kano.

Netflix announced that the series will be renewed for a second season back in Nov. 2021, having finished shooting back in March 2022. Preview images for the upcoming season were revealed during Geeked Week 2022, with it set for release in December 2022.