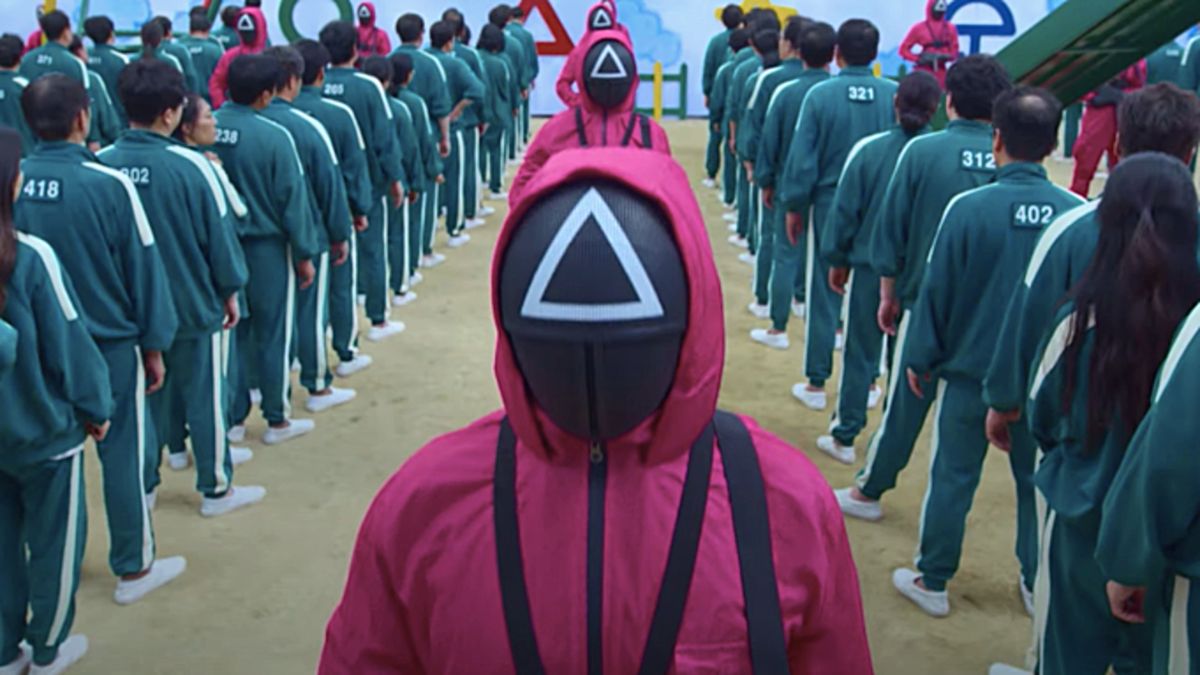 Everyone pretty much agreed that Netflix’s announcement of an unscripted game show inspired by the Korean smash-hit television drama Squid Game, where contestants would be facing off for a shot at the $4.56 million cash prize, pretty much went against the whole point of the show. Yet, things have somehow gotten worse in the first few days of production, with reports surfacing that players were already needing medical assistance.

The Sun first broke the news with incendiary statements from players, which Netflix has now denied. According to the British tabloid, medics were at the scene to treat contestants suffering from the negative degree weather, with one reportedly being stretchered out of the set. Described as frostbite and hypothermia by those who spoke out, the alleged upset happened during filming for the first challenge in Squid Game, “Red Light Green Light,” where 456 players tried to make it to the finish line without being spotted moving.

“People were willing to stay for as long as possible because a lot of money was on the line,” one contestant told The Sun, with another describing the scene as a “warzone.” While in no comparable proportions, of course, the scenario is somewhat reminiscent of the show that inspired the competition.

Netflix has denied these rumors, telling Variety that the people behind the Squid Game reality show “care deeply about the health and safety of our cast and crew,” and that any reported injuries were “untrue.” According to the same outlet, contestants were provided with hand warmers and thermal underwear to brave the cold English weather.

In a statement provided to The Sun, the streamer reiterated that “contestants were prepared by production several weeks ago that they would be playing a game in cold conditions and participated knowing this.”

Titled Squid Game: The Challenge, the upcoming Netflix and Studio Lambert production will feature games directly taken from the fictional drama, as well as brand new additions. According to The Sun, it is already being secretly filmed at Cardington Studios, near Bedford. No official release date has been provided by the streamer yet.

We Got This Covered has reached out to Studio Lambert for comment.