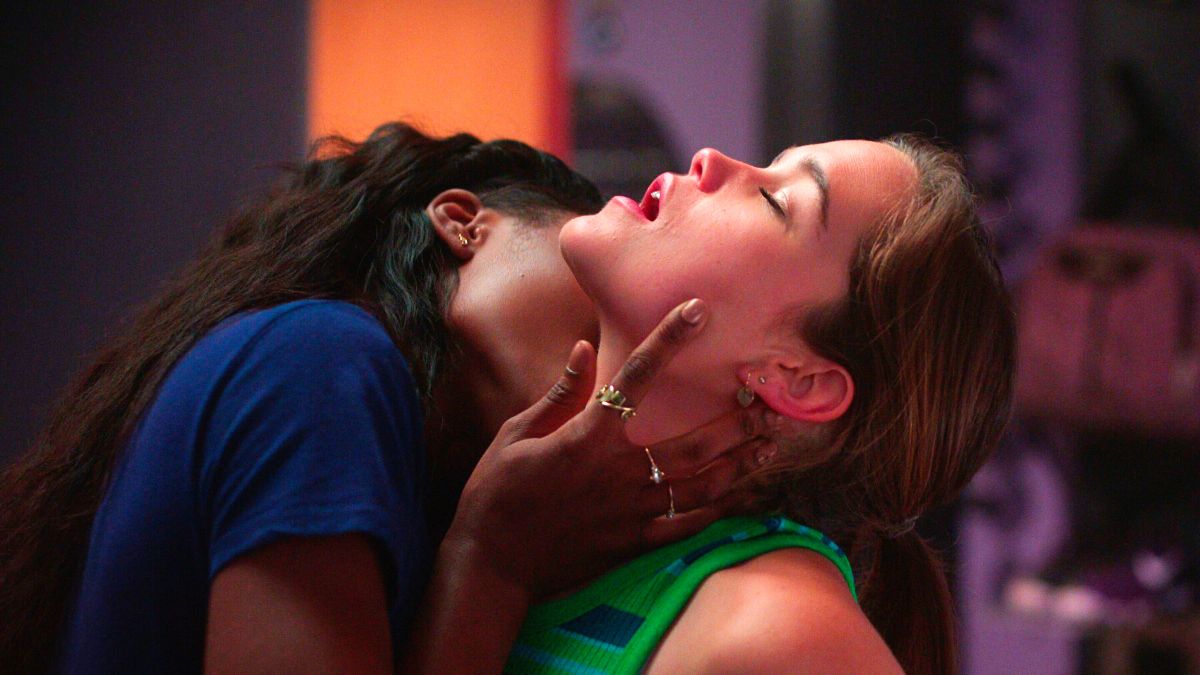 There’s a sadomasochistic side to continuously jumping into new Netflix series and expecting several seasons to happen, with 20 different shows axed by the streaming service in 2020.

Netflix is in probably the most unique situation of any of the major streamers, with it consistently delivering new and original content on a weekly basis. Despite how much is available on the service, Netflix often seems to be very trigger-happy with getting rid of shows which don’t end up with Stranger Things or Wednesday-levels of success.

All in all, 20 shows were axed in just one year, with some of the ones discarded very well received critically and even with strong viewership. The most notable shows to find themselves at the end of the remorseless scythe were cult favorite series Warrior Nun after a second season, Mike Flanagan’s The Midnight Club, and Fate: The Winx Saga.

Flanagan’s series getting axed was hardly surprising after news of his divorce from Netflix, with 2023’s The Fall of the House of Usher set to be his final collaboration with the giant. The most controversial of the axings remains Warrior Nun. The comic book property saw an unlikely legion of fans, with the sapphic themes praised and a critical reception better than any other original series of 2022.

Warrior Nun’s fanbase has endlessly canvassed for justice for their favorite series but has fallen on deaf ears so far. Curious as well is axing the series when its lead Alba Baptista is quickly becoming a star and a sought-after actress.

In fairness, some of the shows axed probably deserved. Perhaps none more so than the outrageously unfunny and completely misguided sitcom Blockbuster, which somehow ended up making Netflix look antiquated and out of touch. Funny, that.