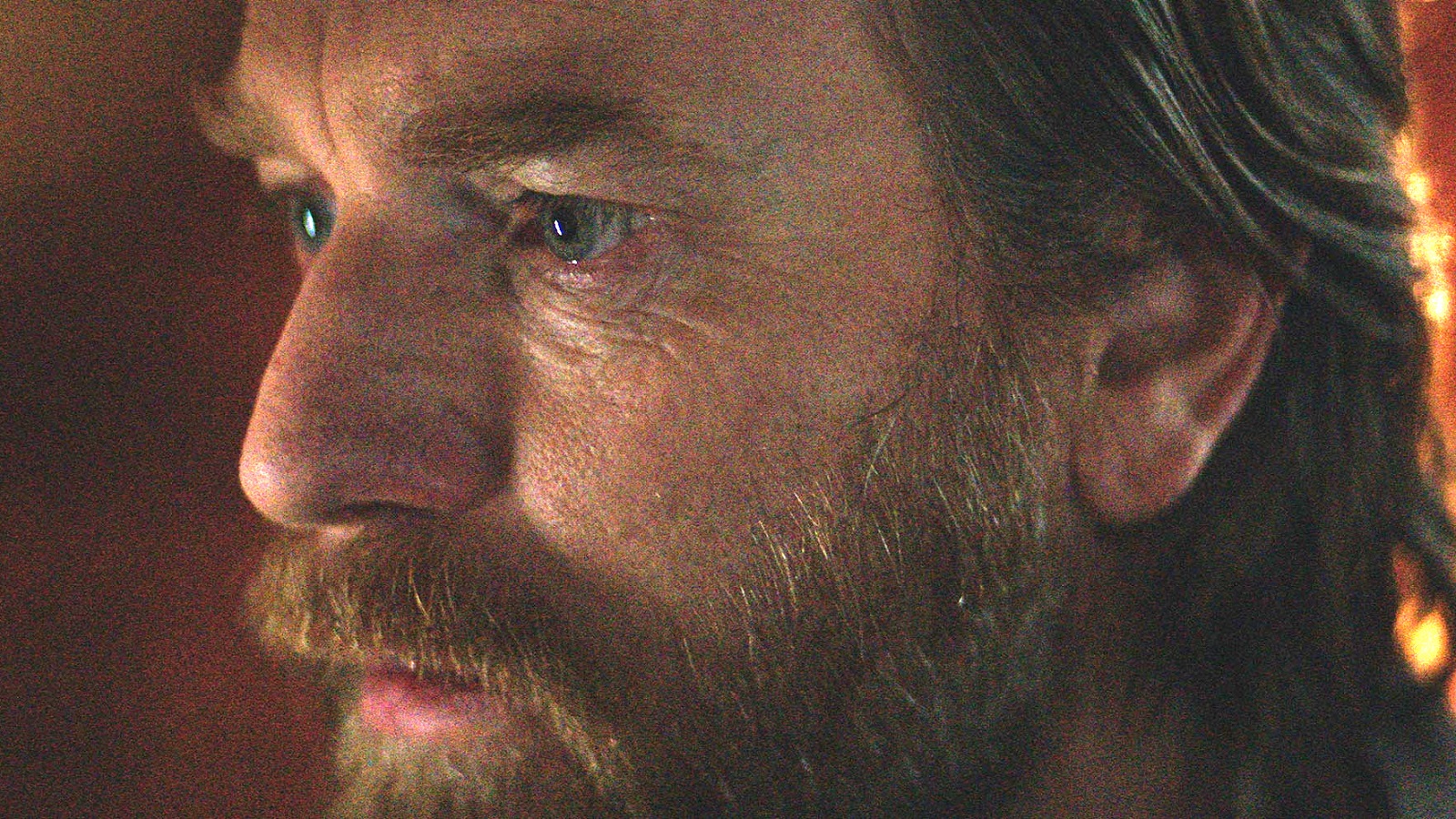 It wouldn’t be too hyperbolic to say that Obi-Wan Kenobi has left a lot of Star Wars fans disappointed, even if you could make a strong case determining that Ewan McGregor’s return to a galaxy far, far away 17 years after Revenge of the Sith didn’t stand a chance of living up to the lofty expectations folks had in their heads.

However, one entirely justified criticism has been the writing, with King Arthur: Legend of the Sword scribe Joby Harold’s credentials being called into question on more than one occasion. That might scan as a little harsh, but the dialogue and various plot beats have regularly felt half-baked, at least until today.

Without question, the penultimate fifth episode of Obi-Wan Kenobi was the strongest by far, and not just because Darth Vader reaffirmed why he’s the most iconic sci-fi villain of all-time. Naturally, it didn’t take long for eagle-eyed fans to figure out why things had taken a turn for the better, and who was responsible for the upturn in quality.

That’s right; two-time Academy Award winner, Pixar legend, and Finding Nemo, WALL-E, and John Carter director Andrew Stanton was the co-writer on “Part V”, partnering up with Harold to whip the pages into the finest shape they’ve ever been in. The filmmaker hasn’t ventured outside of his animated wheelhouse all that often since helming one of the biggest box office bombs in history, but he’s more than welcome to head back into the Star Wars sandbox anytime he likes based on the quality of his contributions to Obi-Wan Kenobi.