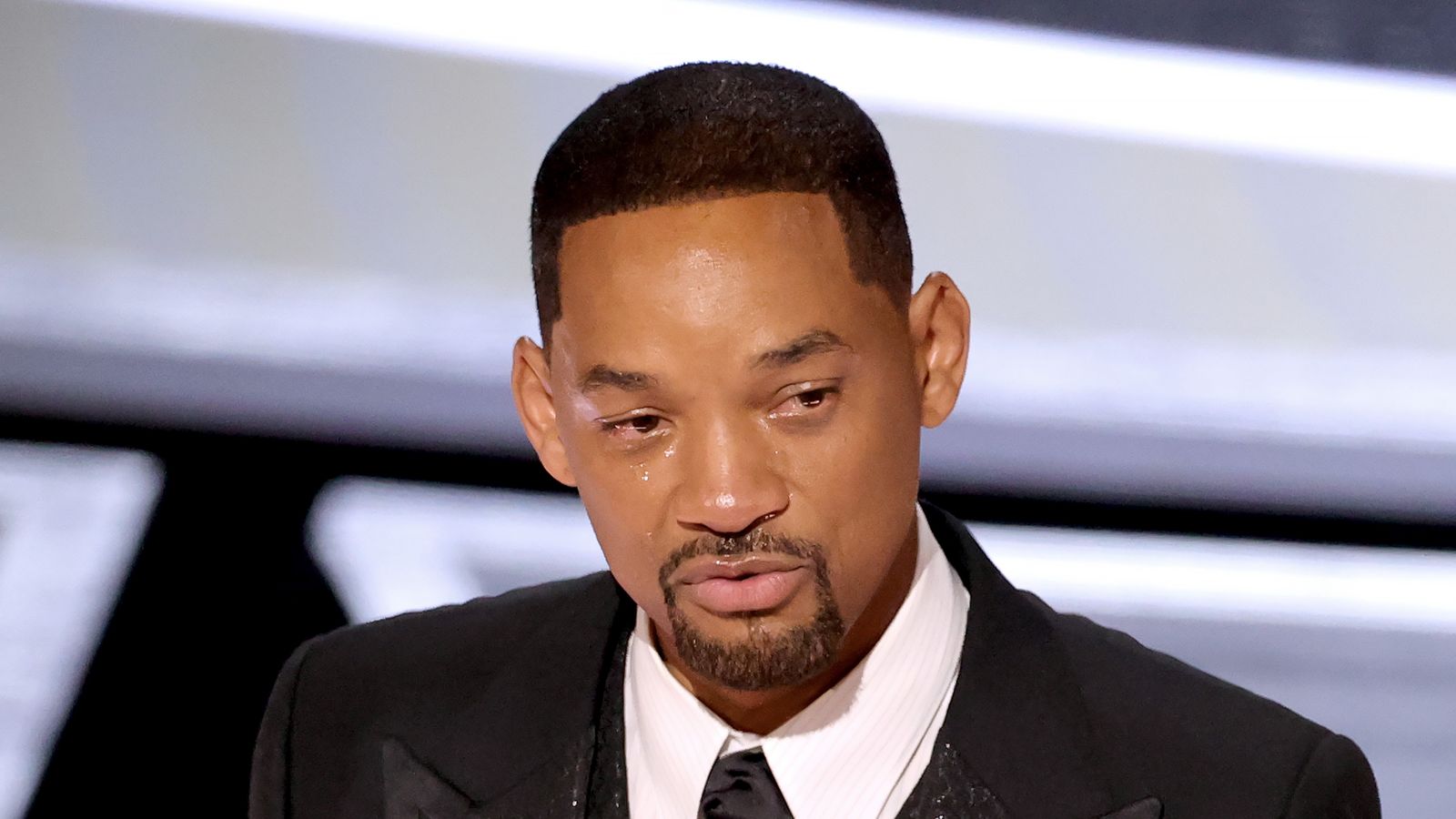 In one of the most shocking unscripted moments in the Academy’s history, Will Smith‘s slapping of Chris Rock has predictably set the internet ablaze — and continued to dominate discussion of the 2022 Oscars.

For those who missed the incident, Chris Rock made a joke of Smith’s wife Jada Pinkett-Smith being in “G.J. Jane”. The joke made Smith go on stage and slapped Rock in the face on live television and later cursed towards the comedian. While American broadcast had the moment censored, some of the global streams like in Japan and Australia, had the full uncensored version and were immediately posted on the internet.

Since the incident, the internet has remained in shock and disbelief.

Turns out, it’s not only the viewers that were stunned but also the celebrities as well who were in the room where it happened. And the internet did not disappoint on capturing those reactions.

And in good internet fashion, memes emerged poking fun on what just happened between the two celebrities.

Later, Smith’s son Jaiden posted on Twitter, saying “And That’s How We Do It”. This generated some mixed reactions: some seeing it as funny, others questioning whether it was promoting violence.

The slap has raised questions over whether Will Smith will be invited to the Oscars next year, and whether he would even be allowed to accept a Best Actor Oscar later on.

During his acceptance speech, however, people questioned the irony of Smith saying he wanted to be “a vessel of love,” moments after slapping someone during a live broadcast.

Smith has made a small brief apology of his actions during his acceptance speech for Best Actor. It was later reported that both the press and the celebrities were told to not mention anything about the violent incident after the event. Since the incident, people have begun targeting the wrong Will Smith on Twitter over the slap.