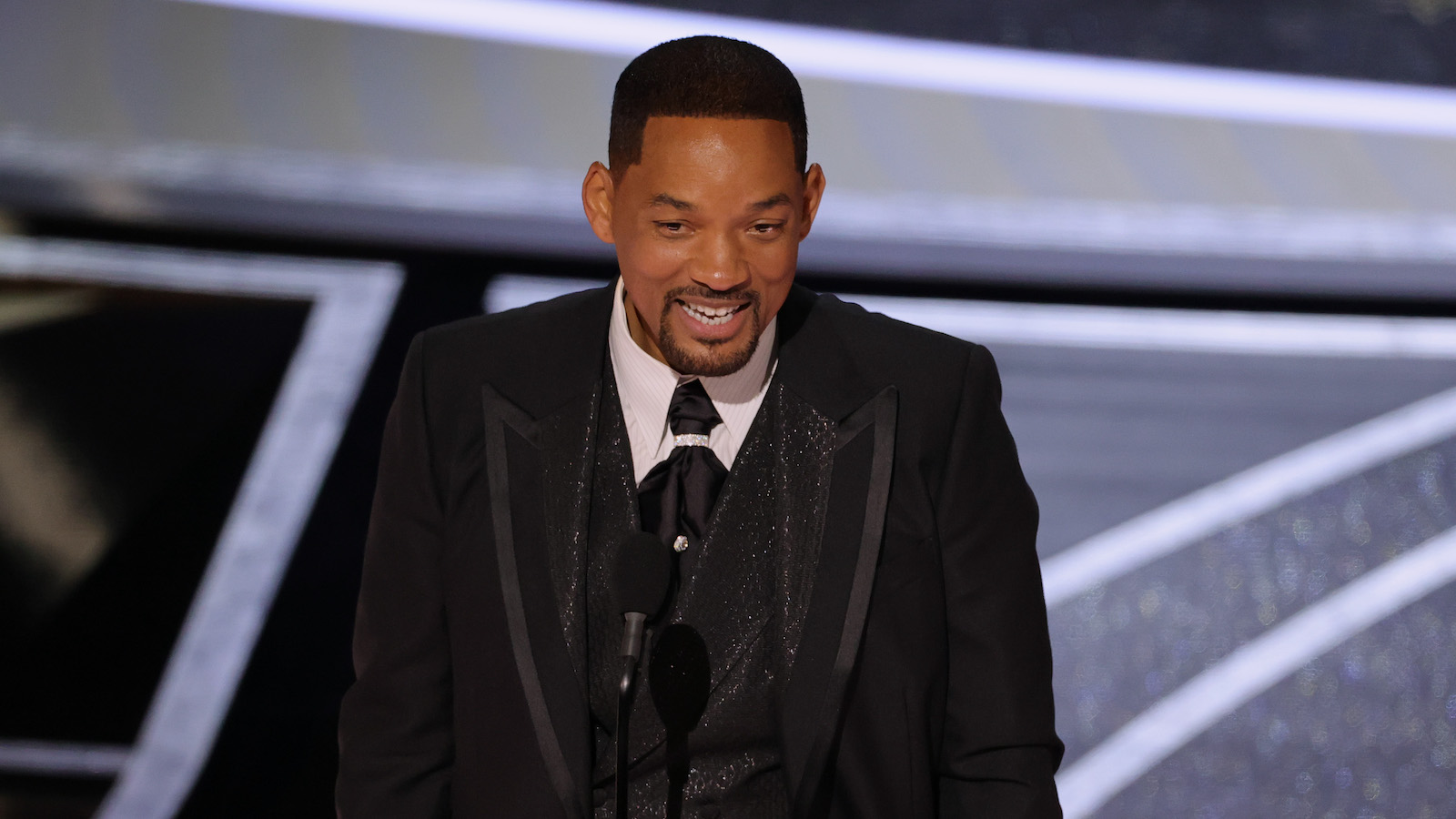 While this year’s Oscars have been reasonably entertaining, one moment so far has exceeded them all. Will Smith’s on-stage blowout against Chris Rock, after the stand-up comedian made a joke about Jada Pinkett-Smith during his presenter speech.

As you’ve likely seen by now, after Rock’s joke, Smith took to the stage and struck the comedian, before walking back to his seat and yelling back at him not to speak about his wife.

Following this, the internet is blowing up but it seems they’ve got the wrong guy. A different Will Smith has become the recipient of Twitter spam from being wrongfully tagged, and now a victim of the internet’s ire.

ESPN’s Stephen A. Smith was the first notable figure to wrongfully tag podcast co-host Will Smith instead of the King Richard star.

The mixup comes mostly from the fact that Smith’s Twitter handle is simply @willsmith – a name that both the podcaster and actor share. It seems that the wrongfully targeted Will is in good spirits though, responding to many of the tweets that they have received.

Smith, not the actor, then went on to seemingly condemn the other Will Smith’s actions, tweeting “

Will Smith’s Twitter account has seen a huge jump in followers over the last hour, but it isn’t clear whether or not these new followers realize which Will Smith it is.

Following the incident, actor Will Smith did wind up receiving the Oscar for Best Actor, which he followed with an incredibly emotional acceptance speech, including an apology to the Academy and those in attendance for his actions.