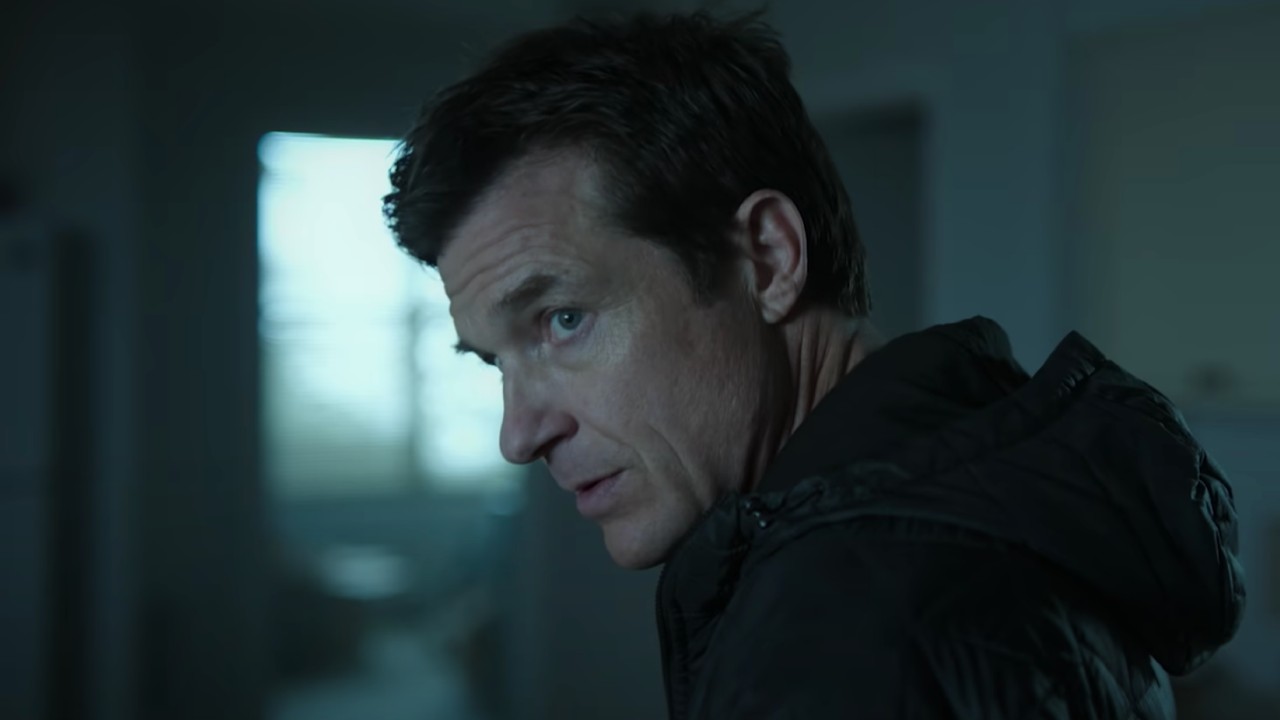 Ozark‘s showrunner tried to make the final episodes as turbulent as their setting. Chris Mundy, who also served as an executive producer, stated that he and the crew worked to preserve the show’s uncompromising vision. “We didn’t want to chicken out at the last second,” Mundy let The Hollywood Reporter know, adding that, although the series would end on its own terms, he still wanted to make it surprising.

In the same report, Ozark star and director Jason Bateman praised Mundy’s decision, acknowledging that the finale is more of a controlled burn than an explosion:

“I think he made an incredible choice to not take the junk food sort of ending of like a big huge crescendo, guns blazing. It is something pretty measured, consistent with his taste and what he’d been doing for episodes beforehand.”

Chronicling a suburban Chicago couple who launch a money-laundering operation in rural Missouri, Ozark debuted on Netflix in 2017 and is one of the service’s most successful shows. Unsurprisingly, its conclusion after four seasons has attracted much commentary. CNN’s Brian Lowry echoed Bateman, saying that the series “deftly builds toward [the climax], delivering it in a thought-provoking way that cements its place among Netflix’s finest dramas,” while NPR’s Eric Deggans thought Mundy et al. missed the mark despite appreciating the total package: “These actors and the wonderfully delicious circumstances producers put them in, kept me watching every second of every Ozark episode, even when aspects of show didn’t quite meet the definition of exceptional TV.”

You can form your own opinions, as the final seven episodes dropped on Netflix on April 29.