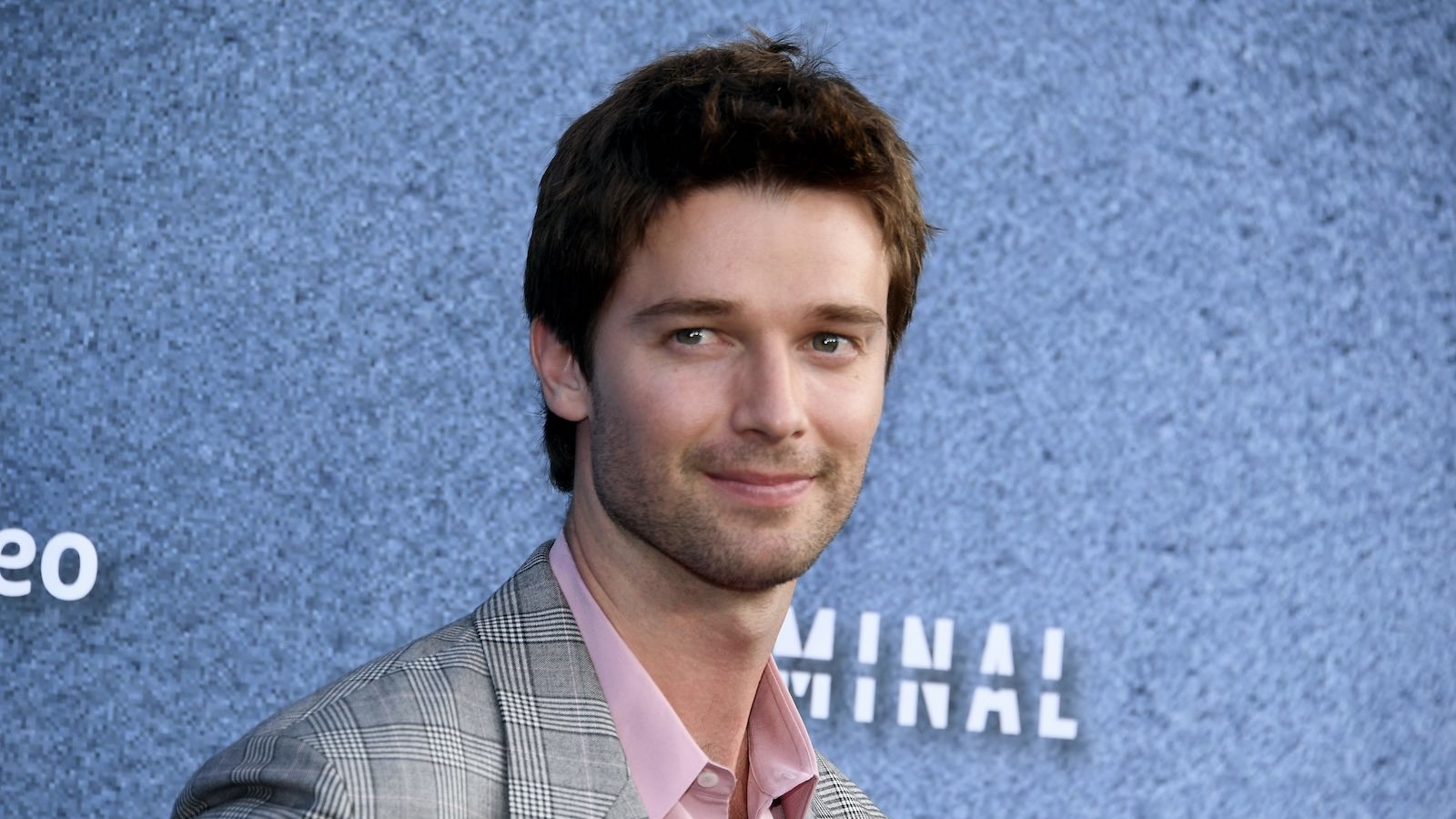 Between his wildly successful family and his burgeoning film career, featuring a starring role in HBO Max’s The Staircase, you wouldn’t think Patrick Schwarzenegger would need to scrimp and save on day-to-day expenses like haircuts, but the actor has revealed that he hasn’t gone to a salon in years, and instead relies on home cuts by his mom and dad. And one of them has a penchant for non-traditional styling tools.

Schwarzenegger, who sat down for an interview with Kimmel Live guest host Sean Hayes to plug his upcoming Amazon mini-series The Terminal List, revealed that his personal styling routine is a little out of the ordinary for a rising young Hollywood star — even one whose parents are Maria Shriver and Arnold Schwarzenegger. Hayes asked about a video the young star posted to his Instagram that showed him getting his hair cut by his action-star dad.

But that wasn’t the only thing of interest in the video. The tools the elder Schwarzenegger was using to do the job looked more suited for tree pruning than haircutting. A dumbfounded Hayes noted, “you could cut down a tree with those” on seeing the scissors. Schwarzenegger replied:

“He always cut my hair growing up, him and my mom and they did kind of the bowl cut but my dad would always be the one that would shave it for me and I never used to get haircuts growing up. I still don’t. I haven’t been to a place to get a haircut in years and so he always buzzed it and this time the buzzer kept getting stuck in my hair and it was like yanking my hair and I was like dad, this is, this really hurts I had like, I was bleeding here where it was pulling out so he’s like, oh I got it, don’t worry, I got the scissors and he walks out with these huge scissors.”

However, big as they were, the super-sized scissors may not have done the job. “Afterwards, he was like ‘oh it’s perfect, it’s amazing.’” said Schwarzenegger and [Schwarzenegger’s girlfriend, Abby Champion] was like ‘You have patches everywhere.’”

For what it’s worth, pros recommend sharpening or replacing your clipper blades regularly and always oil the blades before and after every cut. And maybe move the scissors into the garden shed.