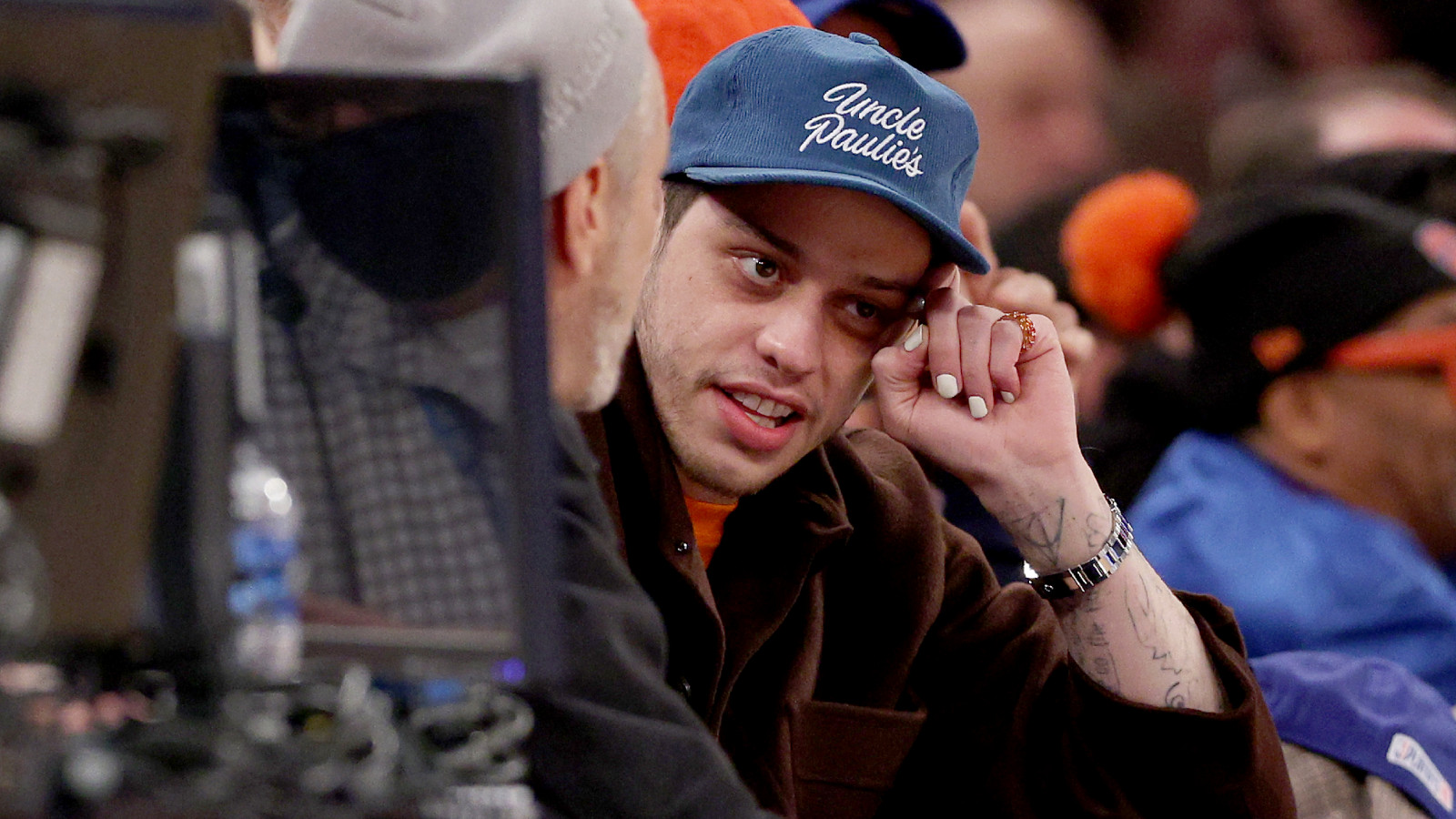 Pete Davidson is going to be taking a trip to outer space!

And no, that’s not a reference to whichever “Eazy” video Kanye West releases next, which will probably feature Davidson fired from a rocket straight into the sun. The 28-year-old Saturday Night Live star is confirmed to be among the crew members for the next launch of the commercial spaceflight company Blue Origin, founded by former Amazon CEO Jeff Bezos.

According to The Hollywood Reporter, the upcoming mission is set to launch from the company’s Texas spaceport on March 23, and Davidson will be just one of a handful of high-profile guests to journey to the final frontier.

It’s unclear why Davison, in particular, was chosen for the mission, though THR notes that Blue Origin has been leveraging celebrity crew members to draw more public attention to its missions. William Shatner and Good Morning America host Michael Strahan have manned previous launches, and the former’s journey was chronicled for the Amazon Prime Video special Shatner in Space, which premiered in December.

You’ve got to hand it to Davidson — dating a billionaire while going to space all within the same month is pretty impressive. Not bad for a kid from Staten Island.