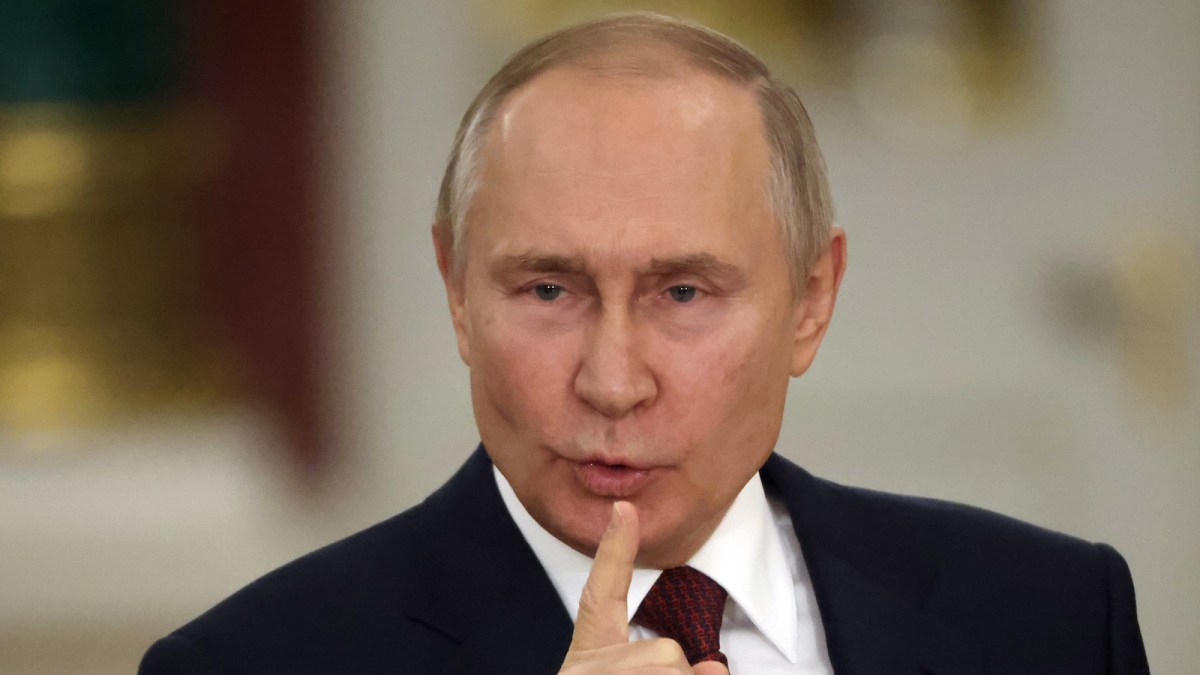 Being a sadistic dictator with a degree of power who is responsible for the deaths of scores of innocent people, you would think Vladimir Putin would not want to borrow from a fictional one who ended up defeated, but he has and the internet has got jokes.

Deadline reported the 70-year-old gave out eight golden rings to leaders of several former Soviet states at a recent meeting of the Commonwealth of Independent States successor organization. The Dark Lord of our time reportedly kept one for himself like mentor Sauron and now, several are ready to go to the Moscow Mordor.

Another user says given the fact Belarussian leader Alexander Lukashenko was the only one to actually put on the piece of jewelry immediately (the rings are also said to have the words “Happy New Year 2023” and “Russia” on them) he has already been the most twisted and broken by the man who mostly controls him. For her, he is already a Nazgul and should be seen as such now.

Over in Ukraine, an advisor to the government has a similar sentiment and brutally mocked the past his prime Russian with a familiar meme format. Using the “expectations vs. reality” template, he says Putin is a little less Sauron and a little more a sad and battered figure who in the end meets his demise chasing a level of power he did not deserve and caused him to alienate all others.

It is possible Putin did do this as a dark expression of humor. In the past, he brought his dog to a meeting with former German Chancellor Angela Merkel (though he claims it was unintentional) and in the aftermath, she took him down in the New Yorker.

“I understand why he has to do this — to prove he’s a man. He’s afraid of his own weakness. Russia has nothing, no successful politics or economy. All they have is this.”

The war rages on and has no end in sight as of this story’s filing. If you want to support Ukraine you can sign up as a foreign volunteer if you have combat experience and, for refugees, there are a variety of organizations actively seeking donations. The International Rescue Committee, the United Nations, and the Red Cross are just a few.