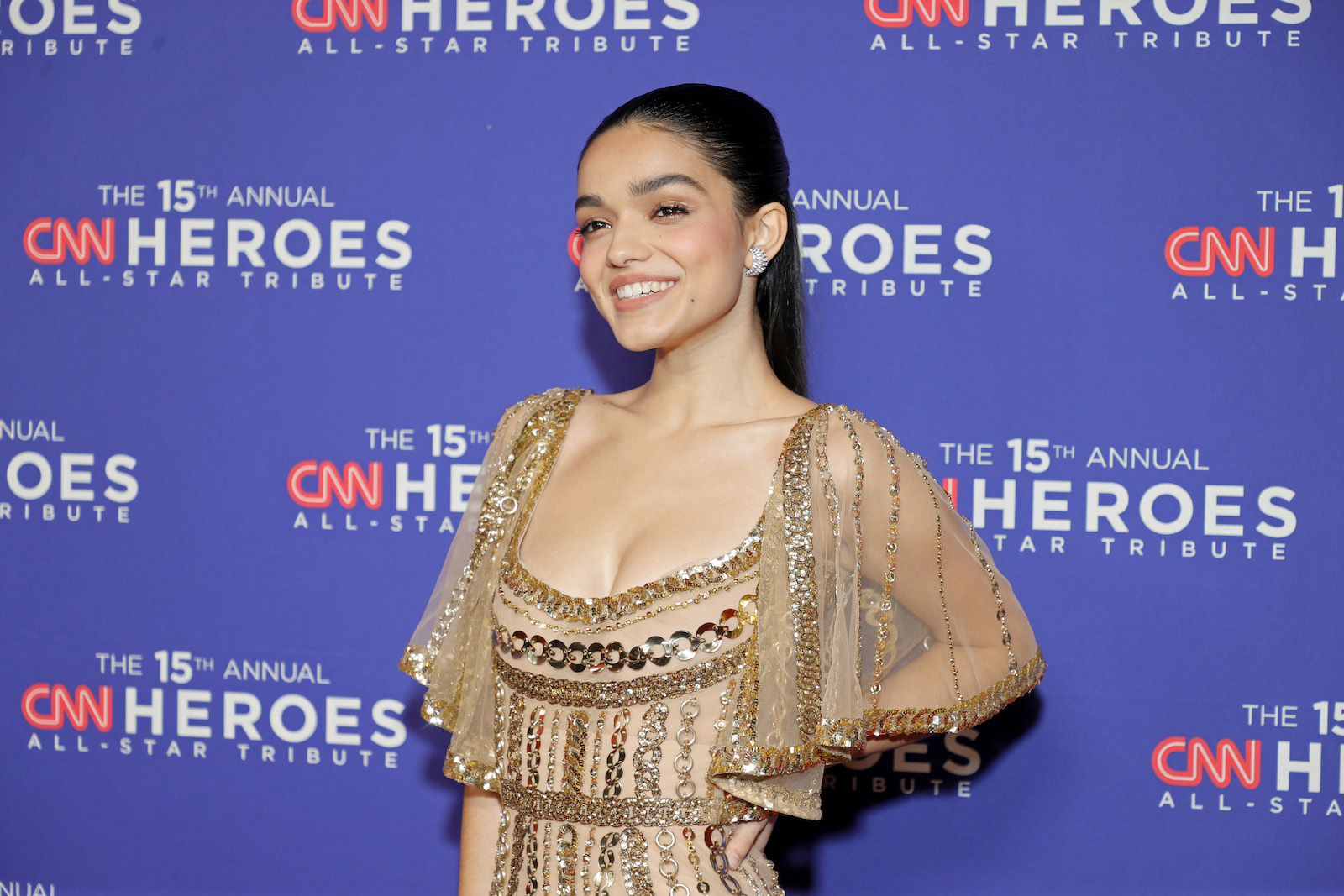 (Photo by Michael Loccisano/Getty Images for CNN. A WarnerMedia Company. All Rights Reserved.)

If you want to talk smack about Disney Plus’s newest Star Wars series, Obi-Wan Kenobi to West Side Story actress Rachel Zegler, you better go “Somewhere” else besides Twitter. The Golden Globe winner is here for the series, lightsaber in hand, and she’s not accepting any haters.

The first two episodes of the series became available for steaming to Disney Plus subscribers (does the fact that she’s playing Snow White in Disney’s upcoming live-action reboot mean she gets a free sub?) and Zegler’s latest Twitter post made it pretty clear she’s on the couch, popcorn at the ready, fully prepared to binge. And she made it clear that anybody bashing the new show can keep their opinions on The Dark Side.

Of course, we have to ask, what color is that lightsaber? A blue or green Jedi number seems like the best fit but Zegler does look great in red.

So far, the show is bringing in good to fair reviews but it’s apparent it has a solid fan in Zegler. At 21-years-old, the actor missed out on the theatrical releases of the prequels but it’s obvious that somewhere along the way someone brought her into the fandom. Zegler’s musical theater background probably doesn’t present her as an obvious choice for a Star Wars nerd — but the fandom knows no limitations. And now that she’s going to be a Disney Princess, who knows? A hop, skip, and a jump through the studio, and she may find herself wielding a lightsaber on screen sometime in the future.

Obi-Wan Kenobi is currently streaming on Disney Plus. Just don’t @ Rachel if you don’t think it’s out of this world.