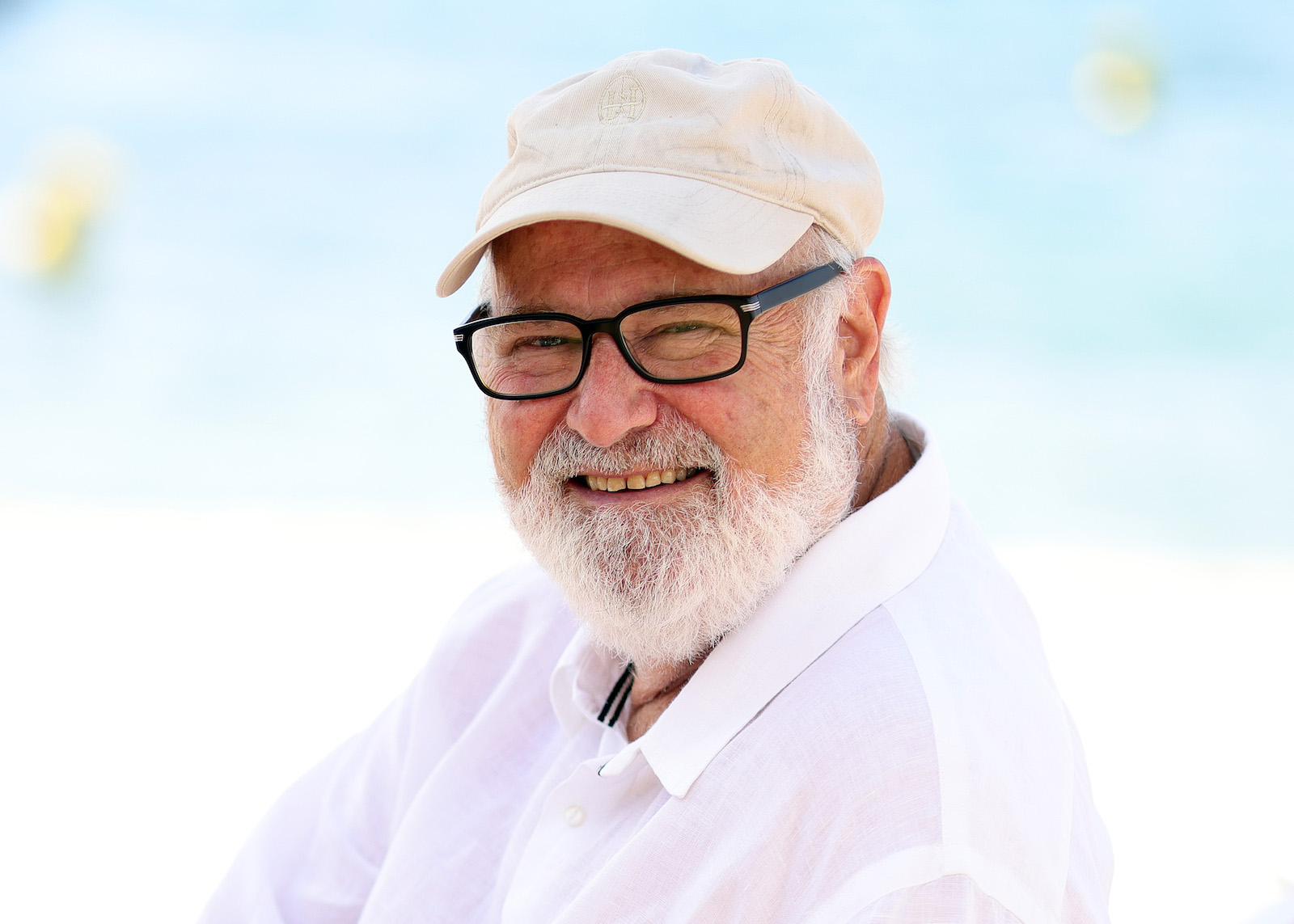 If actor and filmmaker Rob Reiner had any plans to visit beautiful downtown Moscow anytime in the future, those hopes have been dashed. He’s no longer welcome there. Or in St. Petersburg. Or Vladivostok. Or Bashkortostan. Or Siberia. In fact, The Princess Bride director has been quite bafflingly banned from the entire country. Not that he was in any hurry to go or anything.

The Russian government recently banned 963 prominent Americans from entering the country. While some politicians are conspicuously absent, many of the people that made the list will come as no surprise. For instance, sitting POTUS Joe Biden, Secretary of State Antony Blinken, Defense Secretary Lloyd Austin, and CIA chief William Burns all easily made the grade for inclusion upon the largely symbolic list. However, there were some individuals deemed by the Russian Foreign Ministry to be “Russophobic” that raised eyebrows.

Surprising inclusions to the roster were Reiner himself, as well as occasional fictional president Morgan Freeman, and Facebook creator Mark Zuckerberg. Also included were former Senators John McCain and Orrin Hatch, even though McCain has been dead since 2018, and Hatch passed away in 2019.

Reiner seems to be handling the “loss” in stride, and stated to Deadline, “No comment. Except to say that I’m heartbroken and will have to live with the disappointment.”

The ban is another sign of the further worsening relations between Russia and the US in the wake of the country’s February invasion of Ukraine. According to Reuters, the Russian Foreign Ministry has stated that “We emphasize that the hostile actions taken by Washington, which boomerang against the United States itself, will continue to receive a proper rebuff.”