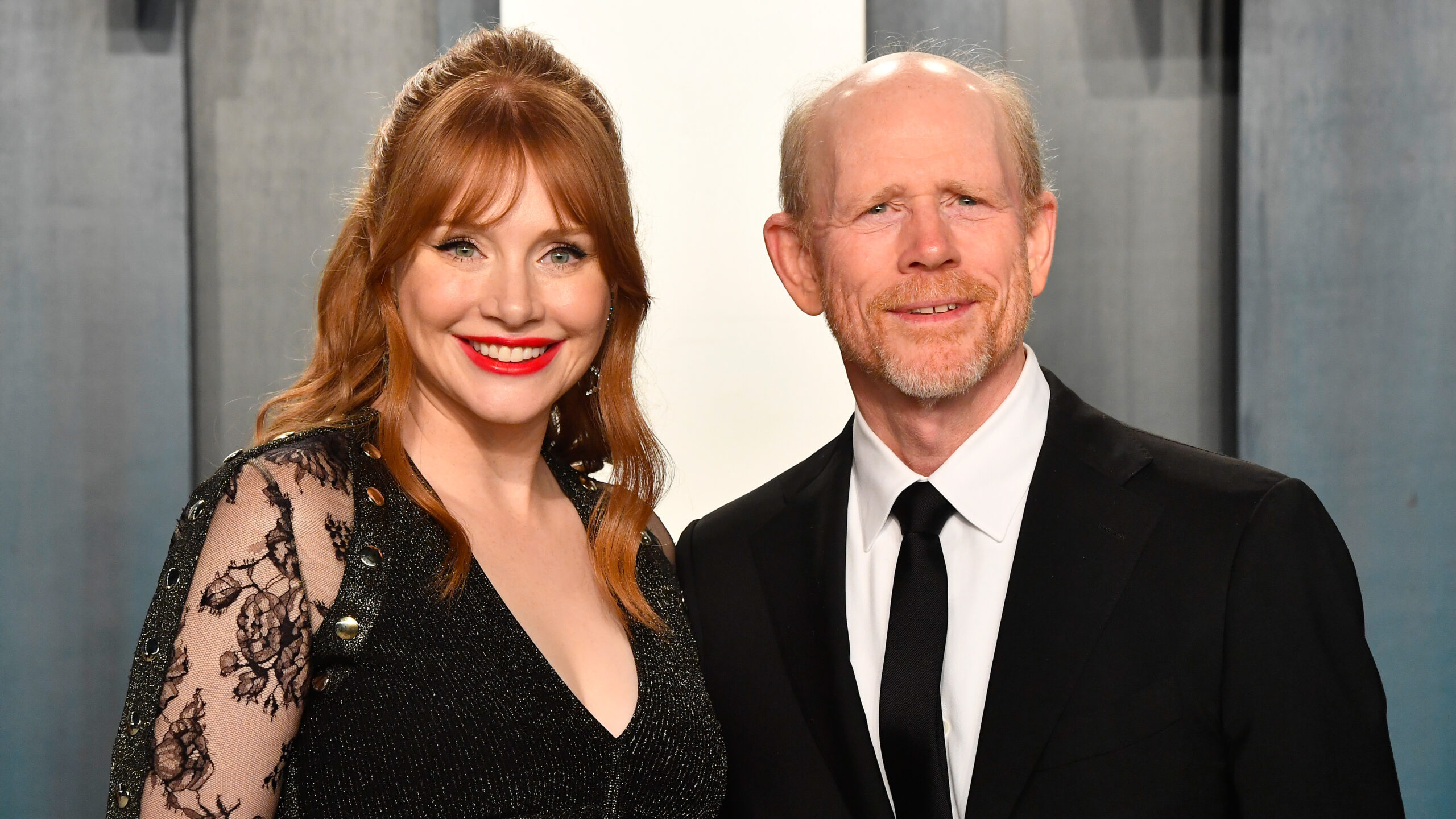 Director Ron Howard made his mark on the Star Wars franchise when he came aboard Solo: A Star Wars Story in 2018, and says he is very impressed with daughter Bryce Dallas Howard’s more frequent turns in the sci-fi setting.

“She works hard at it. She always has. She’s been directing for about 10 or 11 years here and there, but working with Jon Favreau, working with Dave Filoni … she loves the galaxy … she’s got a good heart. She’s super bright and she’s a warrior in the workplace, in the best kind of way.”

Howard spoke about his daughter’s work with The Mandalorian and The Book of Boba Fett while chatting with Screen Rant to promote Under the Banner of Heaven today. We reported in January fans of the more recent show have said she should be directing more in the Star Wars universe, and it does seem like this wish for someone who has her father’s support and some of his directorial talent will be granted. Earlier this month she implied she will be involved in the series centered around Ashoka in some form, and indicated on Twitter in March she was at least paying attention to Samuel L. Jackson’s desire to return to Star Wars for a look at Mace Windu after his character’s film demise in 2005.

Whatever comes next for Bryce Dallas Howard, her current cinematic contributions to the canon father Ron beams over, and says she is a passionate warrior for, but in a good way, are now available for people to view on Disney Plus.