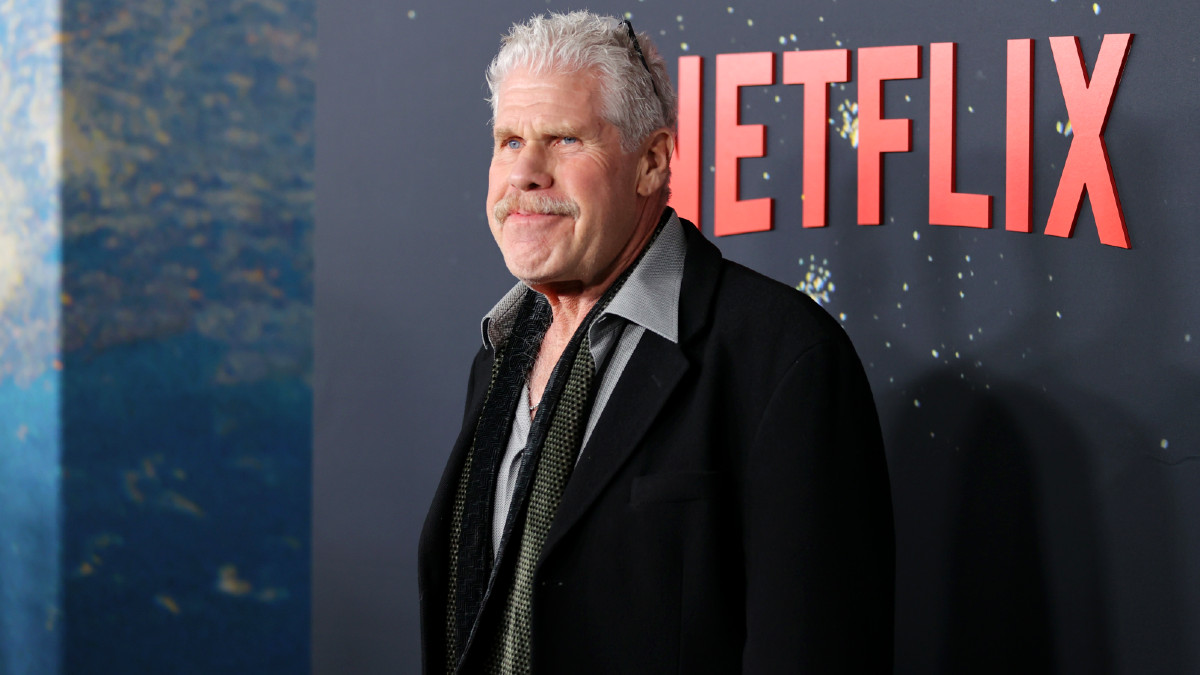 The controversial bill forbids any kind of teaching or discussion on sexual orientation and gender identity to students in kindergarten through third grade and even allows for parents to sue school districts over perceived violations. And even beyond third grade, any conversations around those subjects must be deemed “age-appropriate or developmentally appropriate in accordance with state standards,” which gets into extremely murky territory.

“Good morning Governor DeSantis, Ron here,” Perlman said at the beginning of a 42-second video posted to Twitter on Tuesday, before raising his eyebrows into the camera.

“Don’t say gay? ‘Don’t say,’ as the first two words in a sentence spoken by a political leader of a state in the United States? Don’t say?” he asked incredulously. “Don’t fucking say, you fucking Nazi pig? Say! First amendment! Read about it, then run for office, you piece of shit.”

Opponents of the law argue that it further marginalizes at-risk LGBTQ youth. And as one first-grade teacher pointed out to NPR, teaching sexual orientation and gender identity isn’t part of her curriculum. However, sometimes students have same-sex parents, and any conversations to that effect will now be forbidden under the new law.

Likewise, if teachers themselves have a same-sex spouse, they would be barred from talking about their partner in the classroom. And kids that age tend to ask a lot of questions!

“The bill’s intentionally vague language leaves teachers afraid to talk to their students and opens up school districts to costly and frivolous litigation from those seeking to exclude LGBTQ people from any grade level,” said state Rep. Carlos G. Smith, a gay Democrat, according to AP News. “Even worse, #DontSayGay sends a hateful message to our most vulnerable youth who simply need our support.”