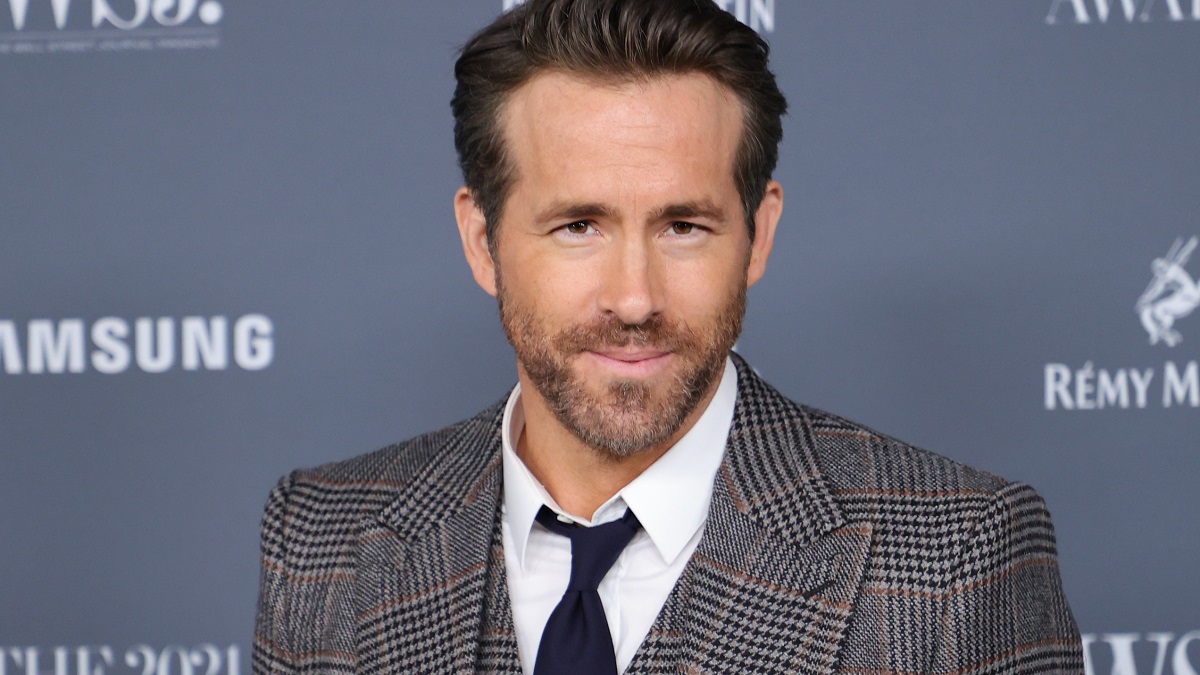 Whether it’s buying a Welsh soccer team with It’s Always Sunny in Philadelphia creator Rob McElhenney, co-owning Mint Mobile, sitting on the board of directors at Match Group or any of his other ventures, the actor and producer uses his reach, status, and ingenuity to mount a relentless series of imaginative campaigns for his products.

Prime among them is his Aviation Gin brand, which was recently shilled in both Free Guy and Red Notice. We can now add HBO Max series Peacemaker to this list, with Reynolds praising his favorite surprise cameo from this week’s episode, which drew a response from James Gunn.

While it was borderline nauseating to see Reynolds’ Aviation directly facing the camera in Red Notice while he conversed with Dwayne Johnson, who coincidentally happened to be sipping on a glass of his own Teremana tequila at the time, it’s clear that Gunn didn’t have a clue the props department had grabbed a bottle of the former for Peacemaker, and Reynolds continues to live up to his reputation by sarcastically praising his own inadvertent involvement in the world’s most popular TV show.