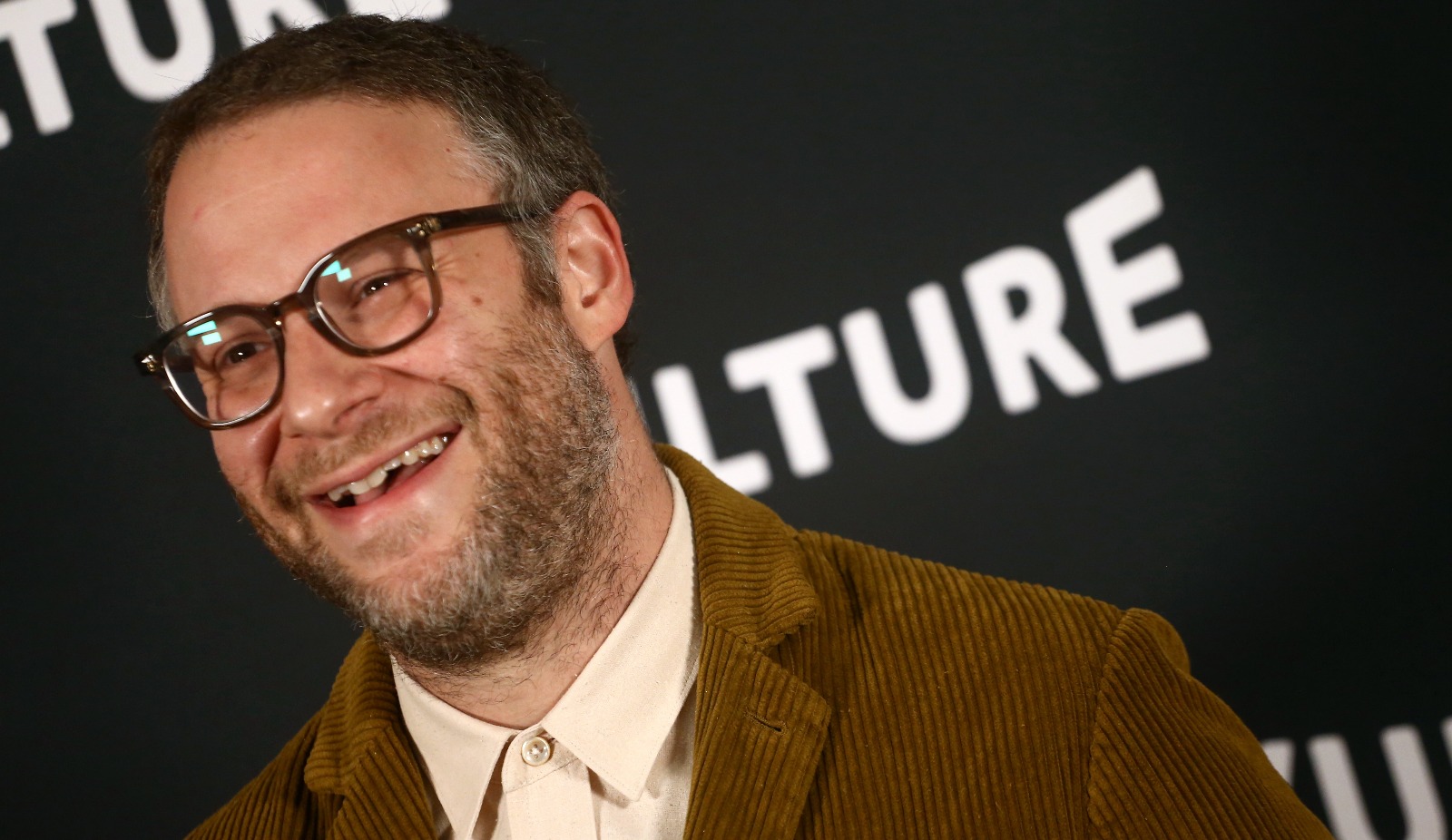 Just days after the 2022 Academy Awards nominations were announced, Pam & Tommy star Seth Rogen is questioning whether people even still bother with the ceremonial event.

In a recent interview with Insider, the 39-year-old actor expressed his honest opinion of the upcoming 94th celebration of the Oscars, explaining that individuals in other occupational industries, and even those undergoing everyday life, refrain from handing out awards. He said:

Seth’s comments come as no surprise; award shows in today’s age receive tremendous backlash, including the 2022 Golden Globes. Moreover, it’s no secret that the Oscars have experienced a stark decline in viewership over the last few years. The 2021 Academy Awards received the lowest ratings in the history of the ceremony, drawing a mere 9.85 million viewers. Television host Jimmy Kimmel, who has hosted the Oscars twice in the past, even conveyed disappointment for the upcoming event for its snubbing of Spider-Man: No Way Home.

The 94th Academy Awards air on ABC on March 27, while episodes of Pam & Tommy air weekly on Hulu.