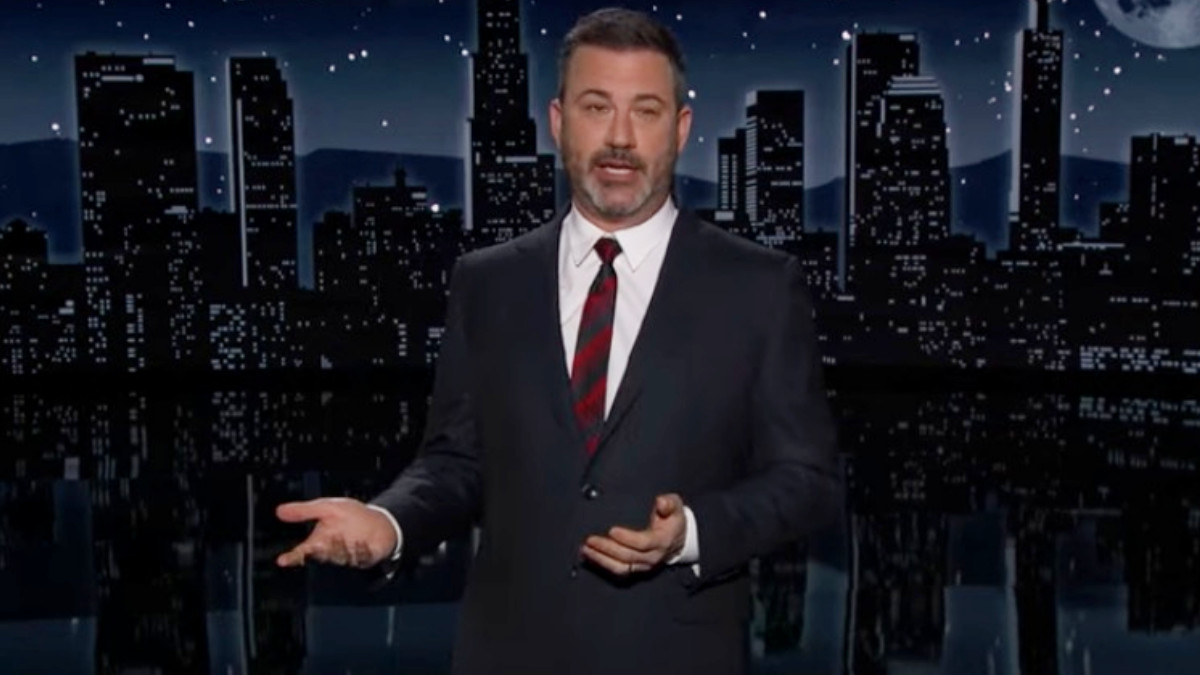 The 2022 Oscars nominations were kind of all over the place this year, with Kirsten Dunst and Kristen Stewart finally getting their due; however, there were still plenty of snubs afoot — including Spider-Man: No Way Home, which received just one nomination for Best Visual Effects. And you can count Jimmy Kimmel among the angry fans demanding justice for Spidey.

“The biggest snub today in my opinion — and I’m actually even angry about this, I’m embarrassed to say — is the unforgivable omission of Spider-Man: No Way Home,” said the former Oscars host during Tuesday night’s Jimmy Kimmel Live monologue. “How did that not get one of the 10 nominations for best picture? There were only 11 movies made this year!”

“Forget the fact that the movie made $750 million and is still going. This was a great movie. It wasn’t in the top 10 best movies of the year? There were three Spider-Men in it!” he continued. “You’re telling me Don’t Look Up was better than Spider-Man? It most certainly was not.”

In fact, Don’t Look Up was nominated for four Oscars this year, including Best Picture. Though, not everyone was thrilled about it.

“Even if you go by the critics reviews on Rotten Tomatoes, Don’t Look Up, top critics got a 46 [percent] and Spider-Man: No Way Home has 90. For god’s sake, Jackass Forever has an 89,” Kimmel added before going off on an impassioned rant about why the Oscars take itself too seriously these days.

“When did we decide the best picture nominees have to be serious? As far as I know, this was not the point of feature film when they started making them. Ben-Hur, chariots of leprosy; Frankenstein, a monster powered by lightning; Fantasia, Mickey Mouse on an acid trip; The Wizard of Oz, flying monkeys and a witch? These are great Oscar-worthy movies! Now, there’s nothing wrong with serious movies, a lot of them are fantastic and worthy of Oscars, but why do they have to be serious, is what I’m saying?

When did that become a prerequisite for getting nominated for an Academy Award? Here’s what happened. You wanna know what happened? Voters looked at the list and saw the names Leonardo DiCaprio and Meryl Streep and they checked the box and then they put their kids in the car and went to see the movie Spider-Man. And they loved it! But they didn’t vote for it.”

Despite increasing the slate of Best Picture nominees from eight back up to 10 in 2022, the Academy of Motion Picture Arts and Sciences has been slow to warm up to box office-friendly movies — particularly Marvel films, to be specific. To date, Black Panther is the only Marvel film to have been nominated for the honor in 2018, which ultimately lost out to Green Book. But Kimmel might have a solution to fix this ongoing problem.

“We may need to get Doctor Strange to go back in time to fix this,” he quipped.