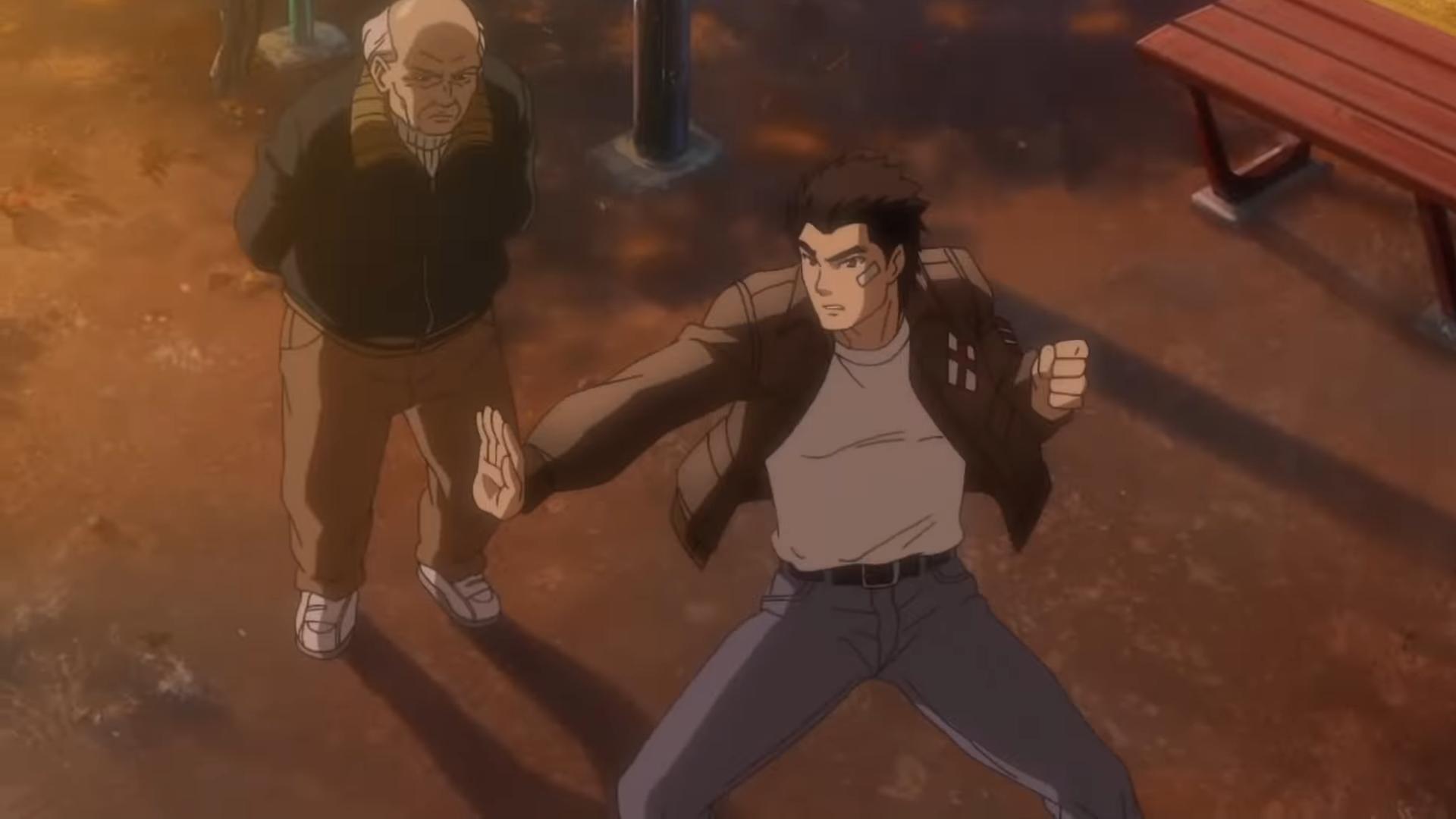 After establishing their joint distribution strategy with original releases like Blade Runner: Black Lotus and Fena: Pirate Princess, Crunchyroll and Adult Swim will premiere Shenmue the Animation next.

Shenmue was first released in Japan on Sega’s Dreamcast in 1999. The RPG was released in North America in 2000, followed by a sequel. The trilogy only took 20 years to complete, as Shenmue III was released on PS4 and PC in 2019 after a Kickstarter campaign.

Shenmue’s creator and director Yu Suzuki is working on the anime as an executive producer, while the series is under the direction of One Punch Man season two director Chikara Sakurai at studio Telecom Animation Film (Tower of God).

You can take a look at the series in the new official trailer below:

While most of the Japanese voice cast has not yet been announced, Crunchyroll revealed that the original voices of Ryo and Lan Di will return, portrayed by Masaya Matsukaze and Takahiro Sakurai, respectively. “For me, Shenmue is a special series,” Matsukaze told Crunchyroll. “I hope that the fans and others who do not know Shenmue can enjoy this.” Sakurai added: “Even after 20 years of its initial release, the story of Shenmue is still vibrant. I hope we can enjoy this together.”

You can see the main cast in a new key visual released by Crunchyroll.

First announced Sept. 2020, the 13 episodes series will premiere Saturday, Feb. 5 at 9:30pm PST on Crunchyroll and Adult Swim. Adult Swim will air the English dub in North America during the channels Toonami block, while Crunchyroll will stream the sub in international markets outside of Japan and China.