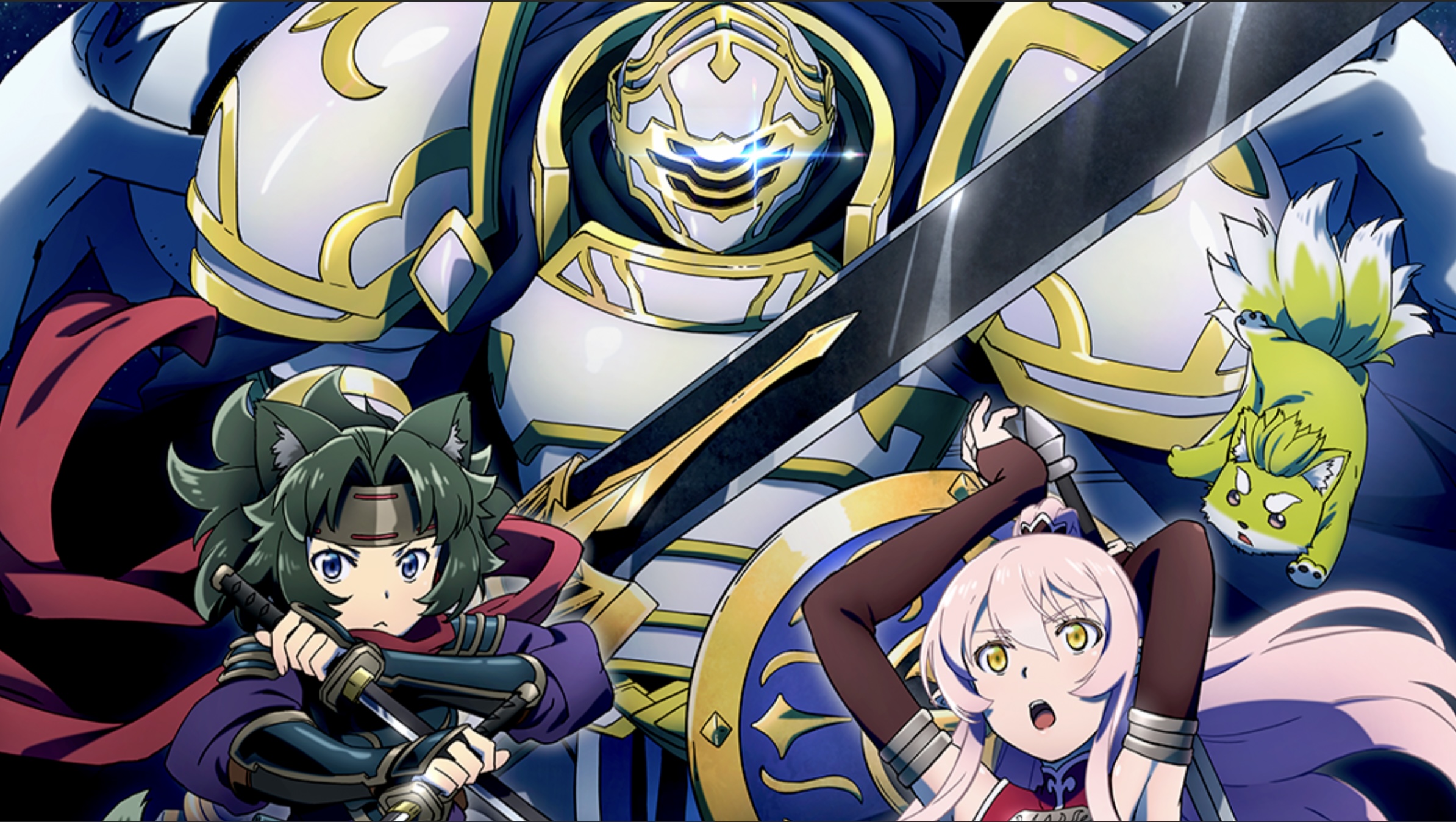 The spring anime season kicked off in full force this week, with many of the most-anticipated shows releasing their episode one premieres. While Skeleton Knight in Another World promised to be another new isekai joining the bunch, its first episode, which released on Crunchyroll yesterday, was cause for pause among more than a few fans.

Let’s talk about it. Particularly that scene. You know the one, you couldn’t miss it — which is kind of the problem. Skeleton Knight in Another World opens in medias res on a graphic scene depicting an attack on two young women, one of whom is being sexually assaulted. The sexual violence comes almost out of nowhere, especially as the show itself has been pitched as a comedy and fantasy adventure.

Curiously, the episode description does attempt to make note of the scene, reading: “This show contains scenes that some viewers may find disturbing. Viewer discretion is advised.” But the wording of this content warning is ineffective; it doesn’t actually warn us of specific harms, nor does it account for the scene’s intensity. That’s left to the audience’s imagination — unlike the female victims’ bodies.

Without constructing an image of the assault, there are some notable details about how the show treats its characters that makes the scene much more disturbing than it needs to be.

Skeleton Knight in Another World may not condone rape, but it clearly doesn’t mind if you look at a woman’s breasts while she is pinned down by the people assaulating her. The camera features several close ups that are only made worse when we revisit the scene later on in the episode from the perspective of its protagonist, the titular skeleton knight named Arc.

While the second depiction of the scene is meant to convey Arc’s perspective, the camera positions itself closer to the action, framing the exposed bodies of the women being assaulted, before Arc bloodily dismembers the assailants. Later, the camera even leaves Arc to glance at the two women dressing.

And that’s all jarringly juxtaposed with the light-hearted comedy of a familiar isekai story.

While the scene prompted fans to share warnings with each other on social media, there’s clearly more wrong with this show than words of warning can fix.