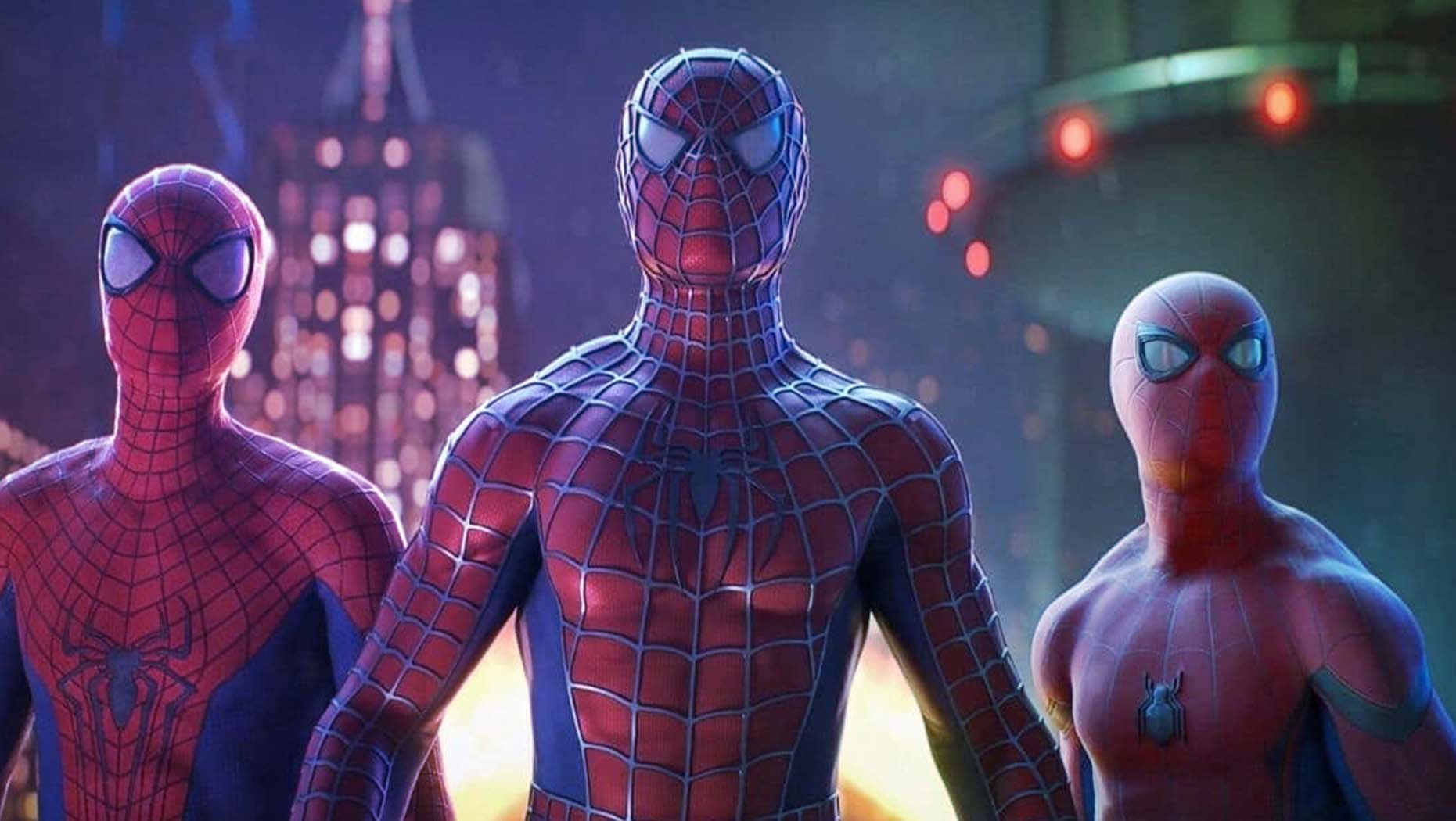 One of Marvel Studios’ most successful endeavors — Spider-Man: No Way Home — has been available to stream on digital entertainment for almost three months, and Ultra HD Blu-ray, Blu-ray, and DVD for almost two. Second only to Avengers: Endgame, Jon Watts’ No Way Home has a staggering lifetime gross of $804,768,346 in comparison to Endgame‘s $858,373,000.

Largely considered one of the greatest Marvel movies of all time, Spider-Man: No Way Home rounds off Watts’ trilogy: Homecoming; Far From Home; and No Way Home, starring Tom Holland as Peter Parker, and Zendaya as Michelle “MJ” Jones. In No Way Home, Doctor Strange and Peter Parker accidentally destroy the barrier between our Earth-616 reality and the endless multiverse. In doing so, Strange and Parker invite alternate versions of Spider-Man from different dimensions to cross over into our universe, namely Tobey Maguire’s 2002 Spider-Man and Andrew Garfield’s 2012 Spider-Man. Several months later, Marvel fans are debating the entrance sequences of Maguire and Garfied’s Spider-Men, offering up their own suggestions for how the reveal could have gone quite differently.

Halfway through No Way Home, MJ and Ned are using Strange’s sling ring to locate Peter Parker, but instead stumble across alternate realities that include Maguire and Garfield’s versions from the universes of Doc Ock, Green Goblin, Electro, Lizard, and Sandman. Even weeks prior to the theatrical release, spoilers had leaked online regarding the involvement of “Peter-Two” and “Peter-Three,” as well as several cameo appearances from Charlie Cox’s Matt Murdock, Alfred Molina’s Doctor Octavius, and Willem Dafoe’s Norman Osborn. In the film, when the Peters reveal themselves, they enter Earth-616 through portals, dazed and confused as to the futuristic and bizarre reality in which they find themselves. On Reddit, Marvel fans have been debating how these entrances should have happened.

Arguments have been made that Maguire and Garfield’s entrances were fairly stale and lacked the excitement and flair that such shocking reveals should possess. Instead, both Peter Parkers enter our reality in rather bland ways, either walking or running through the portals. Admittedly, given the high-intensity that makes No Way Home likeable, Watts really should have gone all-out with these entrances. Obviously, the opinions of Marvel fanatics are never quite agreeable, but there have been some interesting suggestions that — even by imagination alone — would have spiced up the scene a little more.

Some fans weighed in on the action to provide some extremely creative takes on the scene, including the appearance of a portal interrupting both Peter Parkers mid-fight, forcing them out of their reality in the middle of stopping crime or fighting some bad guys. Otherwise, Watts may have missed some opportune comedic timing here, especially as Maguire and Garfield’s Spider-Men have such clashing personalities that would have made for a hilarious skit.

Additionally, as per Marvel’s original film slate, Doctor Strange in the Multiverse of Madness was supposed to be released before No Way Home, meaning that the MCU newcomer America Chavez would be featured in the third Spider-Man installment. A lot of Marvel fans are saying that America Chavez should have interacted with Maguire and Garfield’s Spider-Men by either entering through another portal at the same time or because she had already established a relationship with Holland’s Peter, MJ and Ned prior to the crossover.

On the other hand, there are also those would wouldn’t change the scene at all, finding it to be very nostalgic and perfectly filmed, capturing the awkwardness and clumsiness of two Peter Parkers abruptly taken from their own realities and forced to adapt to the modern era. Either way, each suggestion is an entirely different take and certainly food for thought. Although we can’t change the scene, it’s always fun to speculate.

Doctor Strange in the Multiverse of Madness is currently showing in theaters everywhere. Catch Spider-Man: No Way Home on digital, Ultra HD Blu-ray, Blu-ray, and DVD.