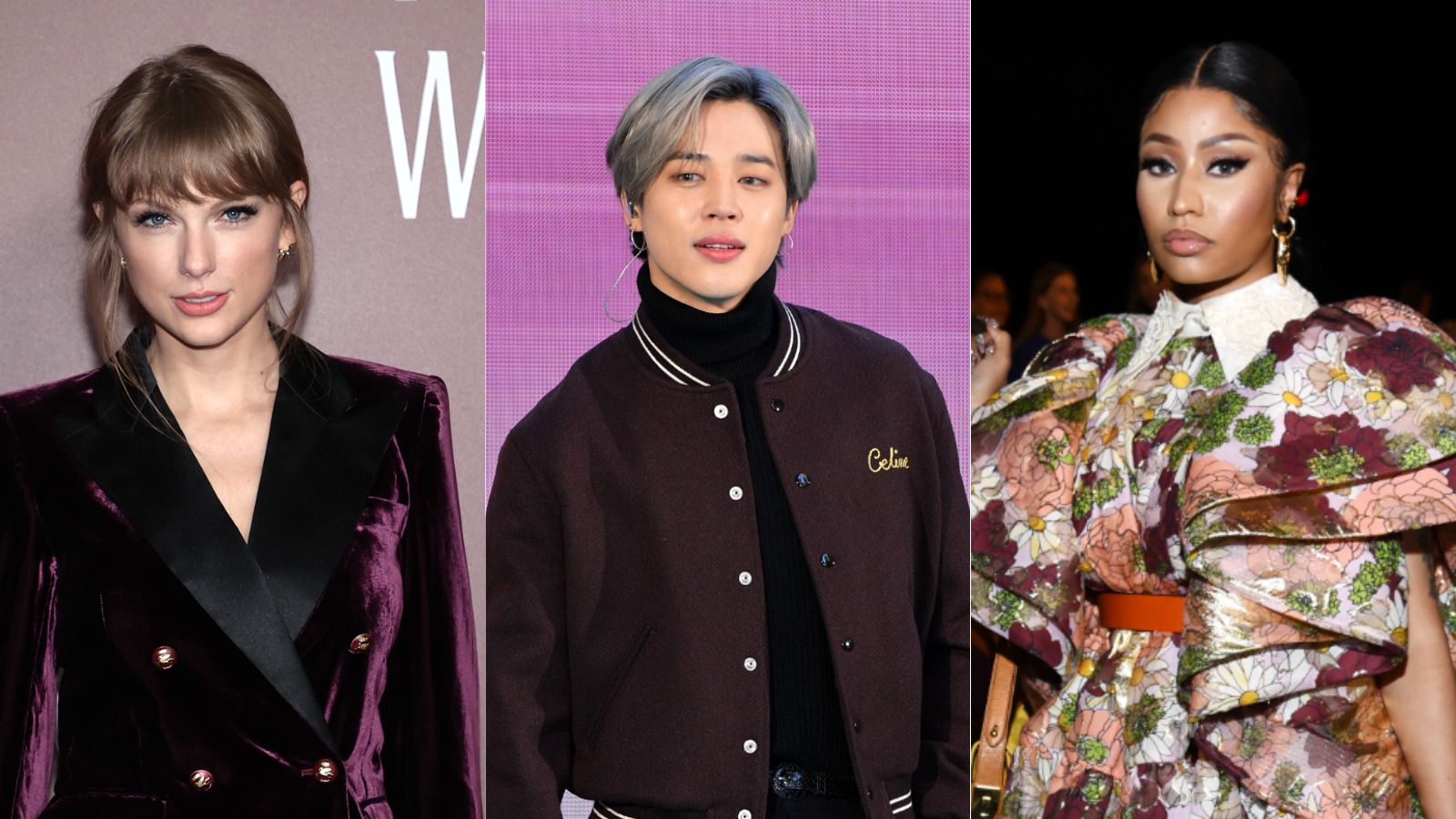 Music streaming giant Spotify is on the hunt for a song worthy enough to earn the title of ‘Best Hype Track’, and they’re using Twitter.

The campaign started on March 18, when Spotify posted 32 potential songs to Twitter that will be fighting for the ultimate title, leaving it up to the people to decide which song will make it through to the end. The songs competing for the title consist of timeless classics, pop, K-Pop, R&B, and beyond.

A wide range of artists are in contention for the title, from Kanye West to BTS to Rihanna to AC/DC and more.

People have 24 hours to vote for the best song they think should go onto the next round. Fans have been utilizing the help of their fandom to help boost their songs in the vote count.

After nearly a week, Spotify began its semi-finals with eight songs remaining. The songs competing for the top 4 spots are as follows:

Some created a playlist with all the songs included to help others decide which song to vote for. This is useful for those who haven’t heard any of the tracks listed.

Here’s a bright idea @Spotify… Why not create a playlist with the songs here, so we could listen to them before voting 🤔

Others are just outright admitting defeat because K-pop titans BTS is listed, and are intimidated by the power of the BTS Army (hard to blame them, seeing as the fanbase called Twitter out for their DMCA policy).

Meanwhile, some users are taking the matter into their own hands, disregarding the options entirely and definitively stamping their own choice as the winner.

What do you think is the all-time greatest hype track? Let us know!