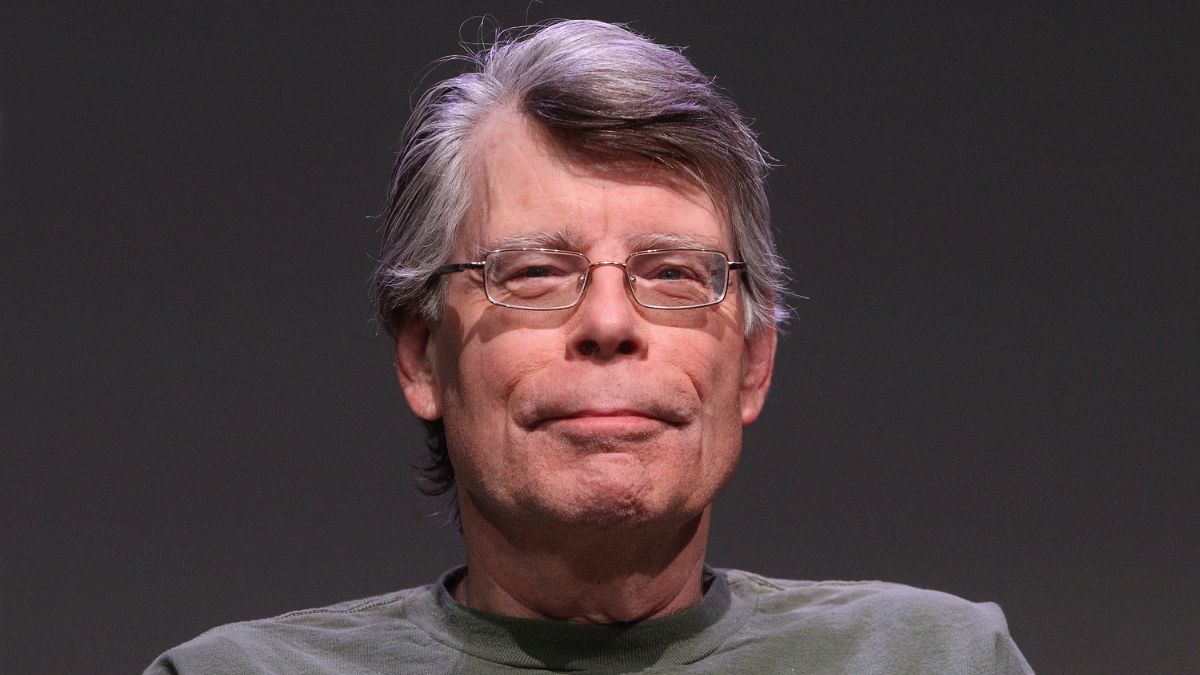 Stephen King may be a world-renowned author best known for sending chills down the spine of readers with titles like IT, Carrie, and Insomnia — but underneath all that terror and fright, there’s a regular dad, ready to embarrass his kids in any way he can. The dad jokes don’t stop at his kids, though — he’s also got a special set of grandpa-level humor that makes his grandkids roll their eyes in feigned exhaustion.

In a series of Tweets today, King shared that he gets a special kind of joy by annoying his children and his grandchildren by using some of the hippest slang around.

Now, we’re sure you already have “totes adorbs” and “amazeballs” worked into your daily vocabulary, but if you don’t, now’s the perfect time to add them. Not only will you be able to spice up any conversation with your quick wit and totally with the times slang, but you’ll also be able to embarrass any kids in your own life!

If you really want to spice up your life *and we’re totally not singing that to the key of a hit single by The Spice Girls, you can add these three words to any chat when something exciting comes up. If your child brings home a fantastic art project or scores a goal during their next soccer game, King has the three words for you.

That’s right, “Dude, that’s bangin'” is the perfect response to a thrilling nugget of information dropped into any conversation. If the guy who wrote everything from The Talisman and The Dark Tower to The Drawing of the Three and Billy Summers is sharing these hints at perfecting conversation, we’re going to listen.