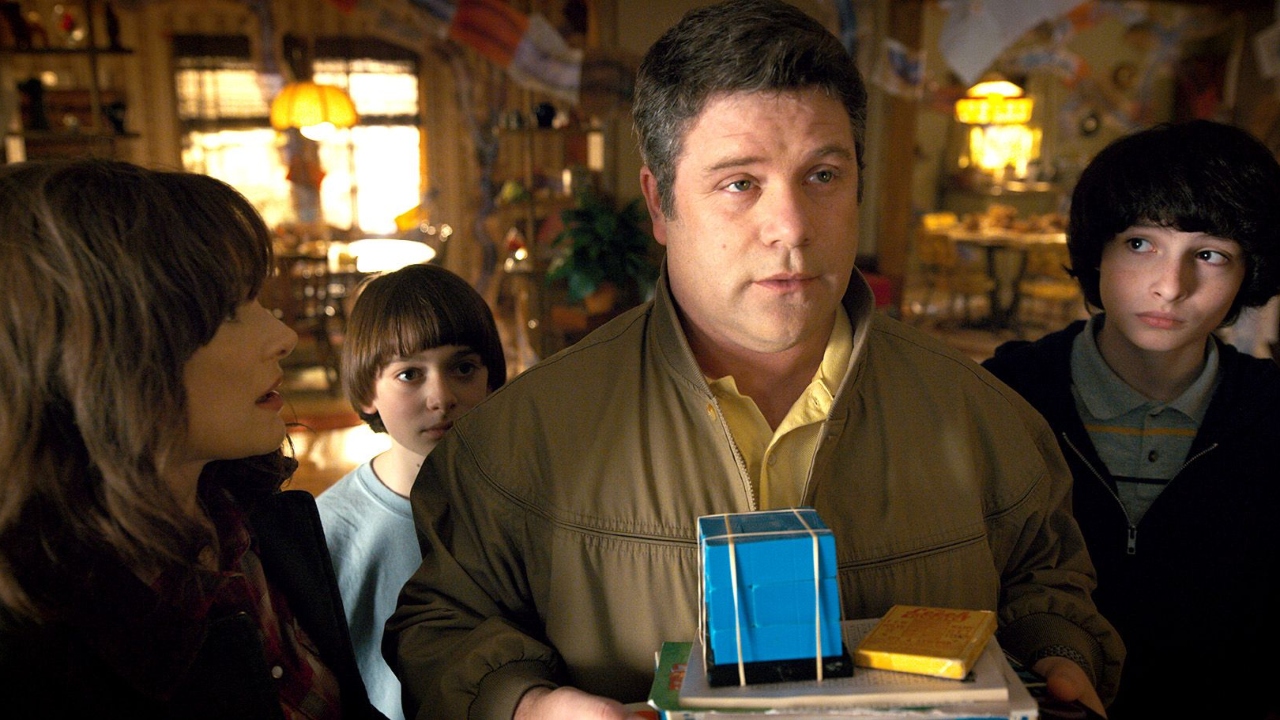 From Nancy Wheeler’s BFF Barbara to Bob Newby, Superhero, Netflix’s Stranger Things has had an abundance of heartbreaking deaths so far in its four season run. Some deaths were forgettable, others would hit so close to home that it felt like a personal loss.

After Stranger Things 4: Volume One released on May 27, several characters met their gruesome demise at the hands of Stranger Things‘ latest baddie, Vecna. Among the deceased; head cheerleader at Hawkins High, Chrissy Cunningham; resident nerd Fred Benson; basketball star Patrick, and finally, members of the Creel family: Virginia and Alice.

However, besides Chrissy, none of those early deaths seemed to spark much emotional backlash from Stranger Things fans. For Chrissy, many tears were shed, especially because the Duffer Brothers made her so effortlessly likeable — even teasing a potential romantic attraction between her and Eddie Munson, the leader of the Hellfire Club. So, as Volume Two draws near, Stranger Things fanatics have taken to Reddit to discuss the saddest deaths thus far.

Immediately, there seems to be a unanimous agreement on Bob Newby, portrayed by Sean Astin, who was the first major character to die in Stranger Things. Bob was introduced in the second season as the mild-mannered Radio Shack manager who becomes the boyfriend of Joyce Byers and the temporary father figure to her sons, Will and Jonathan. In “Chapter Eight: The Mind Flayer,” Bob finds himself trapped in Hawkins Lab with the Wheeler-Byers-Hopper clan and volunteers to navigate the Demodog-infested laboratory in search of the generator that will restore power and unlock the exits. Miraculously, Bob makes it out unscathed — for the most part — and the gang see salvation on the horizon. Sadly, on the way out, Bob is attacked by a ravenous group of Demodogs and ripped to pieces. Still, as the Reddit comments suggest, Bob was a dearly beloved character and not soon forgotten.

Not far behind Bob, the Stranger Things fans have nominated an unlikely character for the saddest death in the six-year-long series. It seems to be a recurring theme for Stranger Things 2 to feature some of the saddest deaths there is. In “Chapter Four: Will the Wise,” Dustin’s ginger tabby cat, Mews, is killed and partially eaten by D’Artagnan, the baby Demogorgon that Dustin rescues and raises in private without informing the others. Unfortunately, Dustin’s ignorance to the Demogorgon’s ferociousness comes back to haunt him when D’Artagnan (Dart) escapes from his habitat and devours the first things it sees: Mews. Many people would be thinking, “It’s just a cat,” but never underestimate how attached Stranger Things fans can get. Evidently, Mews was the all-time favorite Hawkins pet, as we’ve already established.

Last but not least, our loveable Russian captive, Alexei. Played by Ukranian actor Alec Utgoff, Alexei is introduced in the opening scene of season three wherein it is revealed that the Russians were running an illegal underground operation to open a portal to the Upside Down and unleash its otherworldly entities. Portrayed as a childlike foreigner, Alexei lived his life only for cherry-flavored Slurpees, Looney Tunes and the longing to join in the celebrations for Hawkin’s 4th of July fair.
In “Chapter Seven: The Bite,” Alexei attends the 4th of July fair with Hopper, Joyce and Murray, joining the latter for carnival games and corndogs. When Murray leaves Alexei alone to retrieve the aforementioned corndogs, Alexei’s motherland betrayal finally catches up to him and he bleeds out after being shot in the abdomen by Russian hitman Grigori. Given his charming innocence, many Stranger Things fans were understandably torn up over his devastating passing.

An honourable mention is Benny Hammond, the owner of Benny’s Burgers who gets shot in the head by Connie Frazier, a government agent tasked with protecting the secrets of illegal experimentation at Hawkins Lab. Benny meets Eleven after she escapes and seeks refuge at the diner; he feeds her and shows her nothing but kindness, but after the government tracks Eleven to Benny’s Burgers, they shoot Benny on sight because his exposure to Eleven means that he already knows too much.

Another honourable mention, Barbara, dies in the early episodes of Stranger Things after being targeted by the Demogorgon. She is attacked, mauled and left to bleed out alone in the Upside Down. Originally, Barb’s death prompted universal sadness, but in later years, many Stranger Things fans have deemed Barbara irrelevant and become indifferent towards her.

After so many gruesome deaths in Stranger Things 4, another major character death seems to be close at hand. Hopefully, the Hawkins gang all make it out alive when Volume Two premieres on July 1.