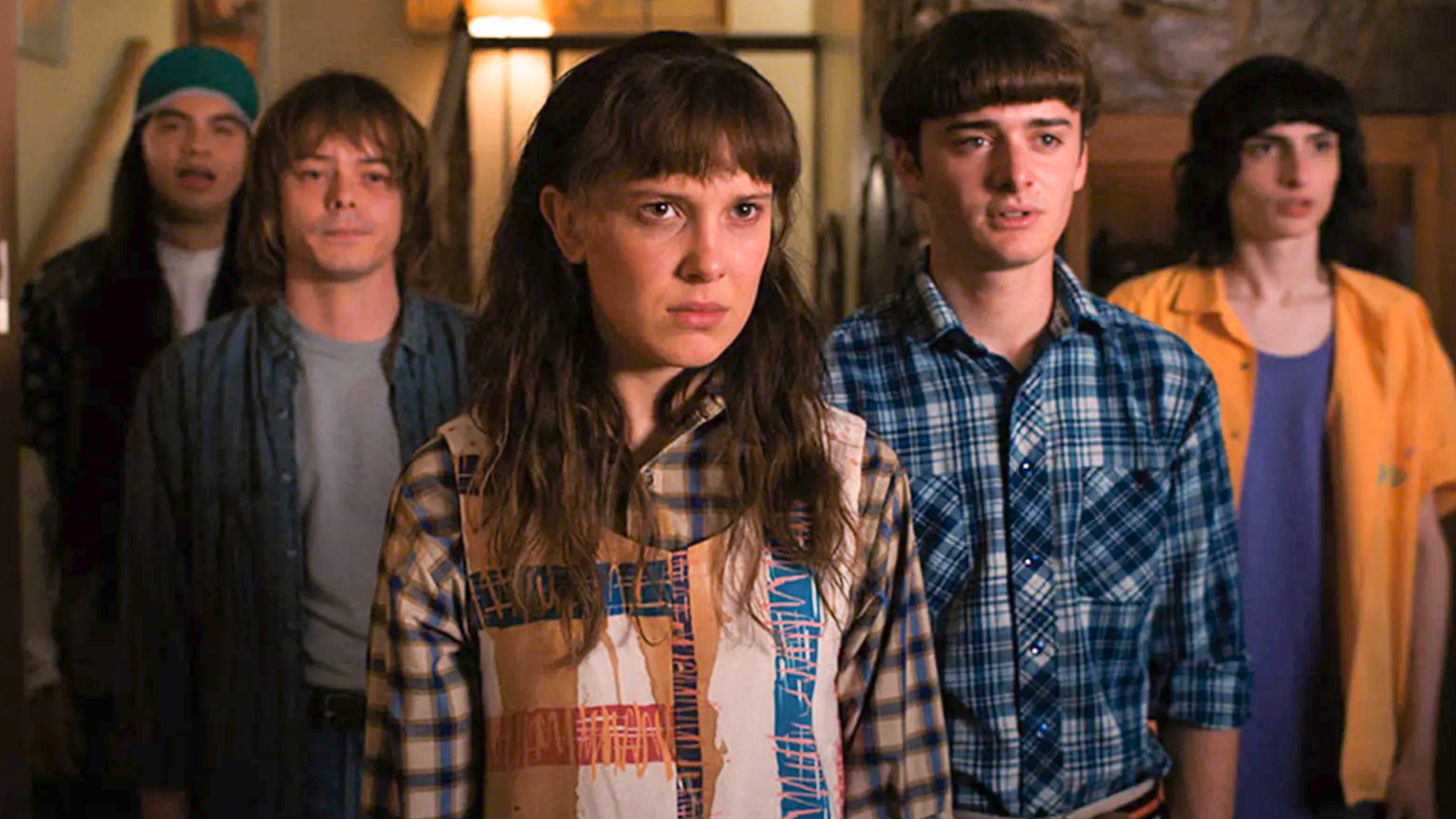 Last week, upstart rival streaming service Disney Plus announced that their new Star Wars series Obi Wan Kenobi had broken the streamer’s viewership record. And this week, according to Deadline,  the Nielsen TV ratings service reports that the release of the first seven episodes of Netflix’ Stranger Things 4 had been the service’s biggest hit since 2020, when pandemic favorite Tiger King had smashed the service’s viewership records.

According to Nielsen, viewers have streamed over 5.1 billion minutes of Stranger Things in its first three days on the service, with season four making up over 4 billion of those minutes. Interestingly, Netflix – which is notorious for not sharing exact viewership numbers – hasn’t released the number of people or accounts who have watched the show. When Stranger Things Season 3 premiered, Netflix announced that more than 40.7 million accounts had watched the show worldwide, with over 18 million completing the entire season in its opening weekend.

With Netflix deciding to release Stranger Things head-to-head with Obi Wan Kenobi in a direct parry at Disney Plus, and the service losing 200,000 subscribers and having to reconfigure its film production strategy due to financial loss, the mini-studio is clearly looking to remind the entertainment industry and the world-at-large that they’re still original streaming titan.

Netflix innovated the streaming-on-demand model of creating and licensing original content, and was the sole player in the realm for a very long time, allowing the service to raise billions in  venture capital to finance prestige projects and Oscar-bait films like Martin Scorsese’s controversial epic The Irishman.

The launch of Disney Plus, and its associated franchises that the studio owns, meant Netflix lost hit Marvel series like Agents of SHIELD  and Jessica Jones, as well as the license for recent Star Wars films. Other studios taking hit IP to their own services, like NBC reclaiming The Office for its streaming service, Peacock, or Paramount commissioning original South Park films for Paramount Plus, or HBO Max claiming streaming premieres of hit films like The Batman produced by parent company Warner Bros. Dicovery, hit Netflix hard. As did Apple TV winning Best Picture at the Academy Awards for CODA, beating Netflix to the crown of first streaming service to win big prize at the Oscars.

While Netflix traditionally releases an entire season of a series at once, the decision to split the fourth season of Stranger Things, thus milking its sole remaining hit series, speaks to the desperation of a service that laid off its recently-launched Tudum staff in the middle of a huge comedy festival that was supposed to serve as its victory lap in dominating the world of standup comedy.

The finale of Stranger Things 4 will premiere on July 1, with a fifth and final season recently announced.