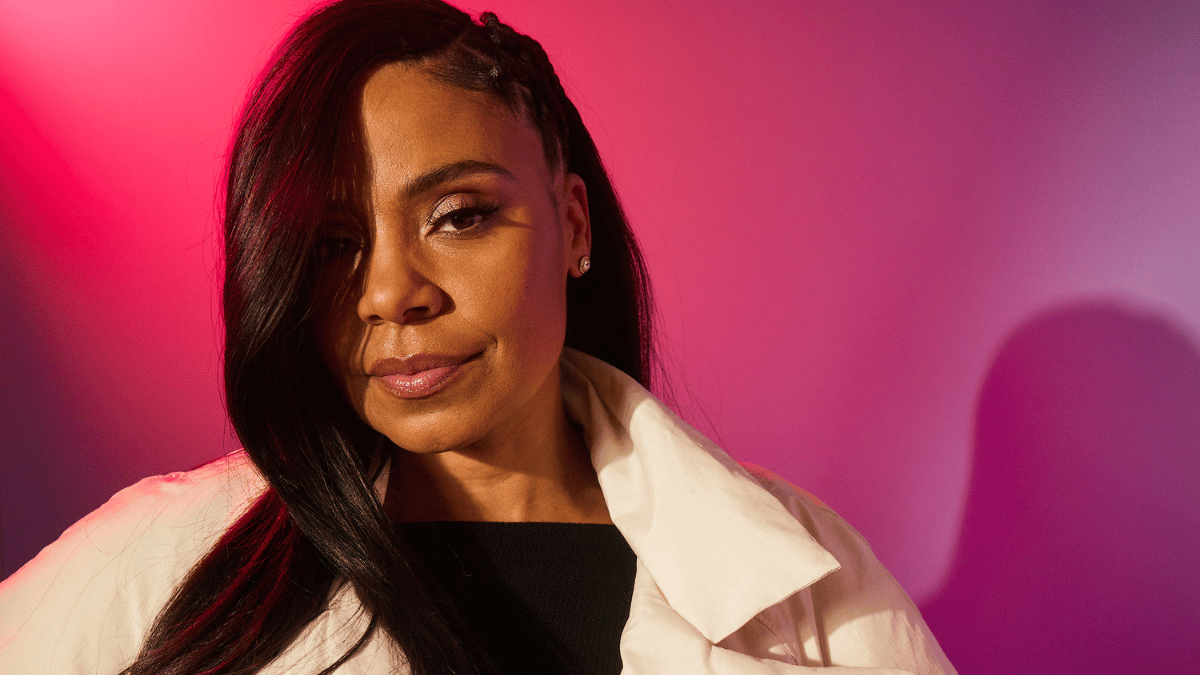 Sanaa Lathan is promoting her new film Young. Wild. Free., but recently took some time to address whether or not we’ll be seeing her reprise her role as Lisa Arthur for Succession’s fourth season.

Speaking with The Hollywood Reporter at Sundance, Lathan confirmed that while she hasn’t been present on the set of Succession season four, she didn’t completely shut down the idea of returning to the show in the future.

Upon hearing that her Succession costar Nicholas Braun (who plays Greg Hirsch) referred to the upcoming season of HBO’s award-winning series as a ‘banger’, she had the following to say to the publication:

“I mean, how can it bang more than my season? I’m kidding. Lisa Arthur was a legend. Who knows, maybe she’ll come back in the future.”

Describing Succession as a ‘banger’ would be quite apt, considering the show swept up four wins at the Emmys last year. Succession is set to return to HBO Max for its fourth season this spring, as was revealed on the night of House of the Dragon’s season one finale. From what we can tell, it looks like it will be picking up right where season three left off.

Even with the gargantuan House of the Dragon seemingly absent from its 2023 slate, HBO is still set for a huge year. The Last of Us has been shattering viewership numbers left and right, and with Succession set to debut shortly after the video game adaptation finishes its run, the network doesn’t appear to be losing steam any time soon.