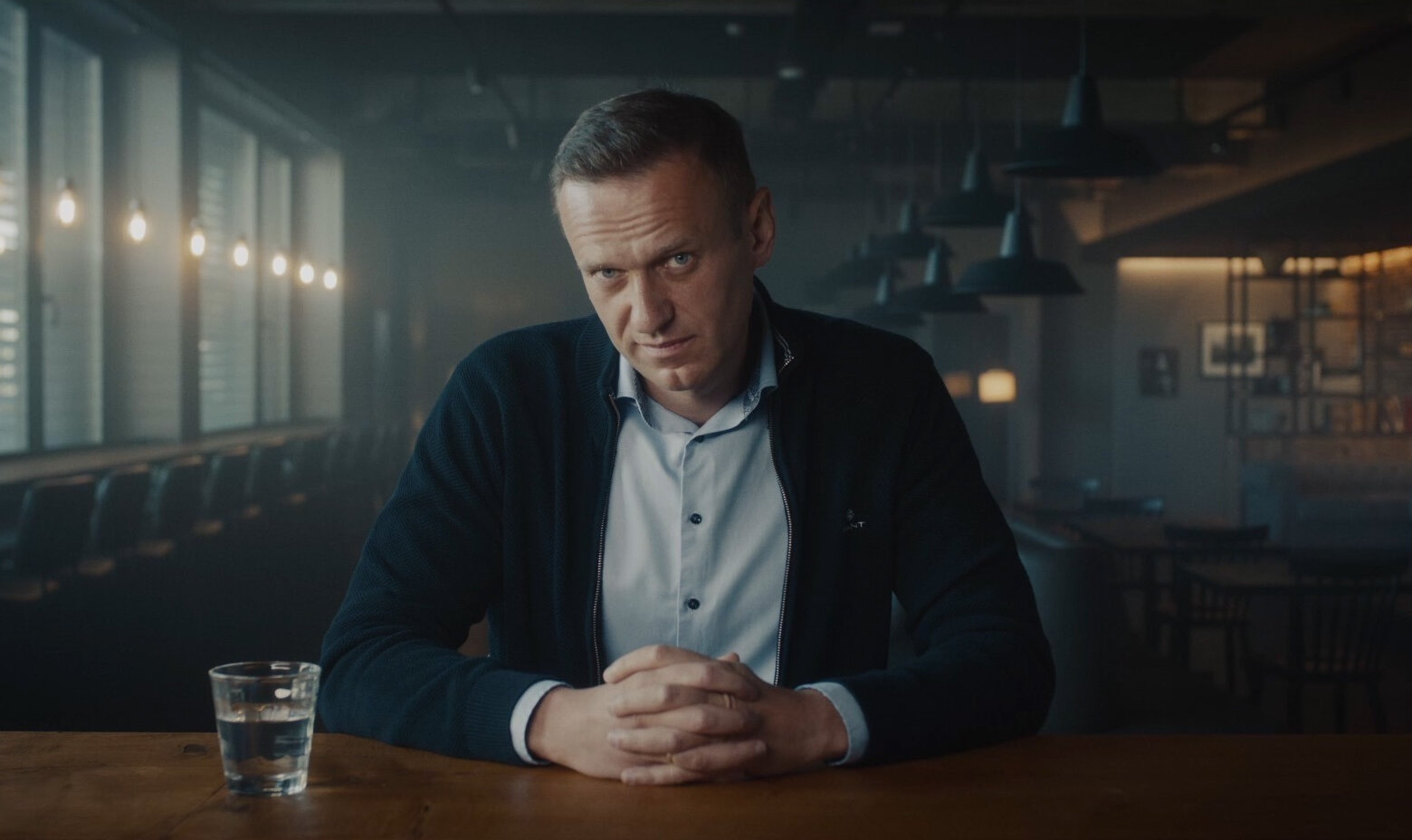 A repressive regime does not always give rise to critics, but Alexi Navalny has ignored this aspect of Vladimir Putin’s power in Russia. His courage in battling him is told in Navalny, and now the Sundance Film Festival documentary is headed to HBO Max.

News of the HBO Max and CNN Films co-produced 2022 effort examining the opposition leader, lawyer, and anti-corruption activist coming to the streaming service tomorrow is revealed by WarnerMedia in a press release published on their site today. The film is directed by Daniel Roher and follows Navalny as he recovers from an attempted assassination via nerve agent in 2020.

At the time, Navalny became deathly ill while flying on a plane and was evacuated to Berlin. While there, German officials determined he had been poisoned with Novichok. It was developed during the Soviet era but has never been used on the battlefield. Emilan Gebrev in Bulgaria and later Sergei and Yulia Skripal were poisoned with the substance in 2015 and 2018, respectively.. While Putin denied any involvement, subsequent investigations determined links were with the Kremlin regarding the endeavor. Navalny returned to Russia in 2021 and was swiftly arrested and is in custody still, and the film won Sundance’s Festival Favorite Award.

Navalny blames Putin for the attempt. The film currently has a 99 percent fresh rating on Rotten Tomatoes, and Roher is quoted in the press release about the HBO Max streaming debut as saying he hopes it will spark outrage and outcry over Navalny’s unjust imprisonment.