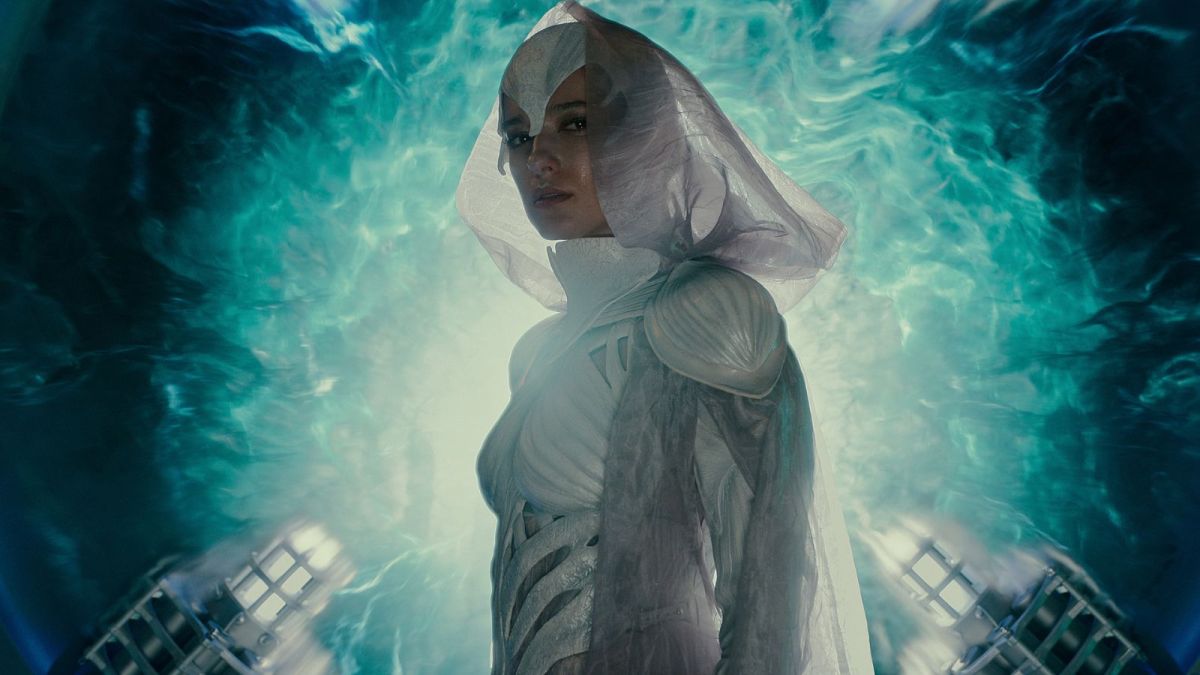 The cancelation of Warrior Nun has had many people begin to notice a very unscrupulous and troubling theme emerging across Netflix’s canceled shows.

Warrior Nun, based on a knowingly nutty Amerimanga series of the same name, was a sleeper hit for Netflix over its two seasons. The absurdity of its premise was matched with incredibly hardcore fans who learnt to love the show very quickly. Starring Alba Baptista, its second season looks to be its absolute last.

Canceled without much expanation, fans have been speculating on something in particular about the decision. Why does it always seem to be shows with LGBTQ+ representation at the forefront? Warrior Nun proudly featured lesbian relationships and its fanbase became a safe space for queer people.

Other shows canceled by the streaming giant this year included several more on-screen queer couplings and gender diverse characters. Curious how none of them get renewed for another season, isn’t it? We cannot say for certain this is why they got canned, but after a while of looking you start to see distressing patterns.

Sapphic relationships seem to be frequently in the firing line, with depictions of women in relationships with other women not looking safe. As much as film and TV has advanced since the 70s, it still feels like a lot of old attitudes remain.

Netflix’s decision for Warrior Nun is also very odd considering how its fanbase has been so vocal, and in general how strong its viewership has been. Since its second season debuted in November, it remained firmly in the service’s top ten most viewed programs – only falling out in the first week of December. Up against the likes of Wednesday, The Watcher, Dahmer, and many more, it’s an impeccable showing.

Warrior Nun could still be saved by another streaming service, with many more out there which would be clamoring to get a fanbase as dedicated as Baptista’s show. The series will remain available to stream from Netflix until further notice.