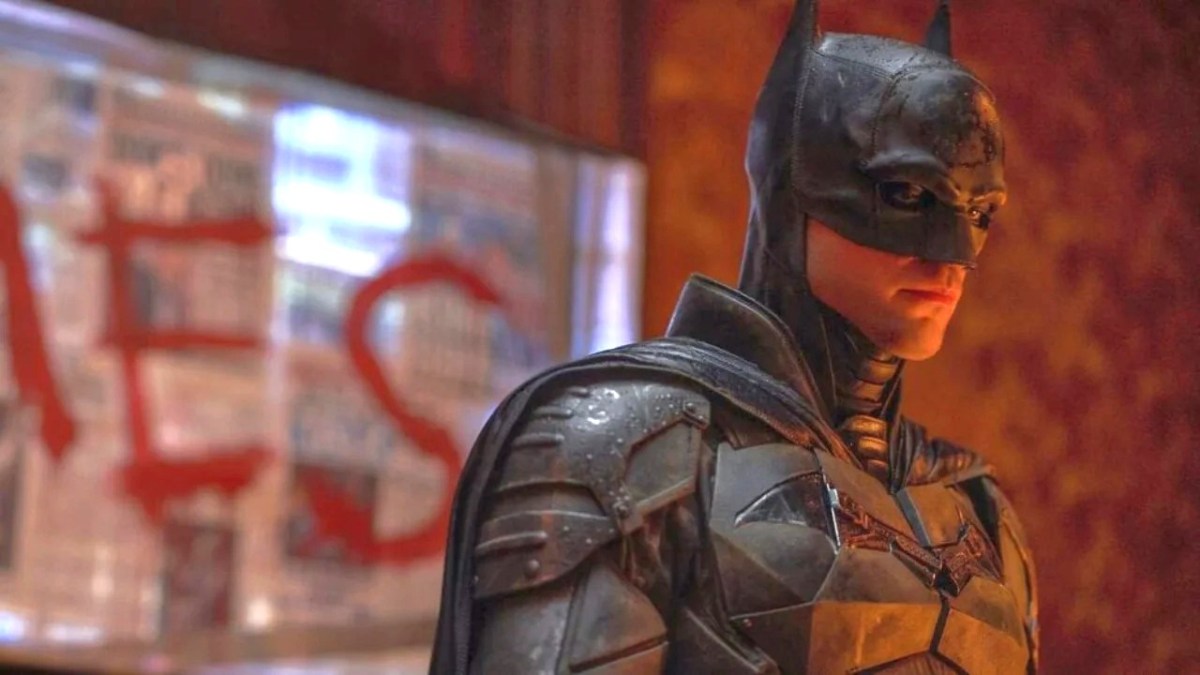 It’s been known for some time now that Matt Reeves’ The Batman is set to be getting a sequel as well as a number of spinoff projects after its resounding success and reception last year, with the projects being deemed ‘safe’ from James Gunn and Peter Safran’s upending of the DC Universe.

While we’re likely still a fair while off from that sequel landing in theaters, Reeves recently confirmed he is hard at work on its script and is quite deep in the process of penning it. He went on to say that he is excited about where he and his writing partners are going with it.

The update offered to ComicBook doesn’t offer much in terms of concrete details about the state of the film, but at the very least we get an inkling as to how actively the sequel is being worked on. In a separate interview, Reeves detailed how the movie will tie into The Penguin spinoff series.

While specifics about The Batman’s sequel remain sparse, at this moment in time we do know a little more about said spinoff, which will see Colin Farrell reprise his role as the Penguin from the film. While promoting The Banshees of Inisherin last year, the star revealed details about the spinoff show’s timeline in relation to last year’s film, and the opening scene.

Rumors had recently emerged that James Gunn was planning to fold Reeves’ grimy, dark take on Gotham and its denizens into the canon of his revamped DC Universe, however, the studio head was quick to debunk that speculation.

The Batman made We Got This Covered’s list of best superhero films and TV shows of 2022, you can check out the rest of our picks right here.