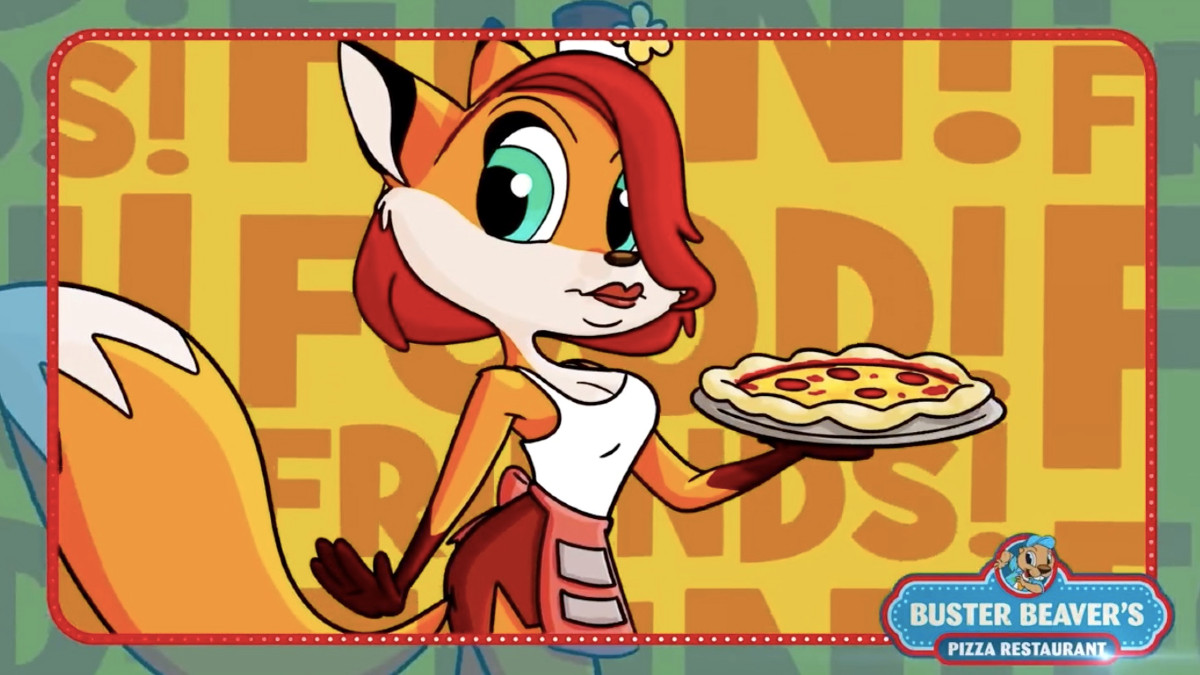 Season 3 of The Boys doesn’t arrive until June, but in the meantime, fans are eating up any and all clues of what we can expect from the massively popular Amazon Prime Video series. And this week, showrunner Eric Kripke gave us a little taste, pun intended, with a cryptic teaser.

Retweeting the Vought International Twitter account, Kripke shared a promo for something called “Buster Beaver’s Pizza Restaurant,” an apparent parody of Chuck E. Cheese that exists in the fictional universe of The Boys. “I can exclusively reveal that Buster Beaver and his Pizza Pals are crucial to the season three storyline,” wrote Kripke. “I’ll be taking no further questions at this time.”

The fake commercial promises “food, friends, and fun” in addition to games, pizza, and “super prizes.” And unlike Lola Bunny from Space Jam 2, the Green M&M, and a pantsuit-wearing Minnie Mouse, you don’t have to worry about the Buster Beaver’s characters being under-sexualized — as evidenced by a pizza-carrying cartoon fox with ample cleavage.

But what does it all mean? Does the kid-friendly restaurant have something to do with Homelander and Becca’s son Ryan? Or is Vought International lacing pizza with Compound V to produce a young new generation of supes? Or, more likely, does Kripke and company have something way, way more “messed up” in store for us?